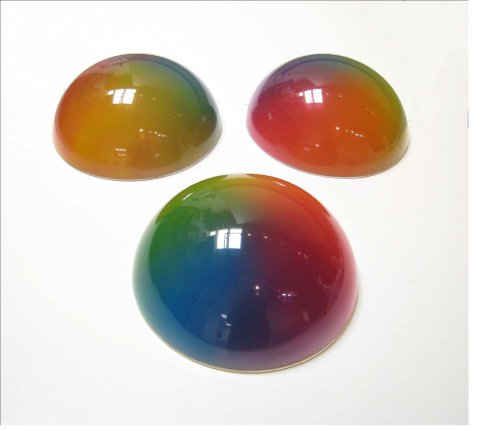 In the 1970s Judy Chicago and Miriam Schapiro founded the Feminist Art Program at CSU Fresno, which later moved to CalArts in Los Angeles. As a result of her art work and pedagogy, Chicago is the most recognizable feminist artist who gave an authentic voice to women’s experiences and their important contributions to human society and culture. In addition to expanding women’s rights to encompass a greater freedom of artistic expression, Chicago expanded the definition of art and the role of all artists. Her earliest forays into the art world coincided with the rise of Minimalism, and the Los Angeles-based Finish Fetish movement, which she eventually abandoned in favor of an art practice believed to have greater content and relevance.