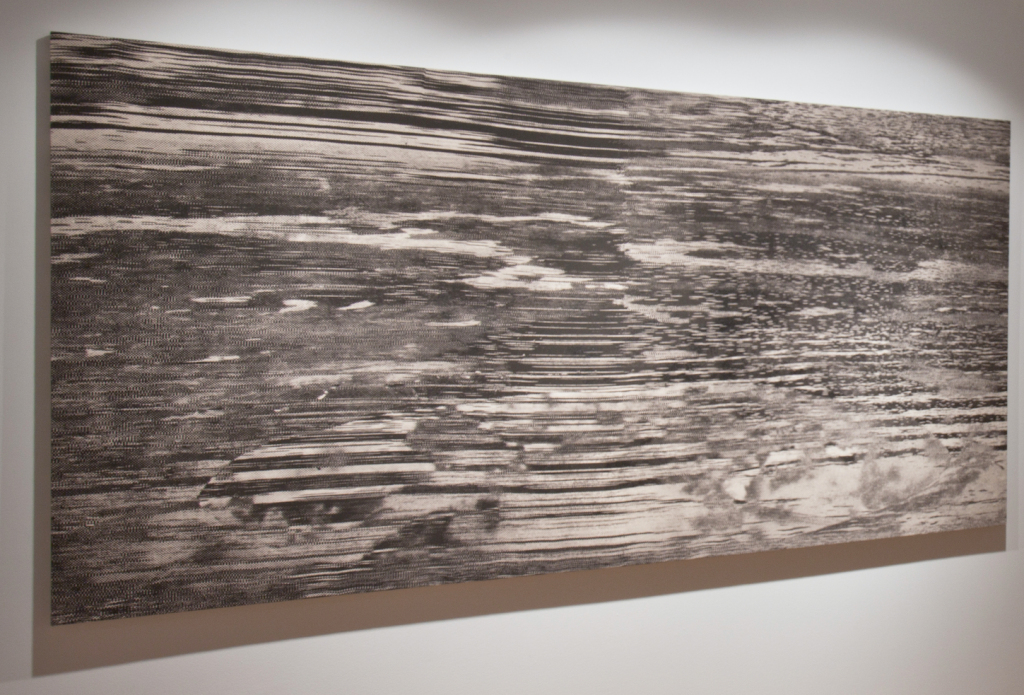 Kamau Amu Patton is a collector of the intangible. Using—or misusing—electronic media, he gathers sound, colour, light, and radio waves, which he then transforms through the prism of digital technology into artworks. Video feedback from a camera pointed at a gallery wall or a radio signal from a nearby antenna are examples of some of the inputs Patton uses, which are subsequently processed, digitized, amplified or re-routed through complex loops of information. Patton’s interest, however, goes beyond the visual outputs that result from the systems he deploys. For him, these intangible forms—whether electromagnetic or audiovisual—are lifeforms from the digital world that we’ve created, and as such, extensions of our own consciousness. With this in mind, as part of his process, he often responds to specific documents, archives and stories of specific sites in order to engage with the social and metaphysical dimensions of the media he uses.