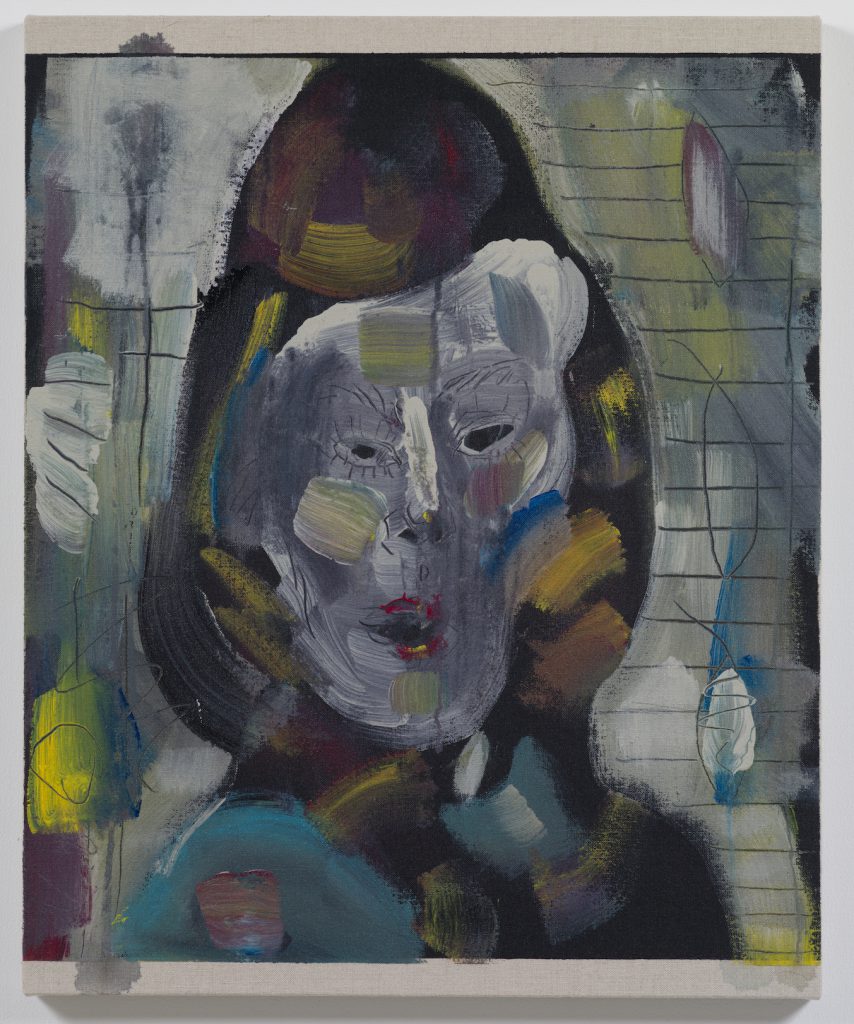 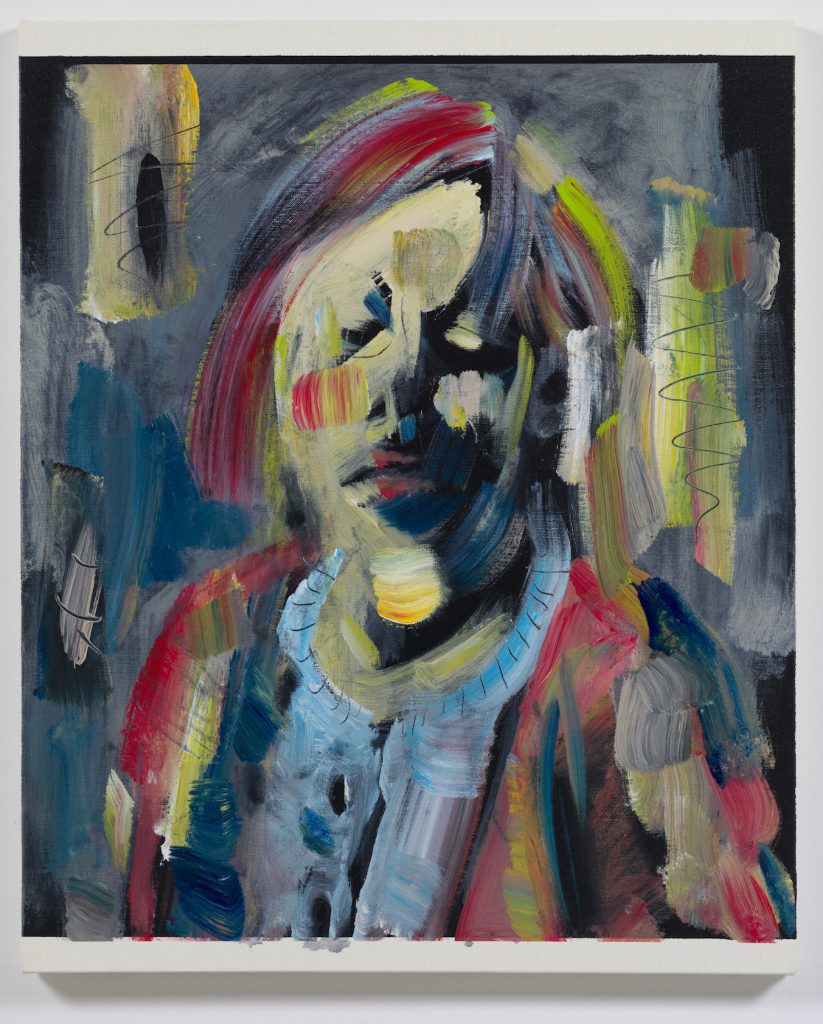 A person in a red sweater
Kaoru Arima

Kaoru Arima experiments with painting in order to discover new expressive forms. His free use of color and shape references Expressionism and Surrealism, and his figurative work utilizes fluctuating forms to suggest the inherent tension between outward appearance and internal conflict. At the same time, his style exhibits an earnest spontaneity that generates an almost gleeful “sense of time and play,” as noted in a 2015 statement from Arima’s Tokyo-based galley Misako & Rosen. In 2003, his work was shown at the Walker Arts Center as part of a group show “How Latitudes Become Forms.” His work has also been exhibited at the Fondazione Sandretto Re Rebaubengo Per L Arte, Turin, the Museo De Arte Contemporaneo De Monterrey, Mexico, and the Carnegie Museum of Art, Pittsburgh.