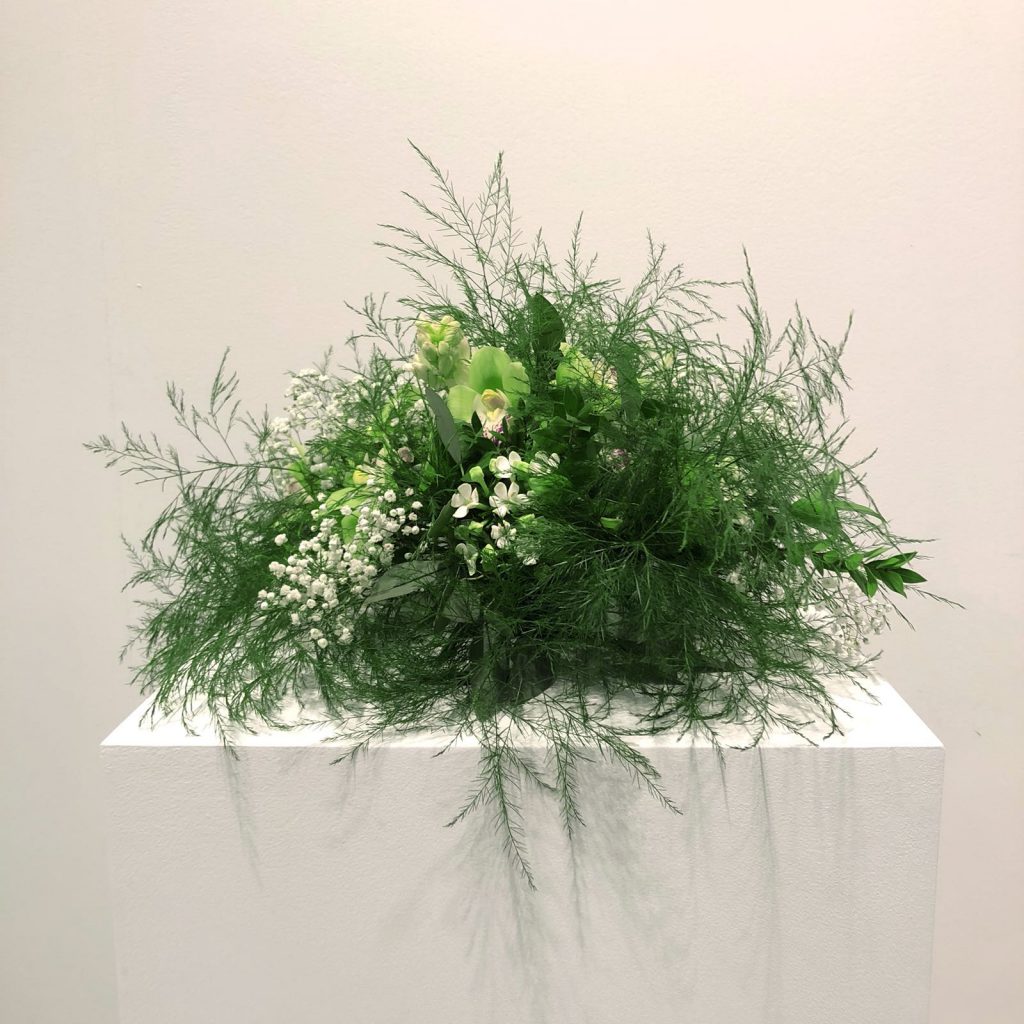 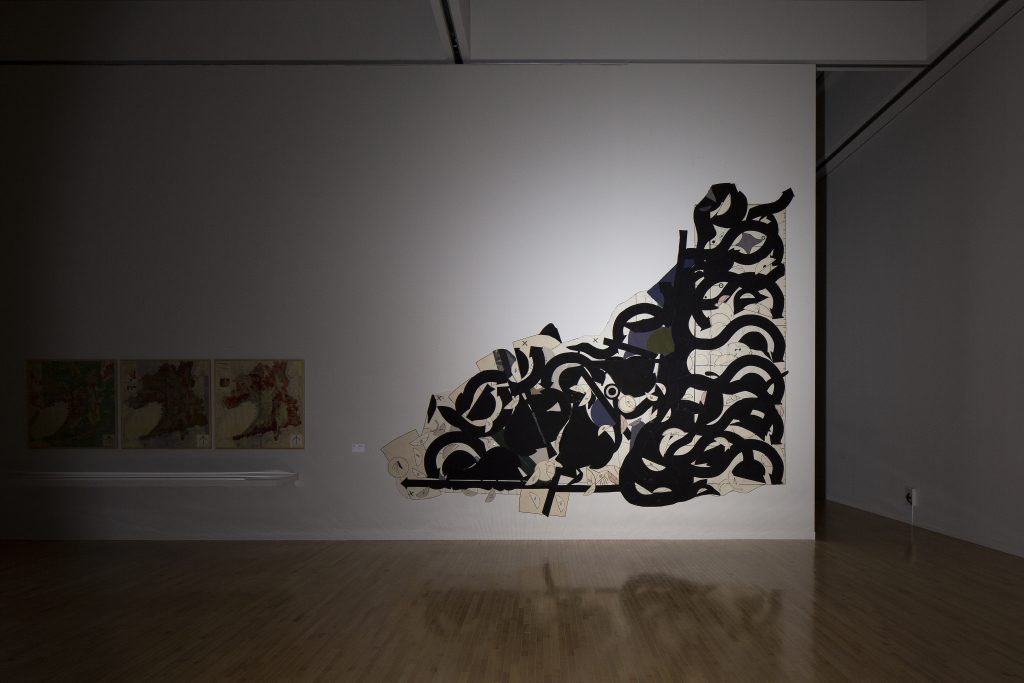 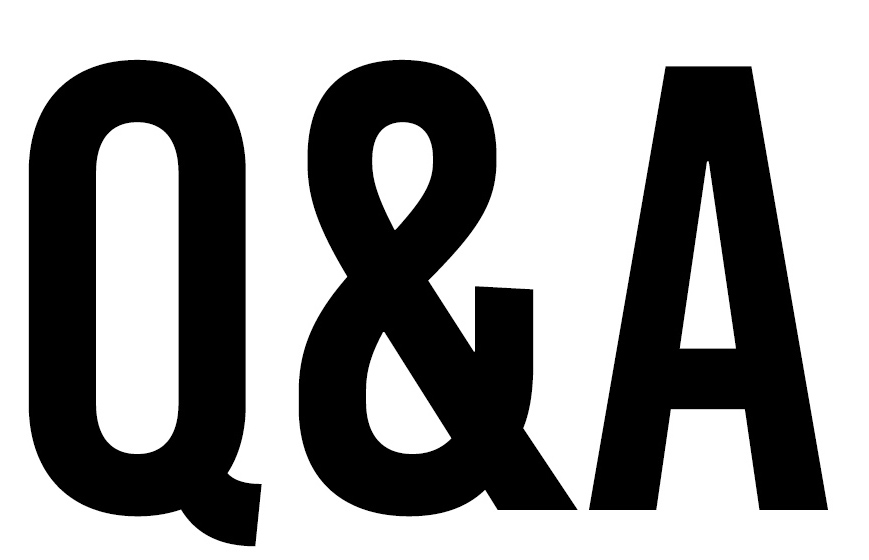 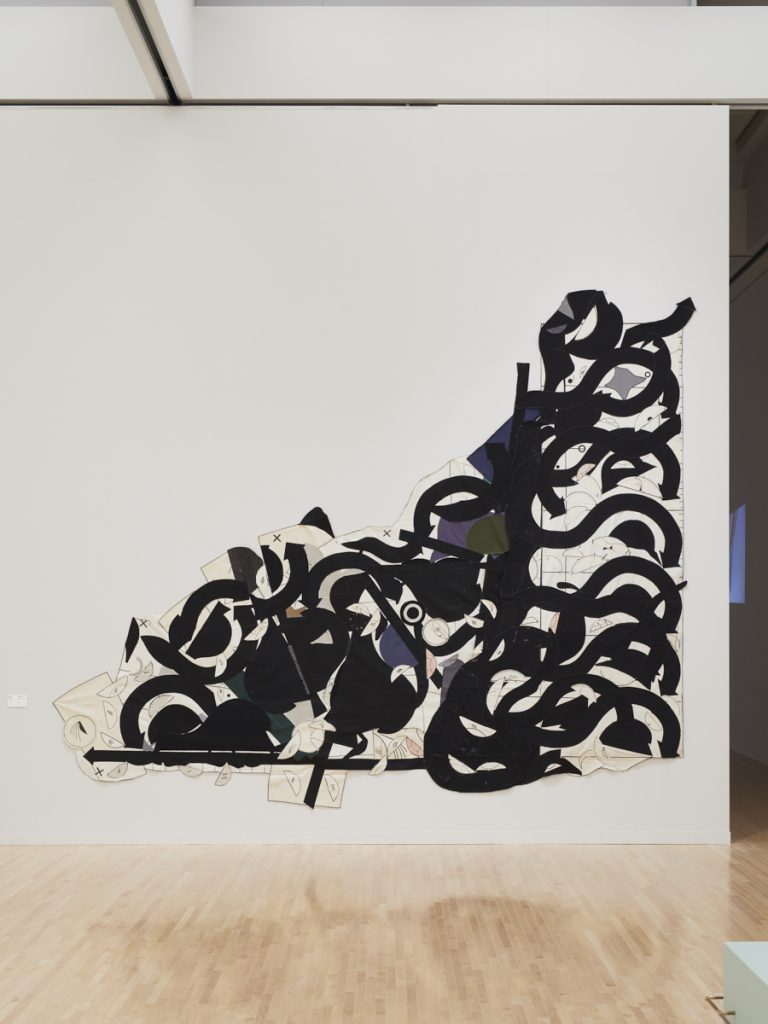 Kapwani Kiwanga is a contemporary researcher, installation, video, photography, sound and performance artist currently based in Paris. Kiwanga’s work confuses truth and fiction in order to unsettle hegemonic narratives and create spaces in which marginal discourse can flourish. As a trained anthropologist and social scientist, the artist occupies the role of a researcher in her projects. Afrofuturism, anti-colonial struggle and its memory, scientific methodologies, belief systems, vernacular and popular culture are but some of the research areas which inspire her practice. Favoring research, scientific enquiry and unexplored anecdotes, Kiwanga’s practice is concerned less with objecthood than historical narratives and challenging patriarchal notions of truth and being. Throughout her practice, Kiwanga looks at the architecture of historical memory, exploring specifically the immateriality of symbols and structures. Her minimalist visual language, the research of Kiwanga is carefully curated and pertinently displayed, mixed with both sensible cynicism and a liberatory lyricism.