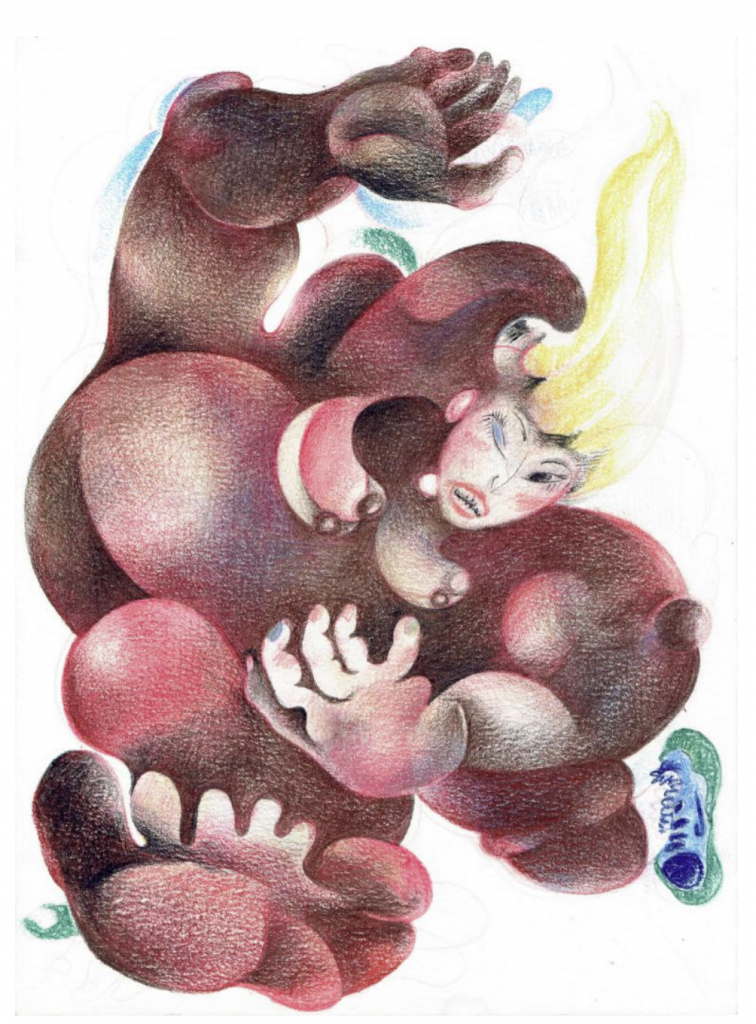 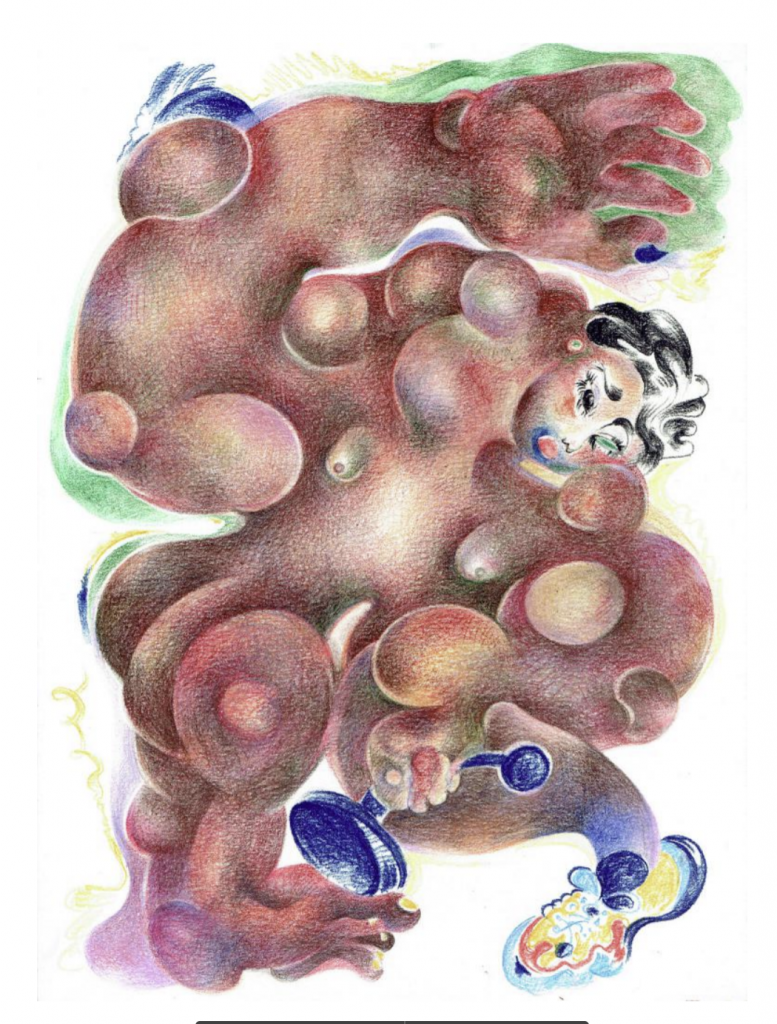 Karla Kaplun’s practice, which encompasses drawing, painting, collage, video, and participatory workshops, centers on micro-utopias, the construction and functioning of collective memory as well as mechanisms of political and economic power and control.

Evoking a theatrical feeling through poetic images, her works explore the idea of Mexican cultural syncretism and the construction of cultural identity (often instrumentalized by governments) and create new possibilities in language and representation. A starting point of her research has often been the origins of the Mexican Baroque, and the ways in which local crafts and indigenous cultures and its arts have influenced European settlements during Colonial History in Mexico.