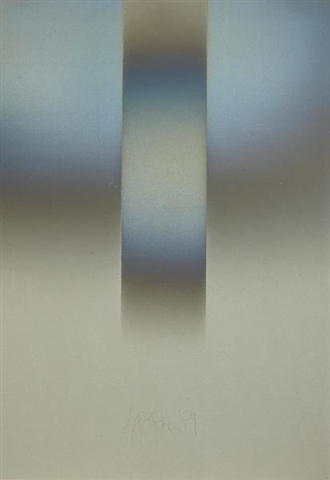 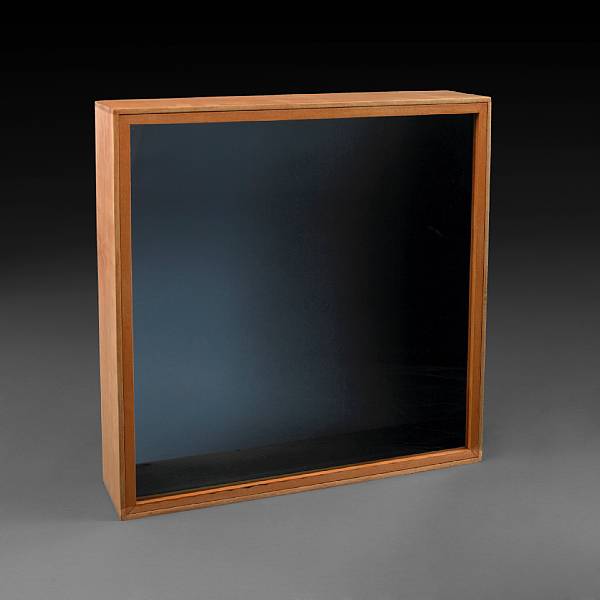 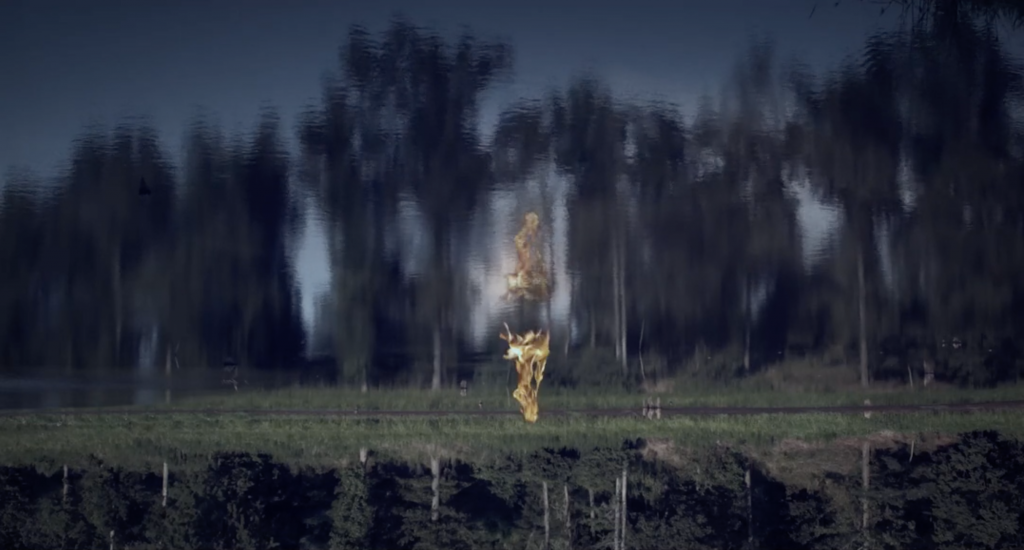 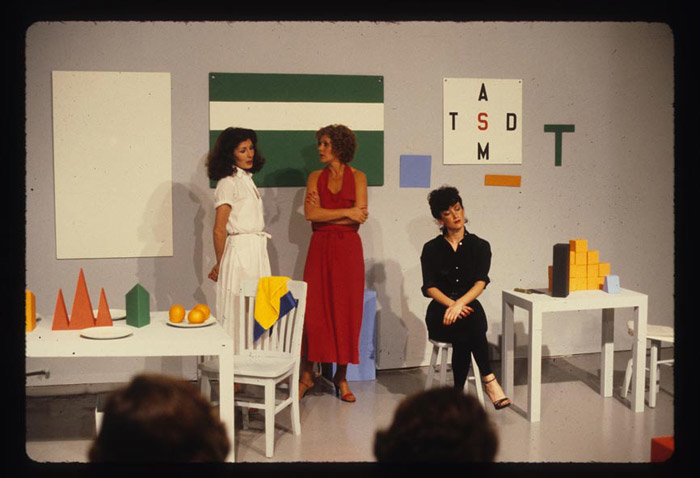 Often associated with the Light and Space movement—which as also includes James Turrell, Robert Irwin, and John McCracken—Larry Bell has been an important figure and influence in the West Coast contemporary art scene since the early 1960s. Less interested in the material, concrete qualities of the object than in heightening awareness of the environment in which it is  situated, his abstract geometric sculptural works possess a certain mystical aspect and engage the viewer in a myriad of perceptual experiences.

Biography
Born 1939, USA
Programs
If Not Apollo, the Breeze
Who's that Guy? Tell me More about Guy de Cointet