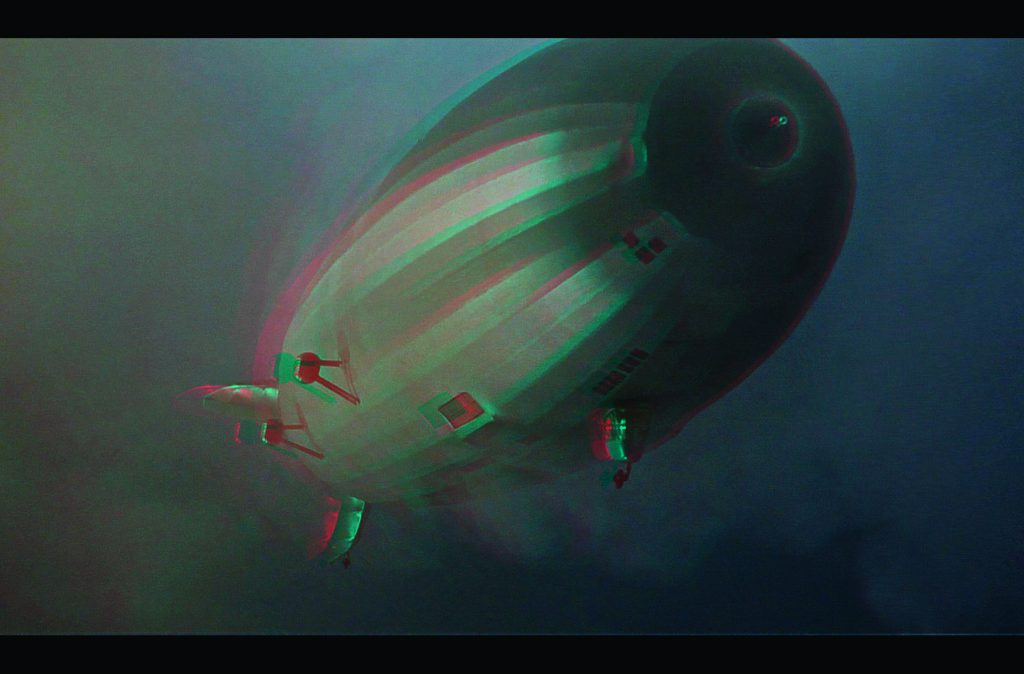 What remains is future
Laurent Montaron

Using a variety of media – photography, film, sound, installation, sculpture – Laurent Montaron’s work ‘renders an image’ in Mélancolia (2005) the magnetic band of an echo chamber endlessly loops and unwinds to become a hypnotic serpentine line. ‘To render an image’ can be understood in the sense of crystallizing a set of archetypes and fantasies in a sensory mental representation. In the film Readings (2005), a researcher at the astronomical observatory in Meudon observes his bloody hand caused by the tooth he has just lost in a suspended space-time. “I would say that I construct my images like scenes in which the beginning and the end are missing, in which the scenario is contained in a very short lapse of time. They are often like a film still with no attached synopsis” according to Laurent Montaron. These images are formed within a time warp, a ‘rupture’ (Georges Didi-Huberman), a concept which is also present iconographically in BALBVTIO (2009, two identical films, shot differently, projected simultaneously). Each one of the artist’s works necessitates a particular attention span, different for every spectator.
Laurent Montaron was born in 1972 in Verneuil-sur-Avre, France.  He lives and works in Paris.