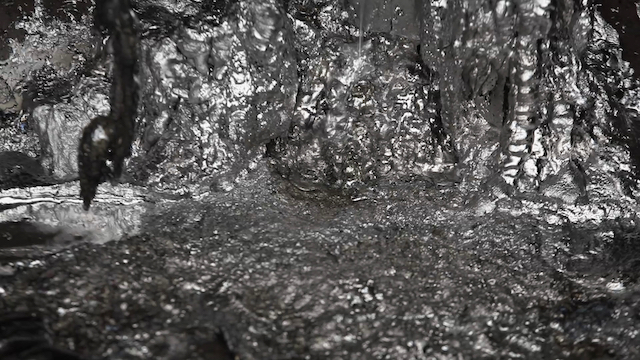 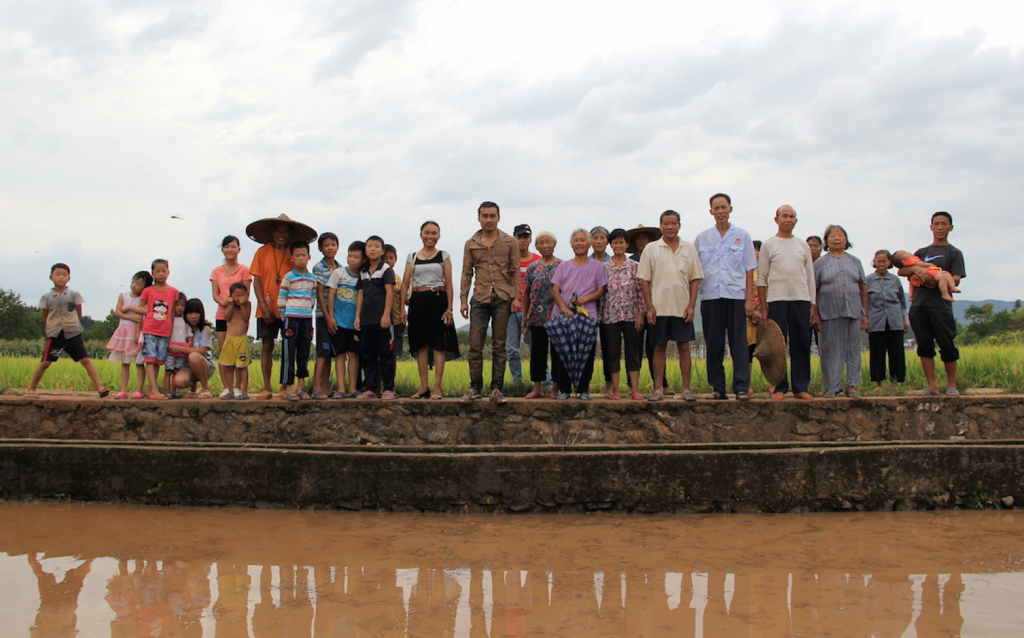 Li Xiaofei initiated Assembly Line in 2010, an ongoing project that records industrialized social change not only China, but as it occurs internationally. “Jindu” Gold City, “Yindu” Silver City, “Tongdu” Copper City, and “Niedu” Nickel City are just few of the many cities in China named after the minerals and metals that are mined and produced there. Li Xiaofei travelled across the country to shoot over 100 factories across China, while initiating dialogue and exchange with people of different positions within the assembly line. Through this documentation process, Li Xiaofei explores what lies beyond the orderliness of the assembly line, the capitalist factory, consumer society, social progress and social morals—the reality of people living in a highly systematic and institutionalized environment. He employed a “real time” shooting technique which was difficult to control, combined with the language of documentary and a fragmented interwoven approach to create a mutual restructuring and a transformation of the relationship between man and machine, in essence to reconstruct an illusory reality.