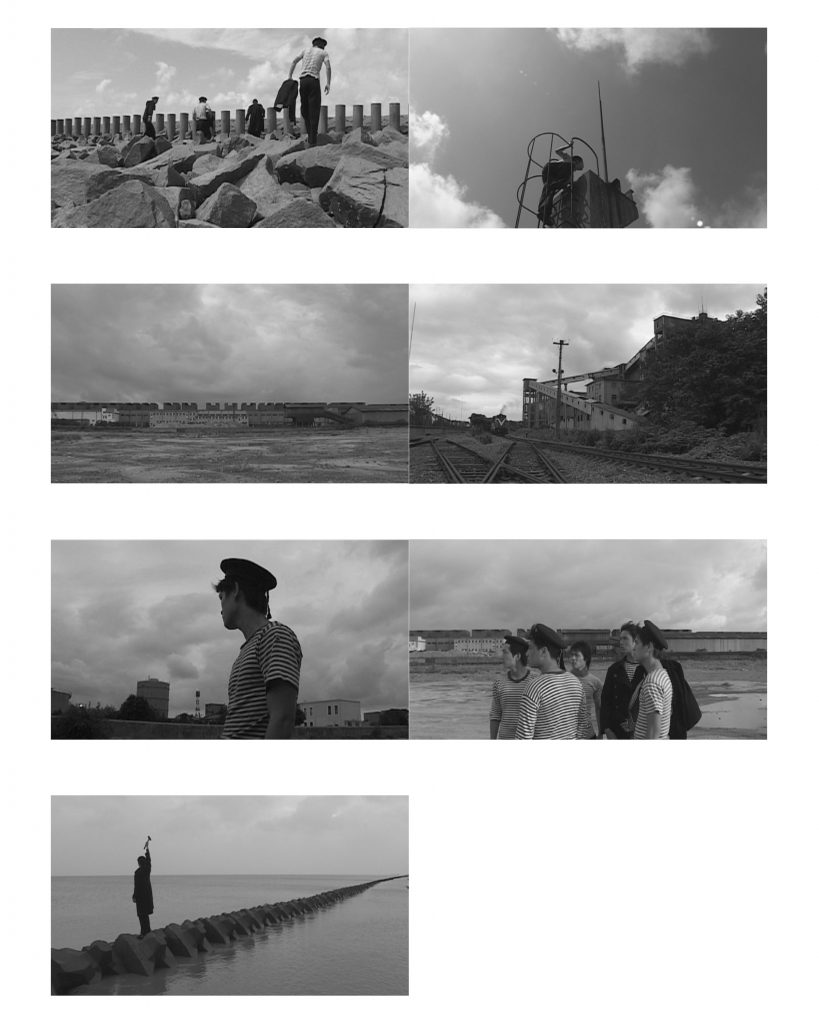 History of Chemistry I 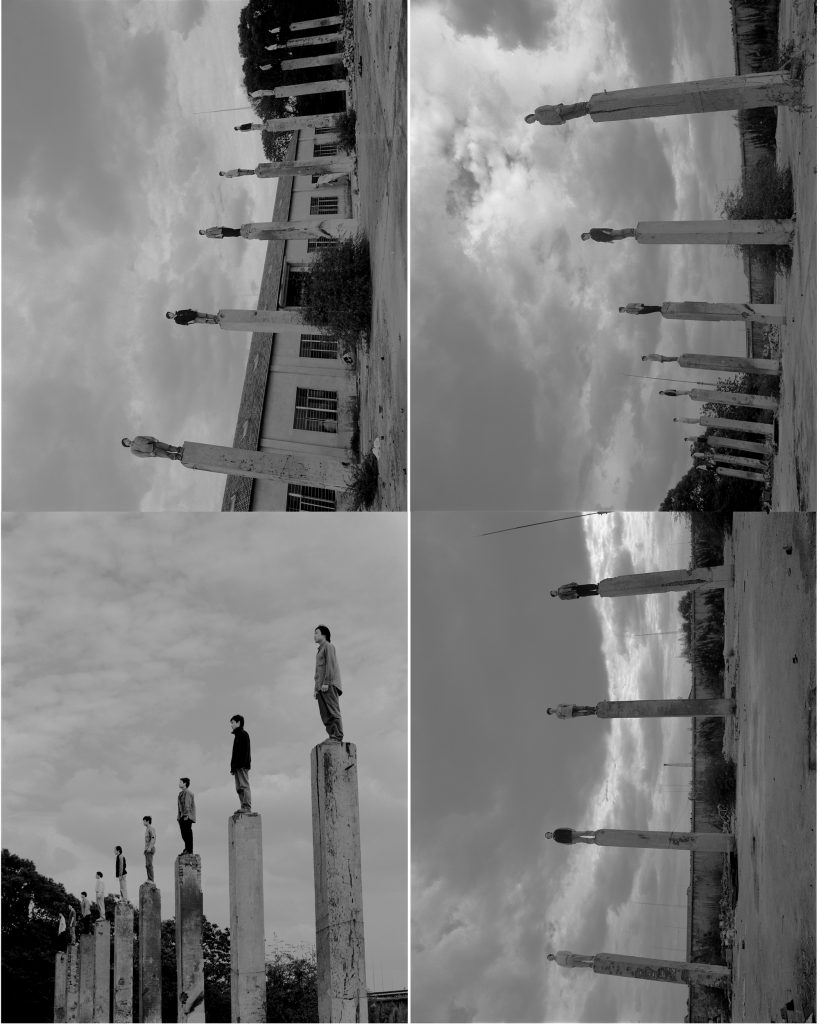 I Want to be Gentleman 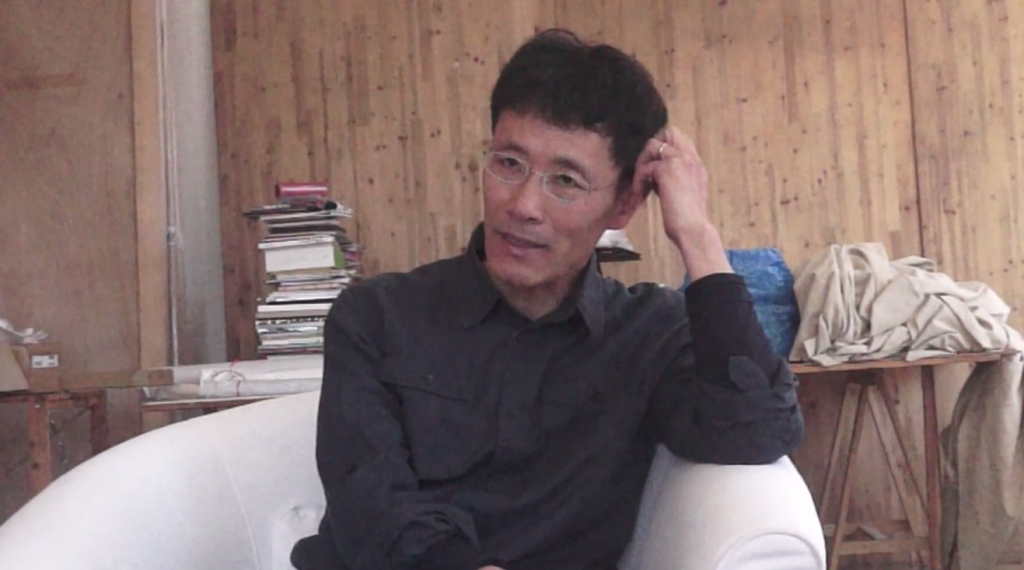 A particularly generative aspect of Lu Chunsheng’s work is the way it breaches the boundary between documentary and fiction. Rather than merely illustrate it, his conceptual and methodological coherence broadens and extends his inquiry into everyday life. Unlike many of his fellow artists who emerged from the same generation, Lu does not focus on the alienation inherent to an accelerated urbanization and its stream of rapidly moving images and perplexed inhabitants.

Collection Artworks
History of Chemistry I
I Want to be Gentleman