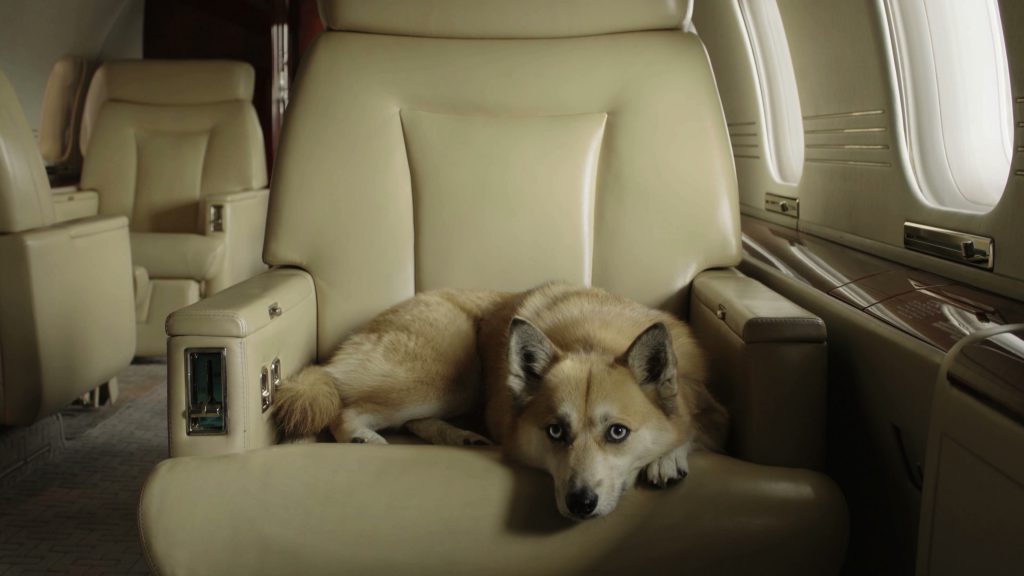 Most of the Brazilian artist Luiz Roque’s production is comprised of short duration open-ended cinematic narratives, in which he places mysterious characters (that can be either gender-fluid dancers, famous drag queens, animals, landmark modernist buildings or historical artworks) in dreamlike and sci-fi atmospheres. Roque’s sets unfold on a suspended time and are at once prehistoric and dystopic, familiar and odd. To compose his visually engaging and well-chiseled allegories, he relies on different film formats and cinematography techniques (HD, super-8,16mm…), as well as original soundtracks, to address pressing issues such as queer-bioethics, the legacy and the failure of modernism, the cultural overstimulation of the 21st century, and the problematics of automation / artificial intelligence. His films may be fantastical, but they fall far from an escapist fantasy.