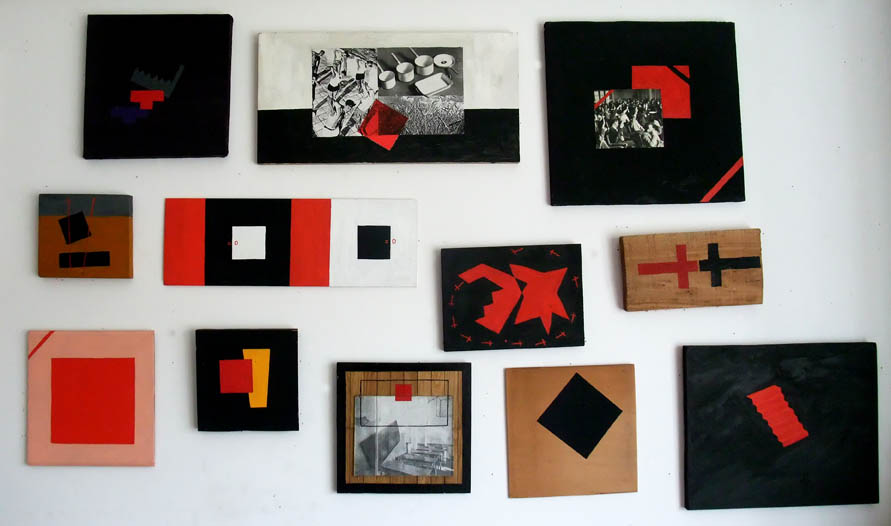 Exploitation of the Dead 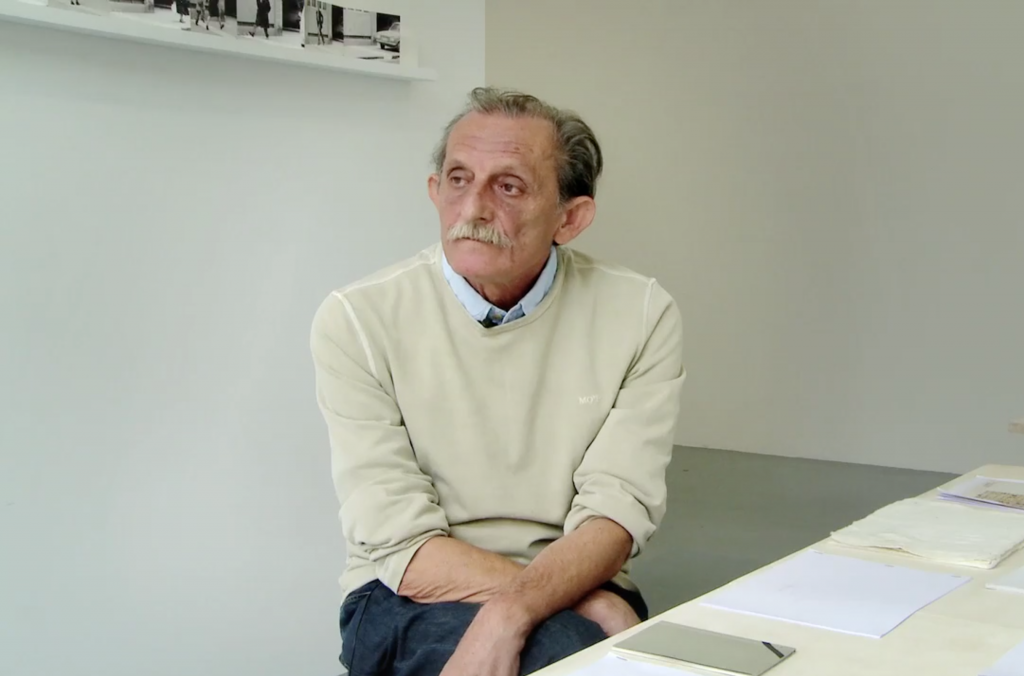 Mladen Stilinovic’s work is based on social and political critique, with a healthy dose of irony. He was part of Grupa šestorice autora (Group of Six Authors), active in Zagreb between 1975 and 1979. He also ran the Extended Media Gallery from 1981 to 1991. His work is deeply rooted in the rites that reveal the interdependence of private and public spheres. He is particularly interested in the interaction between visual and linguistic signs as well as in the mechanisms of deconstruction in language. His polymorphic approach finds varied manifestations from collages, installations, photographs, books, performances, actions in public space as well as participations in collective actions.

Mladen Stilinovic was born in 1947 in Belgrade, Serbia. He lives and works in Zagreb, Croatia.

Collection Artworks
Exploitation of the Dead