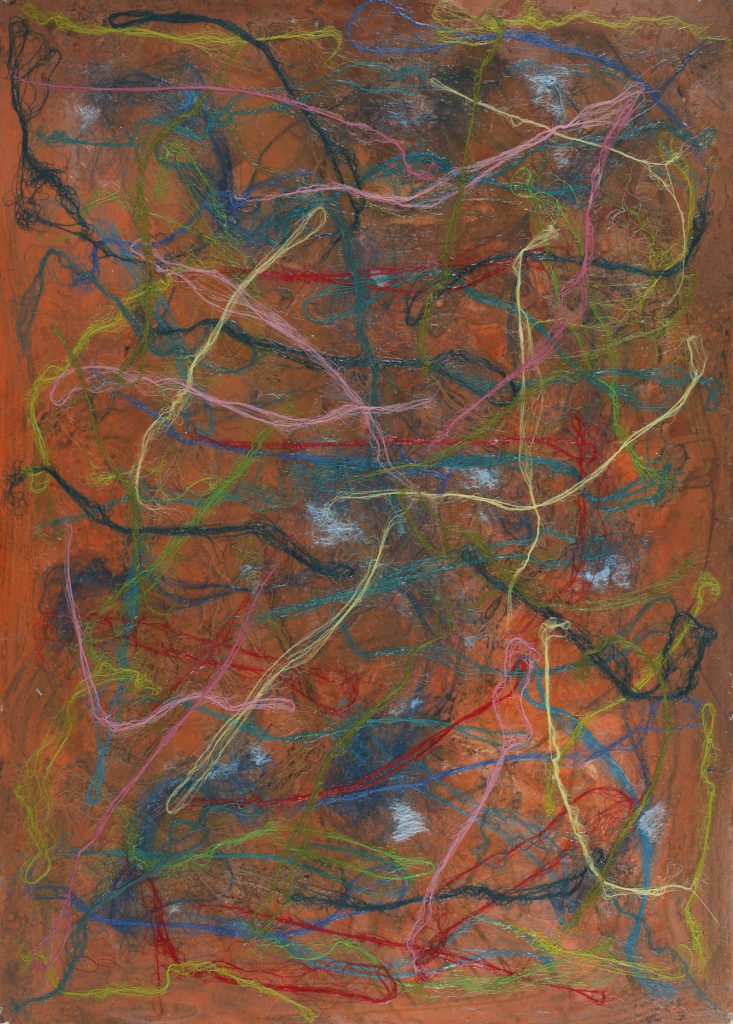 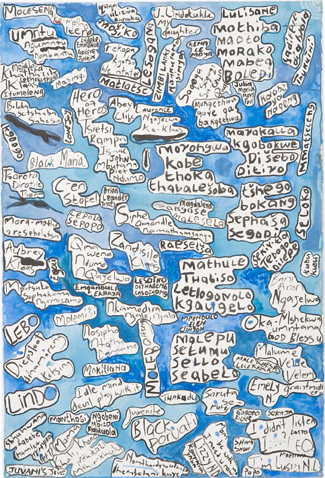 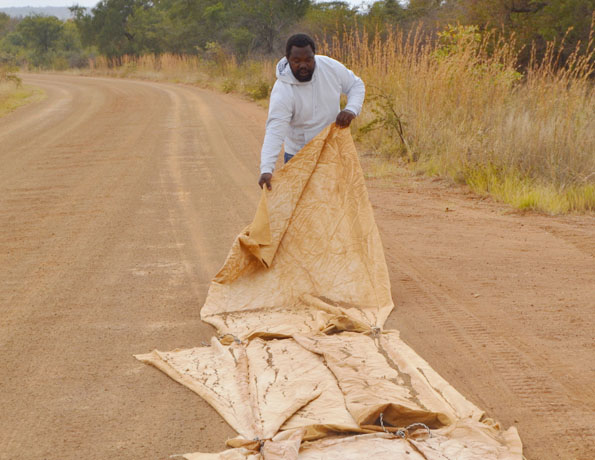 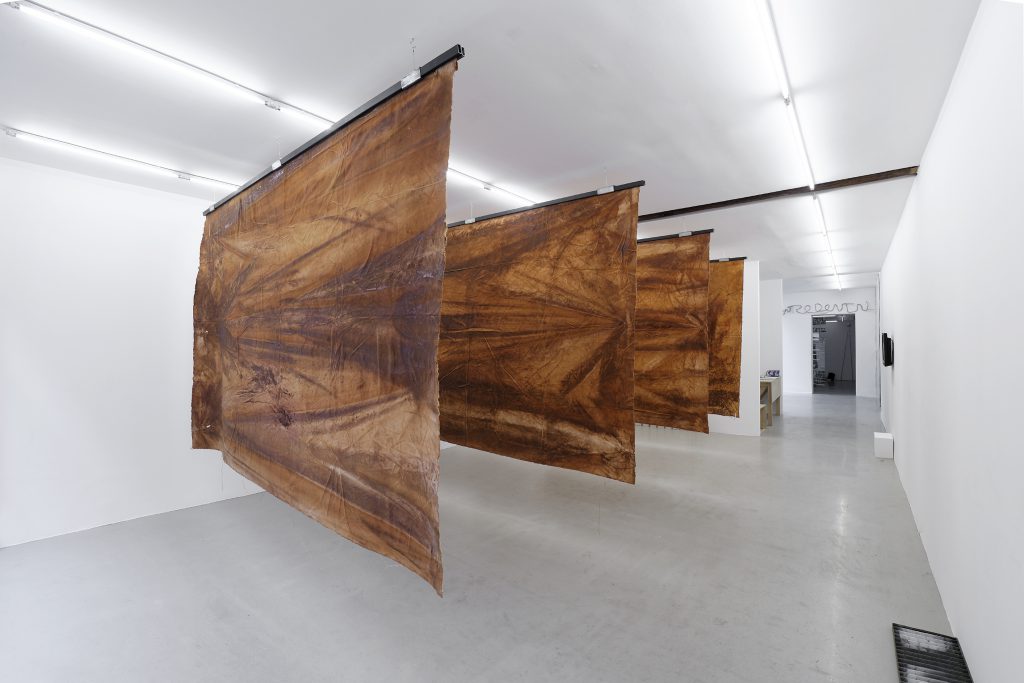 The oeuvre of Moshekwa Langa (b. South Africa, 1975) is a study on media and technique: gouaches, collages, expansive installations, and videos. Langa avoids aesthetic harmony, denying a generalization for themes, contexts and subjects in his oeuvre. The mapping of a complex diasporic identity from his rural South African beginnings, to Johannesburg and his current situation in Northern Europe permits Langa to negotiate territorial hegemony, exploitation, identity and social mechanisms of inclusion and exclusion with a nuanced understanding of place. Gaining recognition first for his New Visual Atlas series, Langa embraces ordinary found objects––photographs, balance sheets and invoices––to rethink our familiar surroundings. While initially experimenting with text and drawing, Langa later expanded into sculptures of corrugated iron and cement bags, which stirred his investigation into alternative media. After moving to Johannesburg to work as a contributing producer for the SABC, Langa left Africa in 1997 to attend the Rijksakademie in the Netherlands.