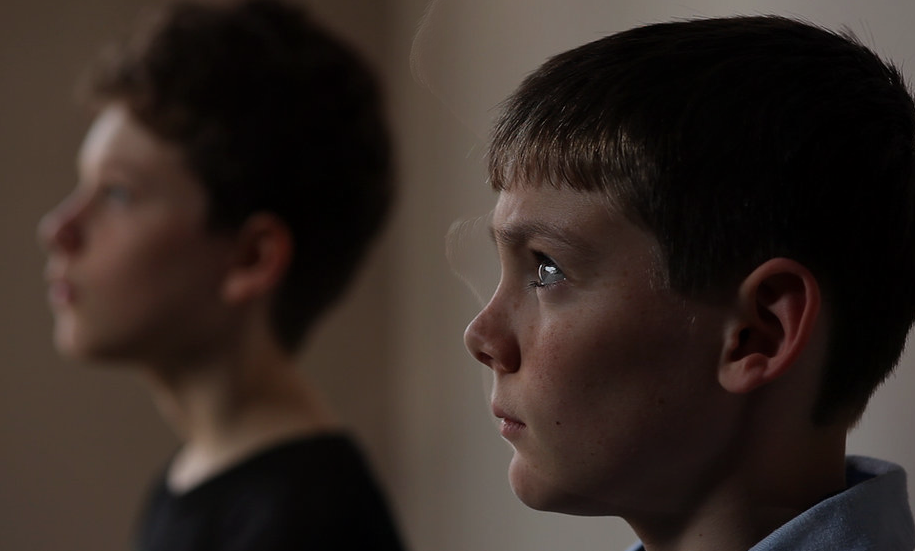 The work of Oliver Beer explores the resonances in buildings and objects, exploiting the occurrence of natural frequencies that turn buildings and objects not only into amplifiers but musical instruments. Having studied musical composition at the Guildhall School of Music, he then trained as a fine artist at Ruskin School of Art. The artist combines expert musical knowledge with fine art practice to create performances, objects and films. Most recently, his piece for four voices was performed at Thaddaeus Ropac Gallery in London. Four singers, each in a different corner of the room, sang a score he composed specifically for the room, having established on what notes the room would resonate. In Beer’s practice, the room becomes a massive sound box, a wind instrument that is an extension of the singers’ own wind instrument, and the voice that resonates in the mind. The building, in effect, sings back to the singers. While there something quite Orphic about this process, the resonance equally has a strong relationship to the Platonic belief in the harmonics of the universe. The resonance project pitches sublime sound with the most banal, or democratic of architecture. Car parks, sewers, concert halls, corridors, vestibules and staircases have been the venues for his work, all of which is site specific.