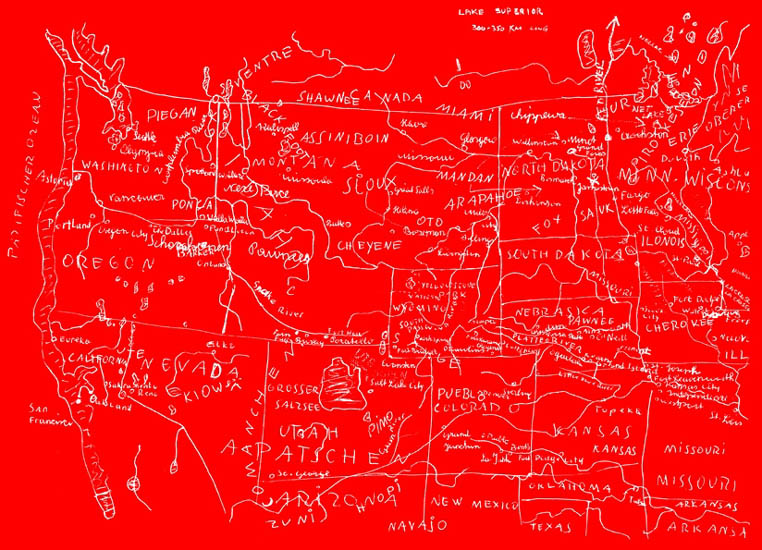 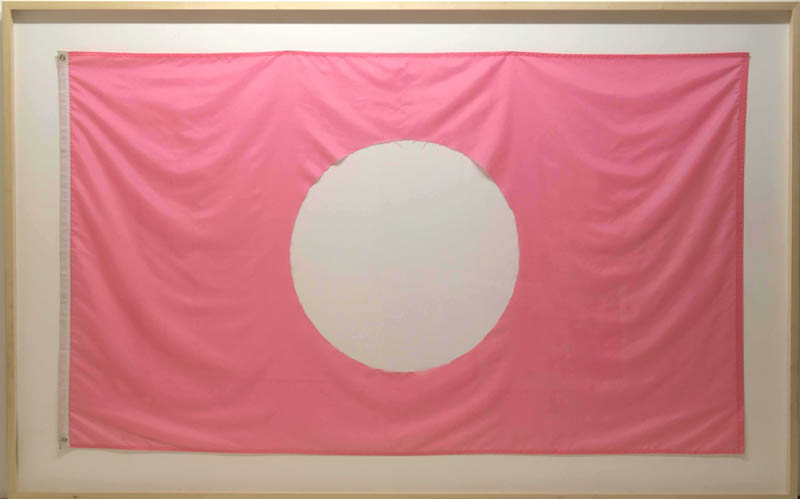 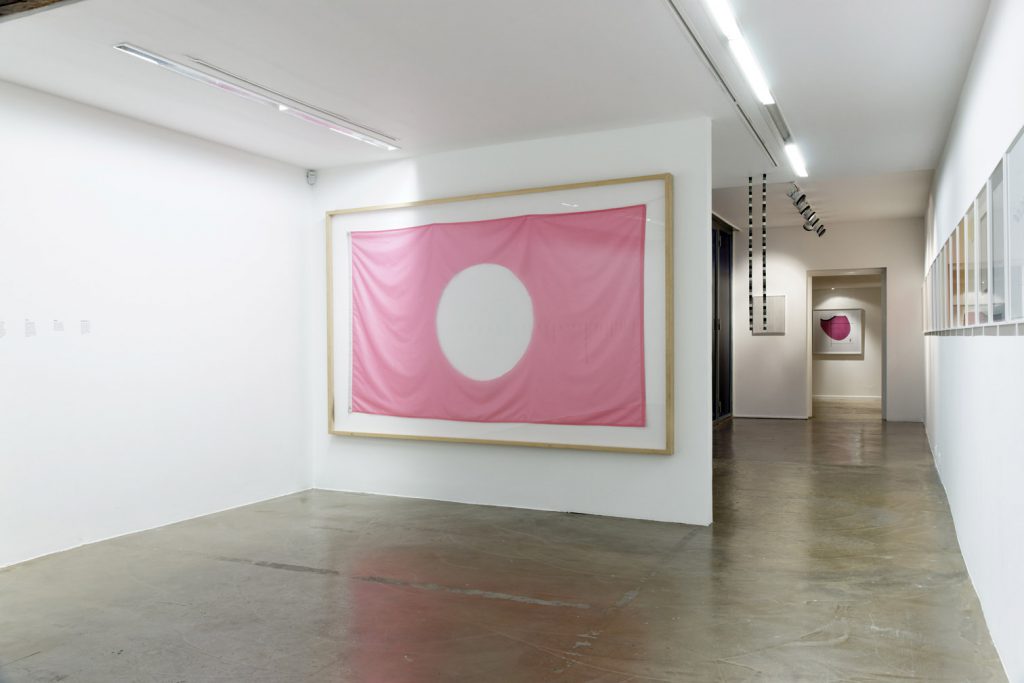 Many of the projects of Peter Friedl, in their heterogeneous medium and style, function as intersection points between countless lines of thought and reference, creating a vast didactic network where dialogues simultaneously merge with critical logic and narrative. Power, gender, language, history, identity, and territory mingle in the work of Friedl. His work radically shifts modernist rules of the making to methods conditioned by the social context. Thus, in the work “Playgrounds” (2004), a set of color slides of public playgrounds around the world, is thought of by the artist as “an aesthetic ethnography that examines the playground as the scene where ‘small’ subjects, children, make their first public experiments.” The images convey more information than it seems at first glance. Friedl has underlined that “commentaries, speech and any kind of information in the background remain invisible and has simply become a component of the series.”
Peter Friedl was born in 1960 in Austria where he lives and works today.