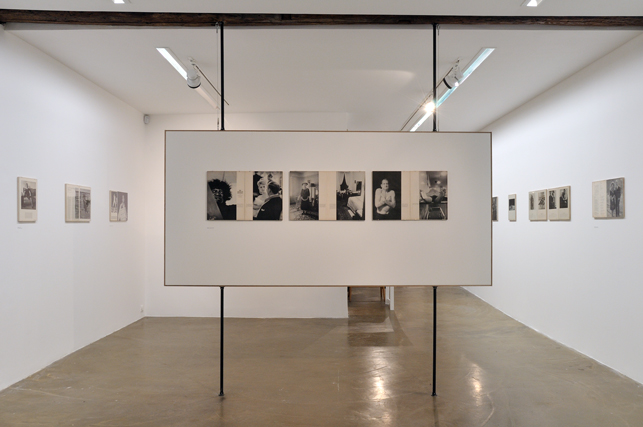 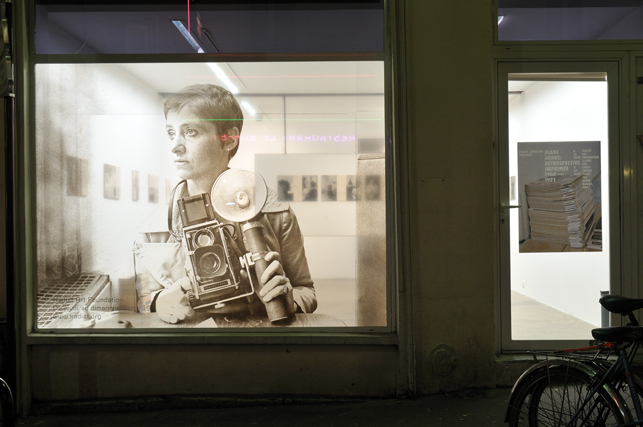 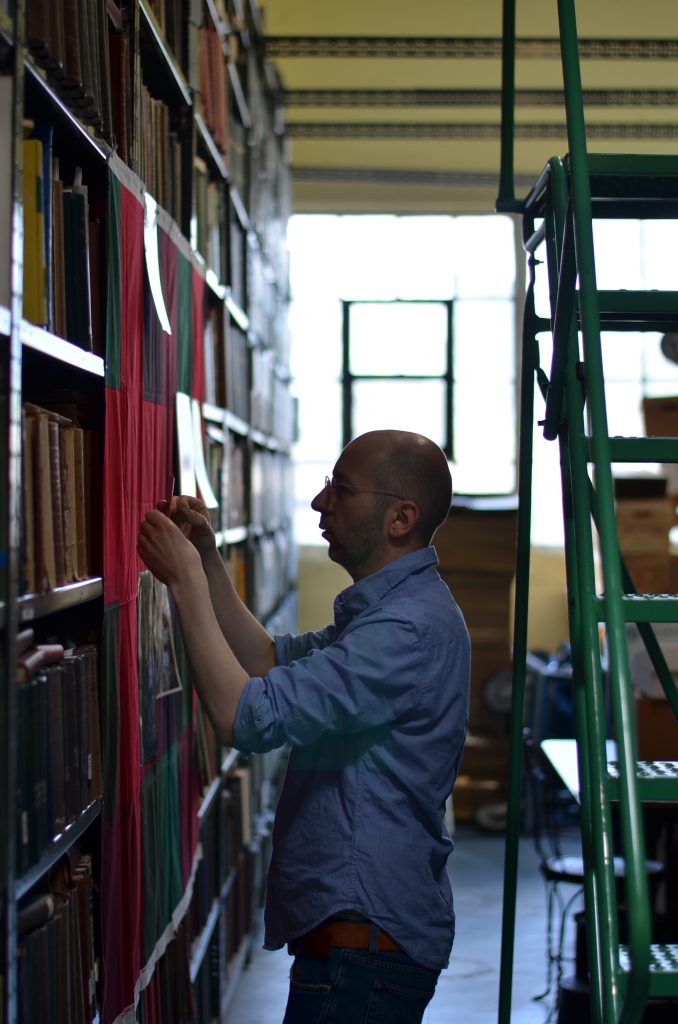 Pierre Leguillon is an artist who has developed projects as a curator and critic since the beginning of the 1990s, by creating a single page review, ‘Sommaire’ (35 issues between 1991 and 1996), then by collaborating to ‘Journal des Arts’, and ‘Art press’ (Special issue « Oublier l’exposition » in 2000), then to ‘Purple’ (column « Calme plat » about printed objects from 2002 to 2004).  In parallel, he has photographed many exhibitions, which he started reenacting in 1993 in slideshows, their content being each augmented and renewed for each session. In addition, he has often produced accompanying objects for these events.
Since October 2008, he has opened in Bordeaux, at the Capc, a franchise of « La promesse de l’écran » (« The promise of the screen »), a screening space initiated in Paris in 2007.
Pierre Leguillon was born in 1969, in Nogent-sur-Marne, France. He lives and works in Paris.