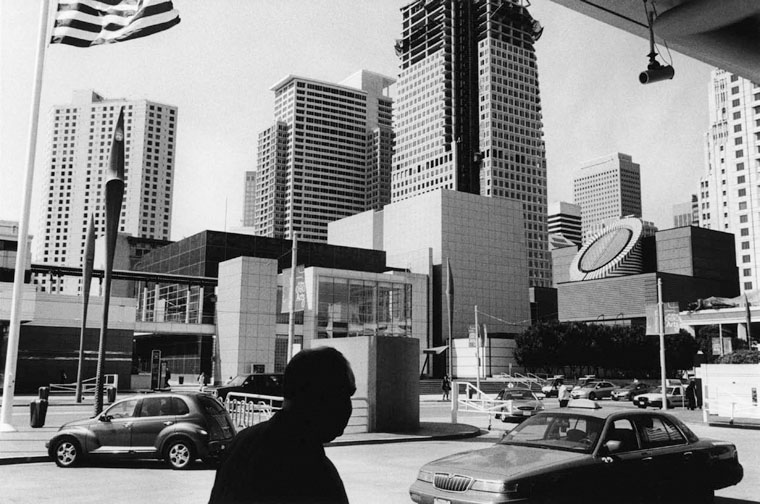 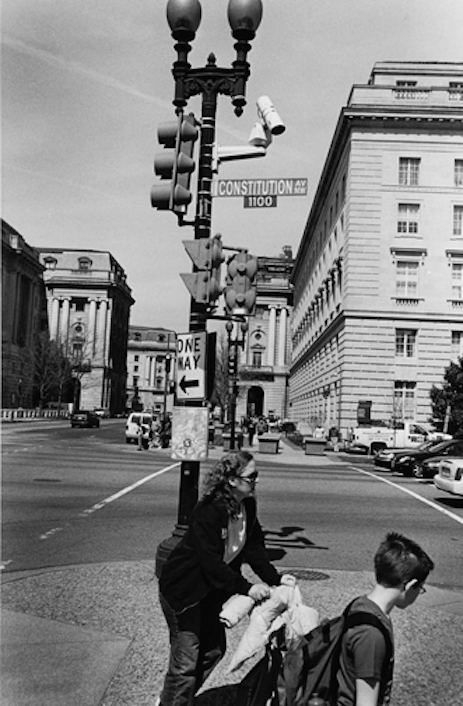 Originally from Chicago, Richard Gordon was a self-taught photographer best known for his intelligent and masterfully printed black-and-white photographs. He began taking photographs in the 60s in Chicago and soon traversed across the country, documenting the public and private lives of Americans through his idiosyncratic lens. He eventually settled in Berkeley, California where in addition to his practice as a photographer he worked as a teacher and writer, as well as producing a series of beautifully crafted handmade artist books, self-published under the moniker Chimera Press. As an untrained artist, and due to his deadpan style, Gordon was initially described as a documentary photographer, a label that he rejected stating that his interest was never in the subjects that he photographed but rather in the way the final image looked. Influenced by household names such as Robert Frank and Walker Evans, Gordon emulated their craft, wryly observing and capturing the culture around him with a Leica.