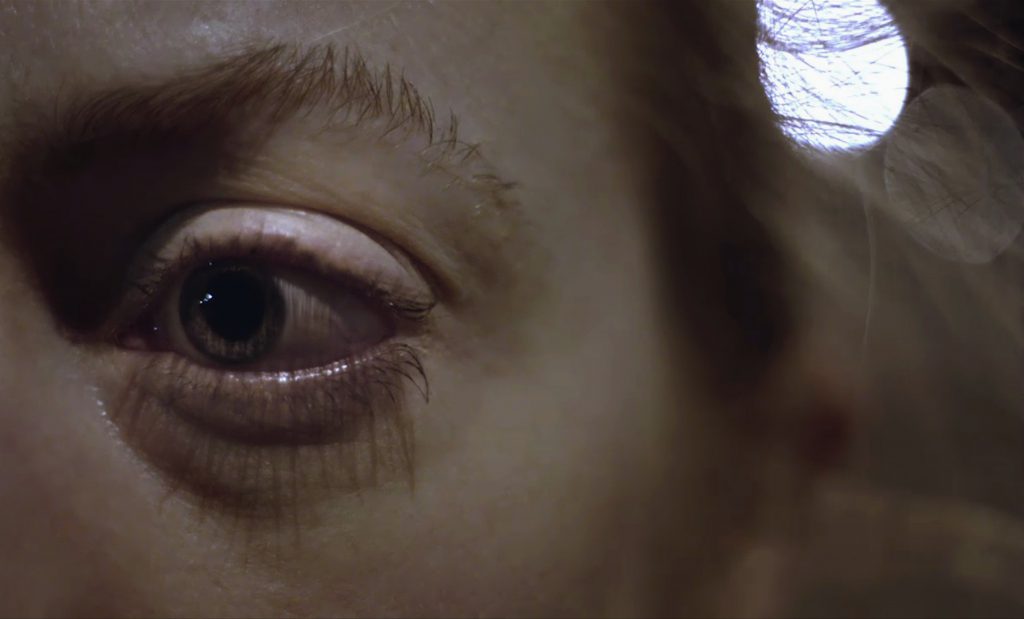 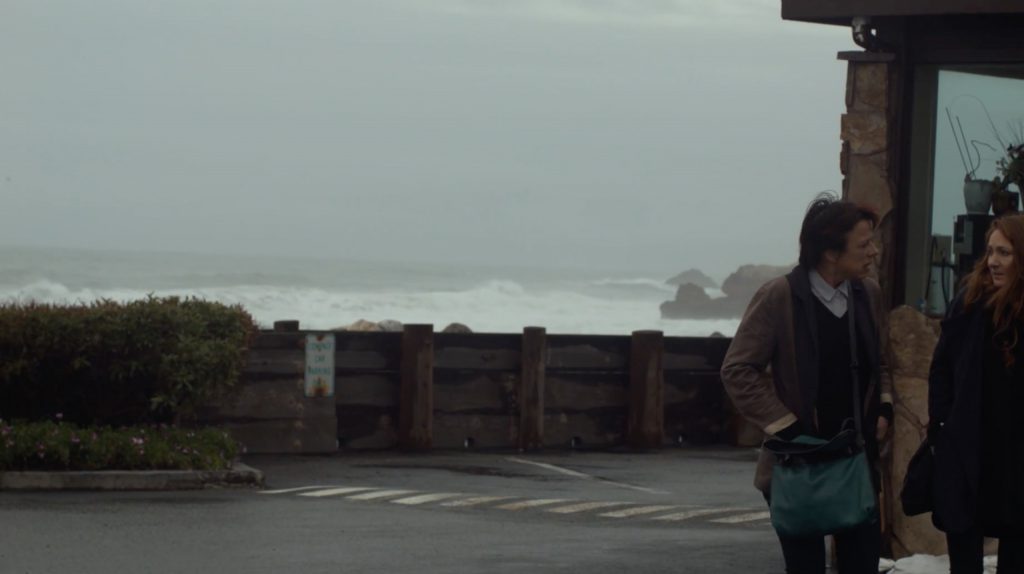 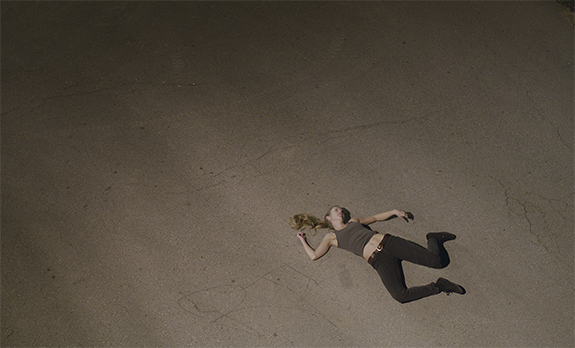 Sara Eliassen is a conceptual filmmaker working in video, drawing, installation, and public practice. Her films often question the notion of self and that of the audience’s gaze, as typically positioned in society. She uproots expectations of narrative structures in cinema, often using iconic cinematic moments as departure points for her investigations of the viewer-character dynamics and of collective memory in film. Eliassen’s work also involves projects in public space: the activist anti-ad project Not Worth It; making false TV-ads interfering with Norwegian public and commercial TV-channels. Eliassen holds an MFA in experimental filmmaking from San Francisco Art Institute and was a studio fellow at The Whitney Museum’s Independent Study Program in 2011. Her films Still Birds and A Blank Slate have played extensively at international film festivals, amongst them Venice Film Festival, International Film Festival Rotterdam and Sundance.