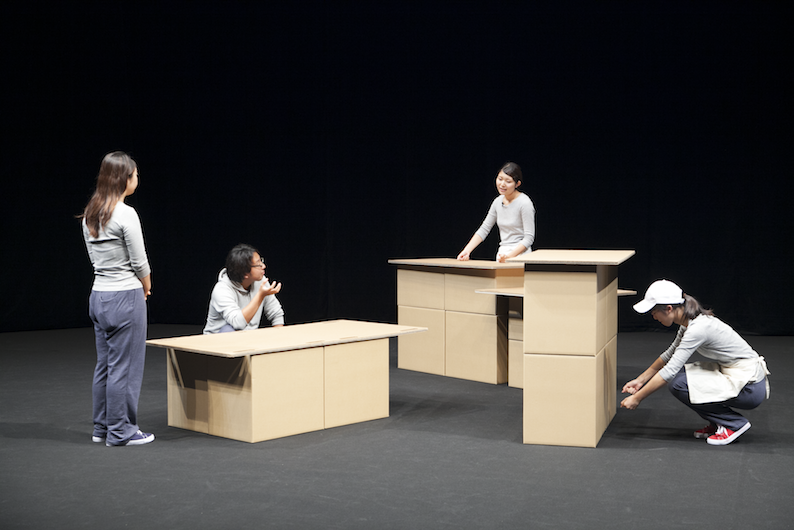 Tadasu Takamine is one of the most controversial, thought provoking, and irreverent media, video and installation artist working in Japan. He began as a member of the influential Japanese multimedia-performance group Dumb Type, which has existed since the 1980s and investigated contemporary biopolitics.

In a deep engagement with his own physicality and personal life, he has now been active for over a decade as a freelance director and artist, and has devoted himself to a theatre practice that he develops experimentally in workshops in dialogue with local participants. Both in the theatre as well as in artistic projects, he grapples with gnawing social questions provocatively and with dark humor.

Born in Kagoshima, Japan, in 1968, he has exhibited extensively throughout Asia, North America and Europe, as well as Australia, Israel, Mexico and South Africa. He has been in residency at Jerusalem Center for the Visual Arts, Banff Center for the Arts and Saw Video Centre for the Media Arts, Ottawa among others.