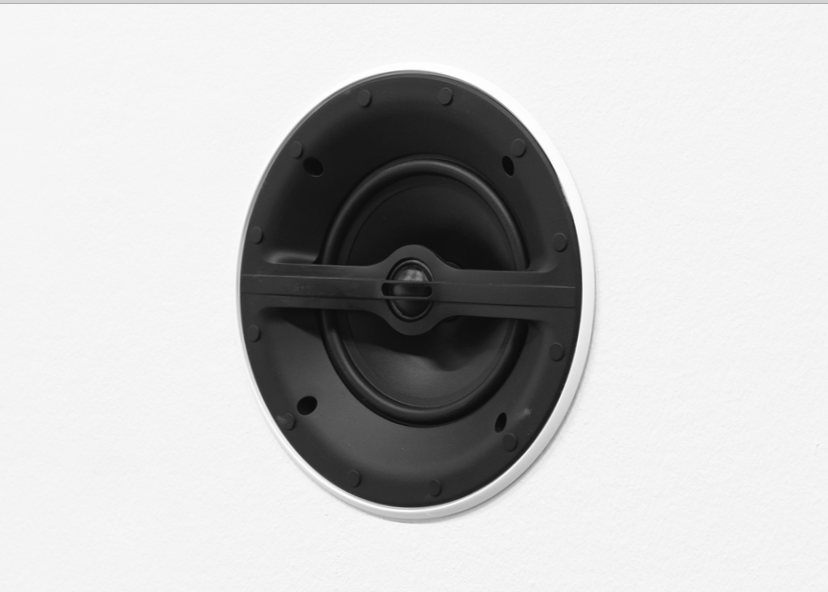 Tarik Kiswanson is a Palestinian-Swedish artist, poet and writer based in Paris. His family exiled from Jerusalem to North Africa, and later to Jordan before finally arriving in Sweden in the beginning of the 1980s. Kiswanson studied in London and Paris and today splits his time between Europe and the Middle East. His identity is one defined by multiple cultures. His work stems from his own condition of being a first-generation immigrant shaped by the aftermath of the diaspora. It’s about living with the sensation of not belonging anywhere. Throughout his life, he has explored the question of identity, displacement, desire and the ‘in-between’ through writing and sculpture.

The artist has described his work—which encompasses sculpture, writing, performance, sound, and video—as being “the border, the window between the iris and the world outside.” The window is less a demarcation between two opposed realms than a portal—a space between. This dynamic interstitial space nurtures his practice and animates his reflections on the human condition. His work evinces an engagement with the poetics of métissage: a means of writing and surviving between multiple conditions and contexts. Notions of rootlessness, regeneration, and renewal are recurring themes in Kiswanson’s oeuvre. His practice examines questions of displacement and interstitiality that specifically relate to the context of what is lost and what is gained, in the first generation of migration. He conceives works that articulate a fluid “politics of identity”, that encompasses the various collisions of culture that have shaped both his personal experience and artistic practice. His body of work can be understood as a cosmology of related conceptual families, each exploring variations on themes like refraction, multiplication, disintegration, hybridity, and polyphony through their own distinct language.