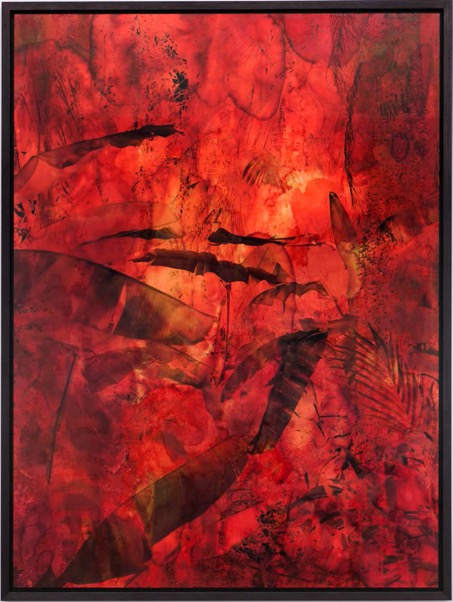 Currently based in Paris, Thu Van Tran, whose work is been characterized by literature, architecture and history, has lived a paradox of the dismantlement of the French colonial empire. Her grandfather was Algerian and was enrolled in the colonial wars; he met her grandmother, who was French, in Indo-China. She was born between two cultures, languages and national identities. Primarily a sculptor, the artist realizes her works in monumental scales (a boat perched on top of a postmodern building by Ricardo Bofill), but employs precarious materials: wood, paper and wax. In some works, the raw material is fiction with postcolonial-inspired narratives. Her work is linked to the intertwined history of her home country and her host country, France, and the colonial relationship between these two places.