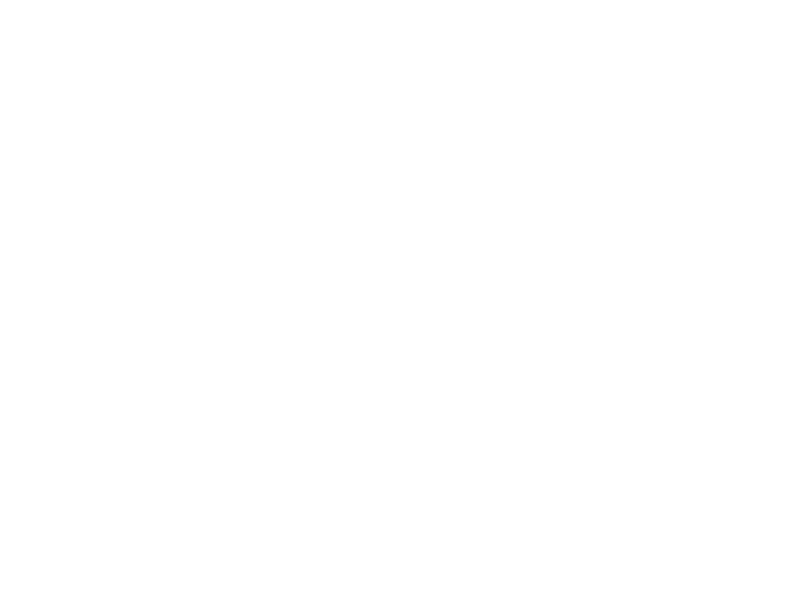 Tino Sehgal  has developed a radical artistic practice that takes the form of live encounters between people. He describes his works as ‘constructed situations’, whose materials are the human voice, language, movement, and interaction, without the production of physical objects. What all of Sehgal’s works have in common is that they remain only in the space and time they occupy, and in the memory of the work and its reception. Despite its immaterial character, the artist’s work fulfills the conventions of visual art and functions fully within the infrastructure of the art gallery or museum. The work is present during the entire duration of an exhibition, it enters public and private collections and exists over time by being repeated.
As he stated in an interview with Tim Griffin for Artforum: “The reason I’m interested in the transformation of actions. . . is because I think that the appearance of both an excess supply of basic material goods and of mankind’s endangering of the specific disposition of “nature” in which human life seems possible renders the hegemony of the dominant mode of production questionable. Obviously, this doesn’t mean to propose an essentialist “No” to material objects in general but rather leads to the question as to how we could produce things that, on the one hand, aren’t problematic and, on the other, are more interesting or complex, or less static.”Artforum, May 2005, p. 218-219

Tino Sehgal was born in London in 1976. He lives and works in Berlin.