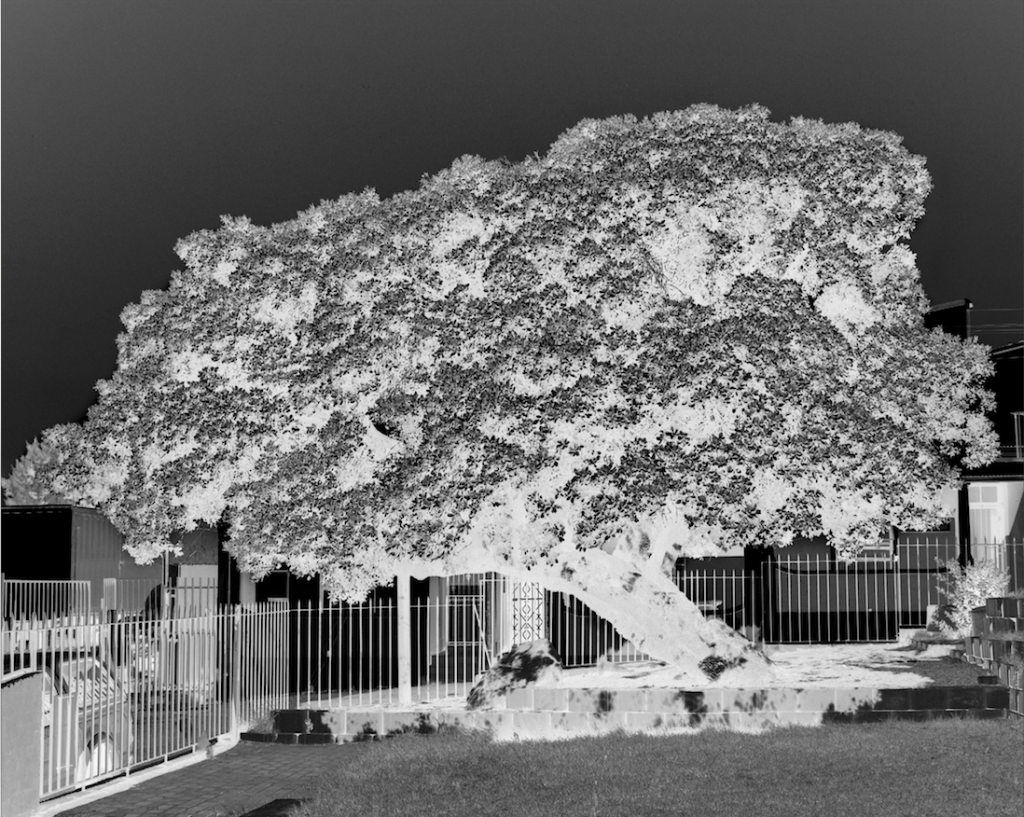 In his research-based and process-oriented practice Uriel Orlow’s work is concerned with “spatial manifestations of memory, blind spots of representation and forms of haunting”. He is best known for his single-screen film works, lecture performances and modular, multi-media installations that focus on specific locations and micro-histories, bringing different image regimes and narrative modes into dialogue. Orlow’s major work Theatrum Botanicum (2015–2017) considers the botanical world as a stage for politics. According to the artist the project aims to show “plants as witnesses and actors in history, as dynamic agents linking nature and humans, tradition and modernity – across various geographies, histories and knowledge systems.” Addressing questions of ‘botanical nationalism’ and other legacies of colonialism, plant migration, bio-piracy, flower diplomacy under apartheid, the role of classification and naming of plants as well as the garden planted by Mandela and his fellow inmates in Robben Island prison, this project highlights the research intensive nature of his work and the various aesthetic strategies that he employs as a means of unveiling obfuscated power relations and the narrativization of history.