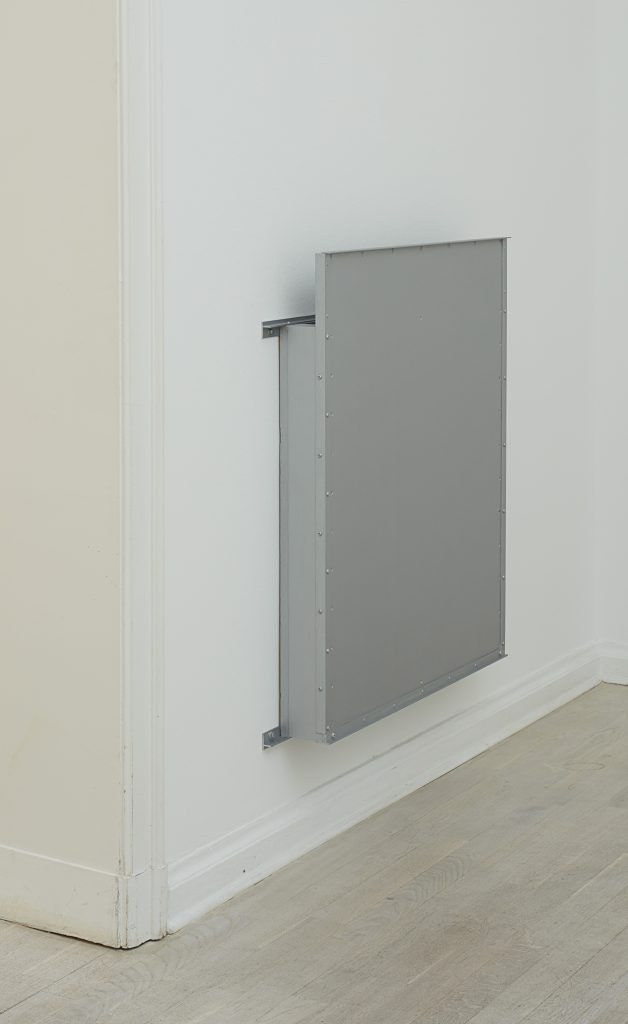 Growing up in Czechoslovakia, Vaclav Pozarek experienced political aggression, spying and ludicrous impediments. For a long time, he was denied of almost everything; the only remaining thing allowed was for him to become a toolmaker. However, later he found work as a typographer in Pilsen. There was the official doctrine of Socialist Realism, but the fact that the art should serve a political purpose was, for Pozarek, off the cards. In 1968 he left, first to Hamburg and London, where he studied under Anthony Caro at Central Saint Martin’s School of Art, before settling in Bern. In Bern, Pozarek developed a synthesis of the Constructivist principles and the application of the arts to everyday reality. Pozarek’s practice traverses predominantly sculpture and drawing, while also incorporating installations, photography, and film.