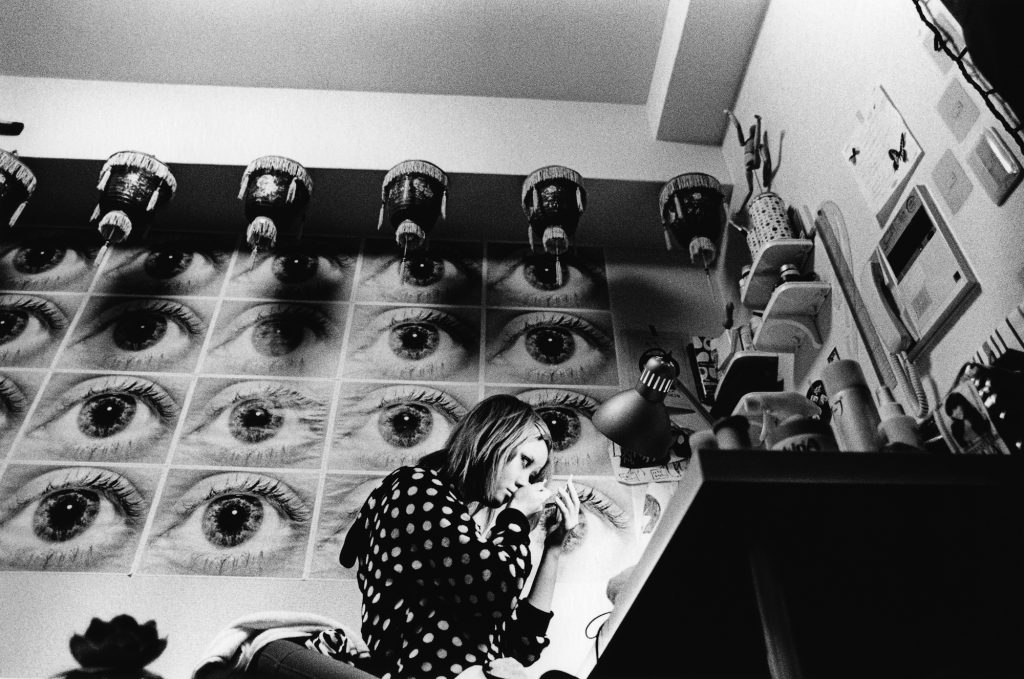 Tsugi no yoru e (Onto the next night)
Yusuke Yamatani

Yusuke Yamatani grew up playing music with several different punk bands. He continued his music while studying philosophy at Rissho University in Tokyo. At twenty-two, Yamatani decided he wanted to be able to accomplish something on his own, rather than be identified as part of a music group. He turned to photography, initially using a girlfriend’s camera. He moved to Nagasaki, where he studied with Shomei Tomatsu, who became a major influence as he embarked on a career on his own as a photographer. After several years he returned to Tokyo, but soon moved away from the capital to Osaka, where he believed he would be able to capture something local. Recently he explained, “I like my photographs to be filled with humanism rather than something sophisticated.”

Biography
Born 1985, Japan
Collection Artworks
Tsugi no yoru e (Onto the next night)