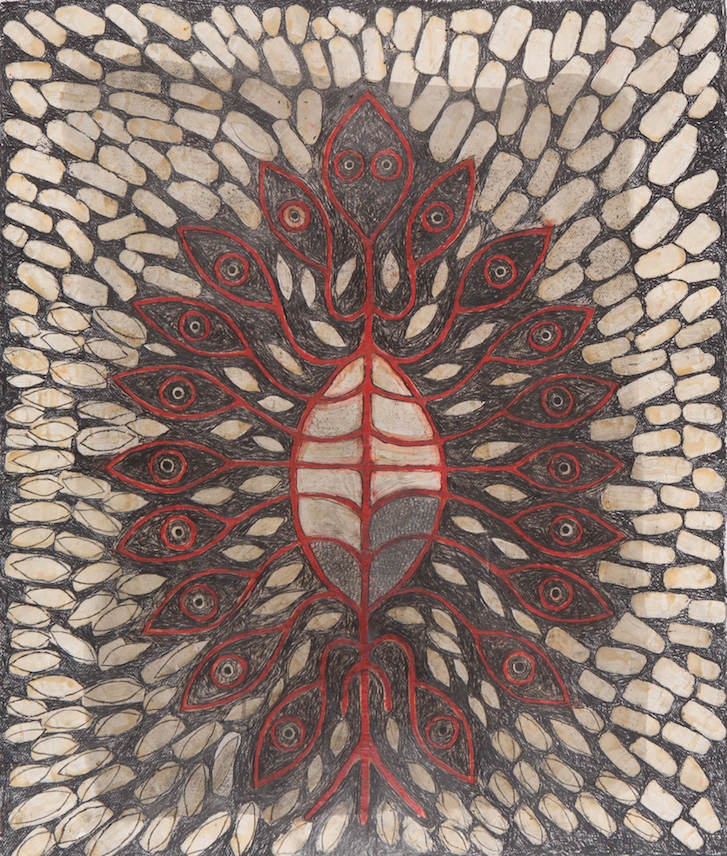 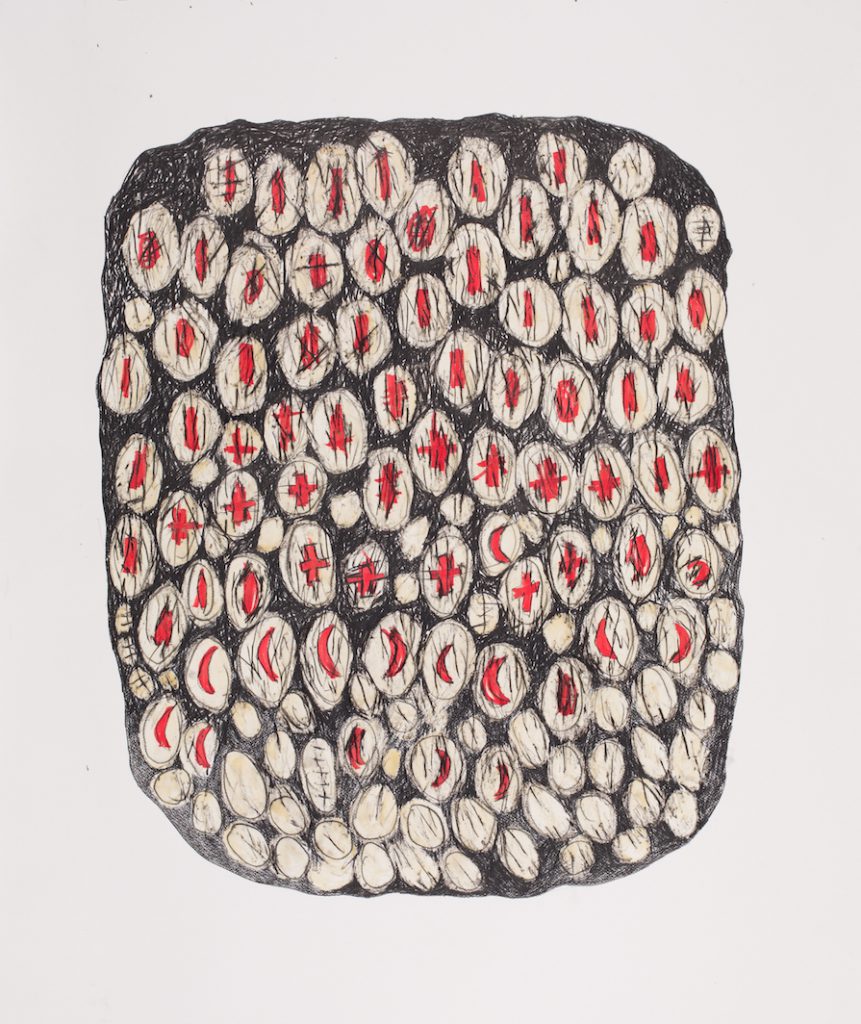 Zai Kuning is one of Singapore’s leading avant-garde practitioners. He refuses to categorize his work, and his output crosses multiple disciplines including painting, drawing, sculpture, installation, film and video, experimental sound, and performance. His practice often examines the concept of the “tortured body,” and many of his pieces explore the relationship between somatic experiences and language. He founded the Metabolic Theater Laboratory (MTL) in 1996 to examine the relationship between physical movements and language in Southeast Asian rituals. After disbanding the MTL in 2001, he returned to individually defined practices such as solo performance, writing, sound, and research. His most recent work responds to histories of indigenous people in Singapore and Indonesia including the Orang Laut and Dapunta Hyang Jayenasa.