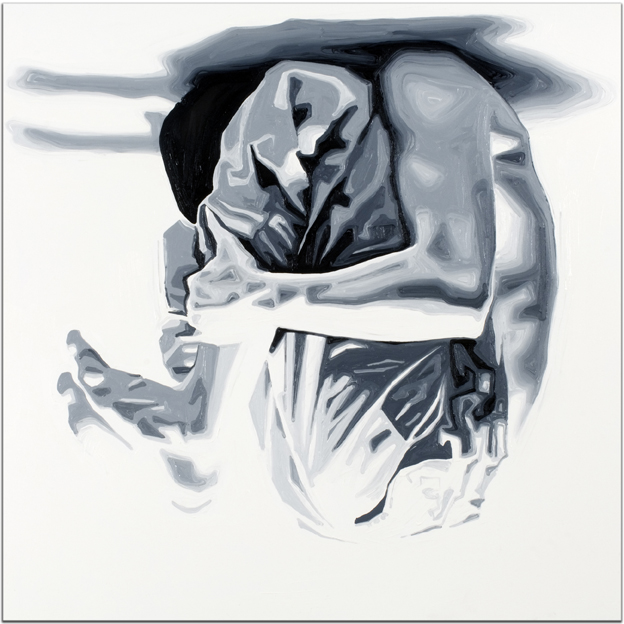 With the exemplification of visual illusions, such as reflection and obliteration, Rogalski is questioning reality and its mode of représentation. Deliberately, he chooses painting as an instrument to create an oscillation between photo realism and free imagination. But in spite of being formally restrained, Rogalski’s paintings tell multilayered stories that draw the viewer in to the narrative.

Zbigniew Rogalski wa born in 1974 in Dabrowa Bialostocka, Poland. He lives and works in Warsaw.