An Evening with Robert Zhao Renhui 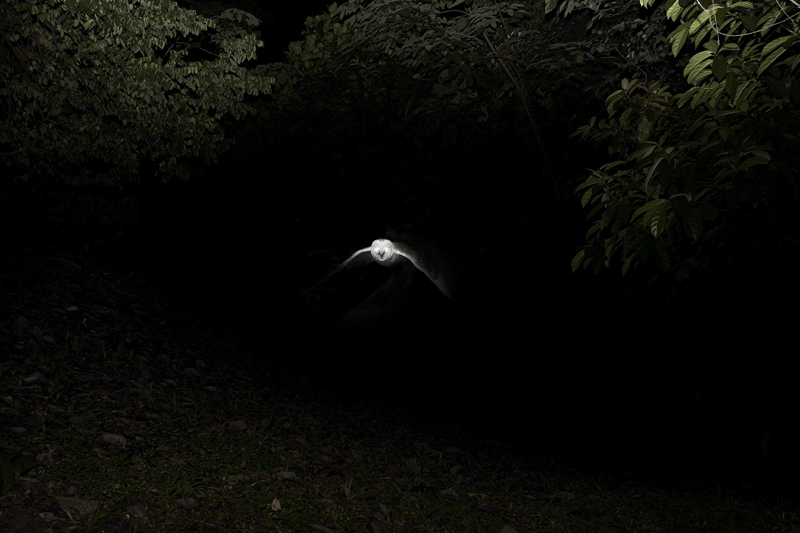 Join us for a reception welcoming our new artist-in-residence, Robert Zhao Renhui, visiting from Singapore. Robert Zhao’s practice investigates the relationship between man and nature through ficto-critical images and narratives. Zhao has developed much of his work as part of a fictitious research organization called the Institute of Critical Zoologists (http://www.criticalzoologists.org/). Since 2009, Zhao has also been affiliated with The Land Archive (TLA), an organization revealing mankind’s impact on his natural environment from an artist’s perspective, focusing on the history and changes of the landscape in Singapore.

Over drinks, Zhao will talk about his previous work and his research plans during his residency here in San Francisco. The production of new works during the residency will later culminate in an exhibition at Kadist, scheduled for November 19, 2014.

Zhao also will screen A Guide to the Flora and Fauna of the World, a documentary directed by Jow Zhi Wei. “Foregoing the framework of a conventional documentary, Jow immerses himself in Zhao’s working process during of his field trips into a forested area in which he conducts a survey of a Banyan tree. The camera tracks Zhao’s movements and assumes his gaze to illustrate how prolonged observation is required to facilitate the emergence of various perspectives into the environment and its inhabitants.” (National Museum of Singapore Cinémathèque)

This event is presented in conjunction with the third edition of Asian Contemporary Art Week (September 20-28, 2014). Featuring 30 programs—from exhibitions to screenings, conferences, talks, and performances at numerous venues across the Bay Area—ACAW-SF 2014 celebrates the dynamics of Asian contemporary art practices. The Full brochure for the week is available here: http://asiancontemporarysf.org/acaw/2014/ACAW2014_brochure.pdf