Philadelphia, US: Ancient History of the Distant Future 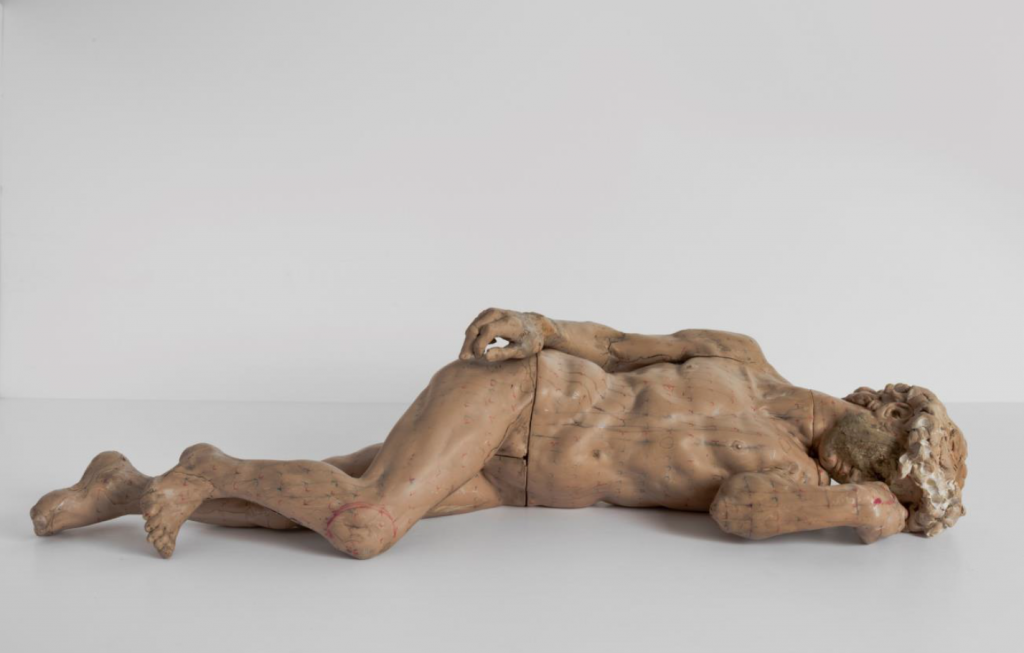 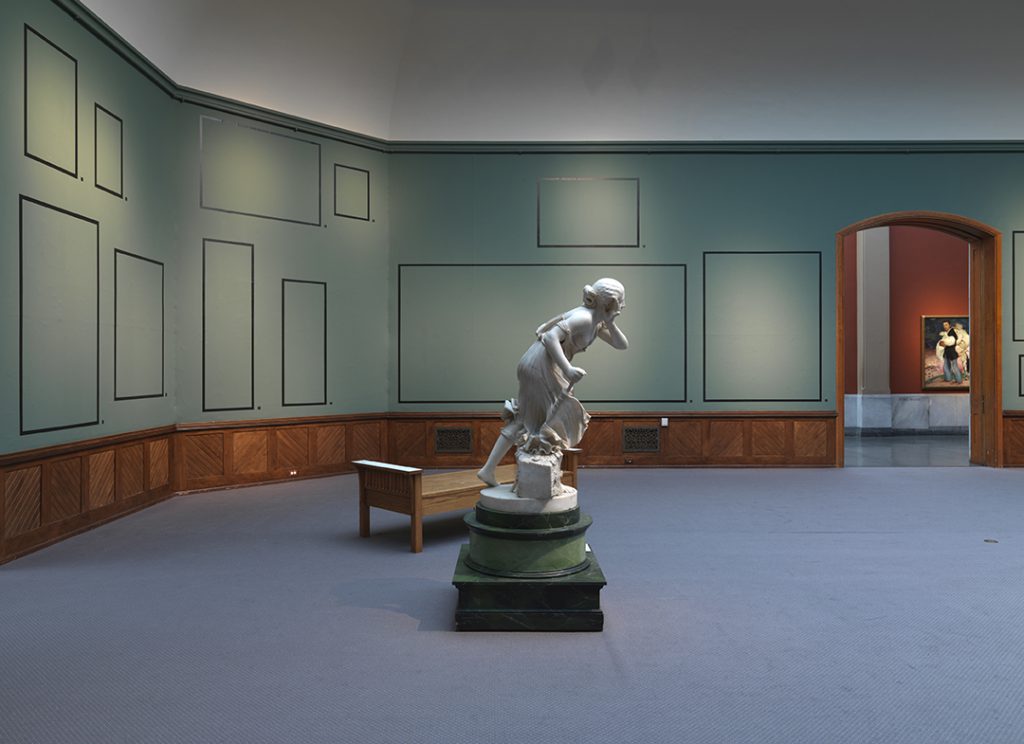 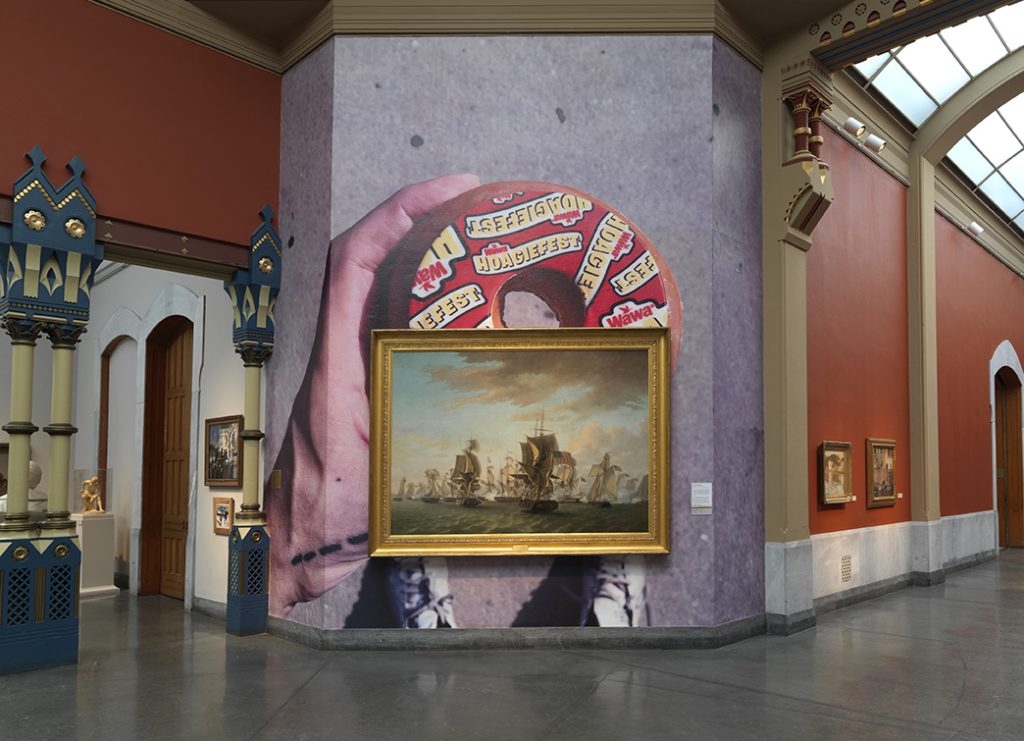 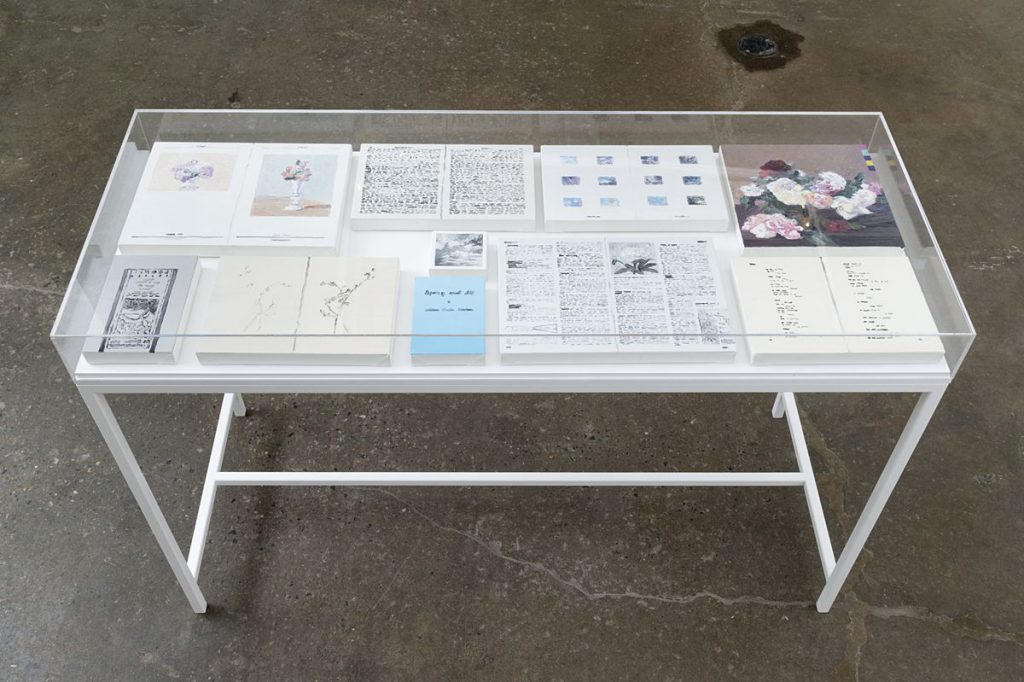 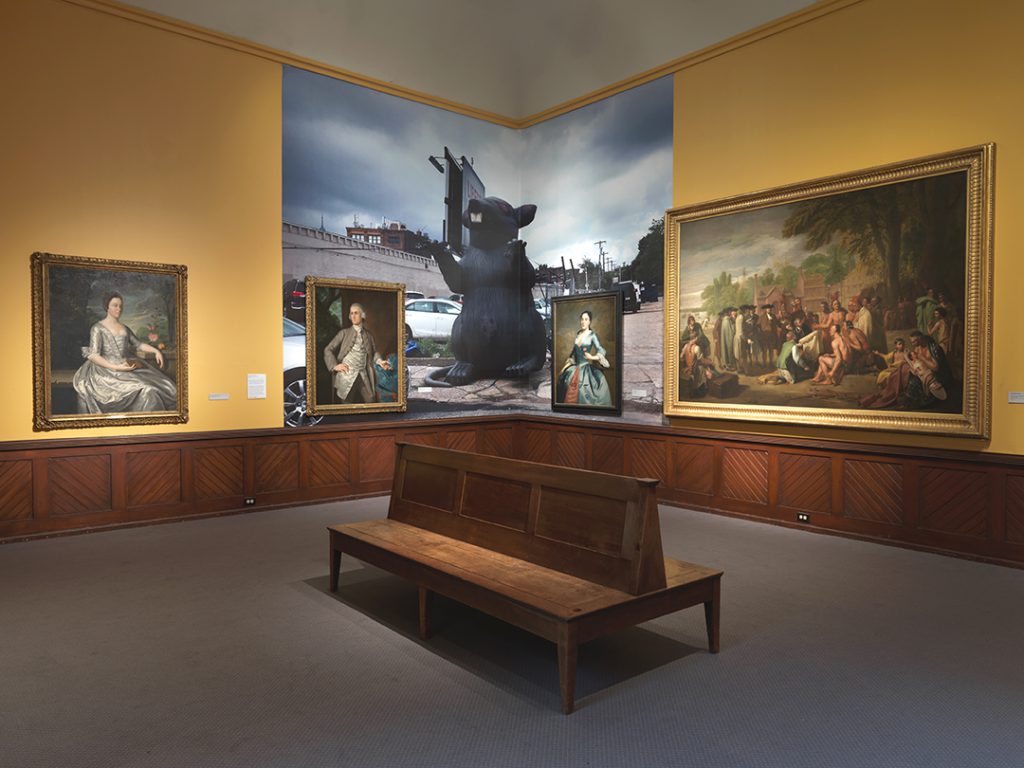 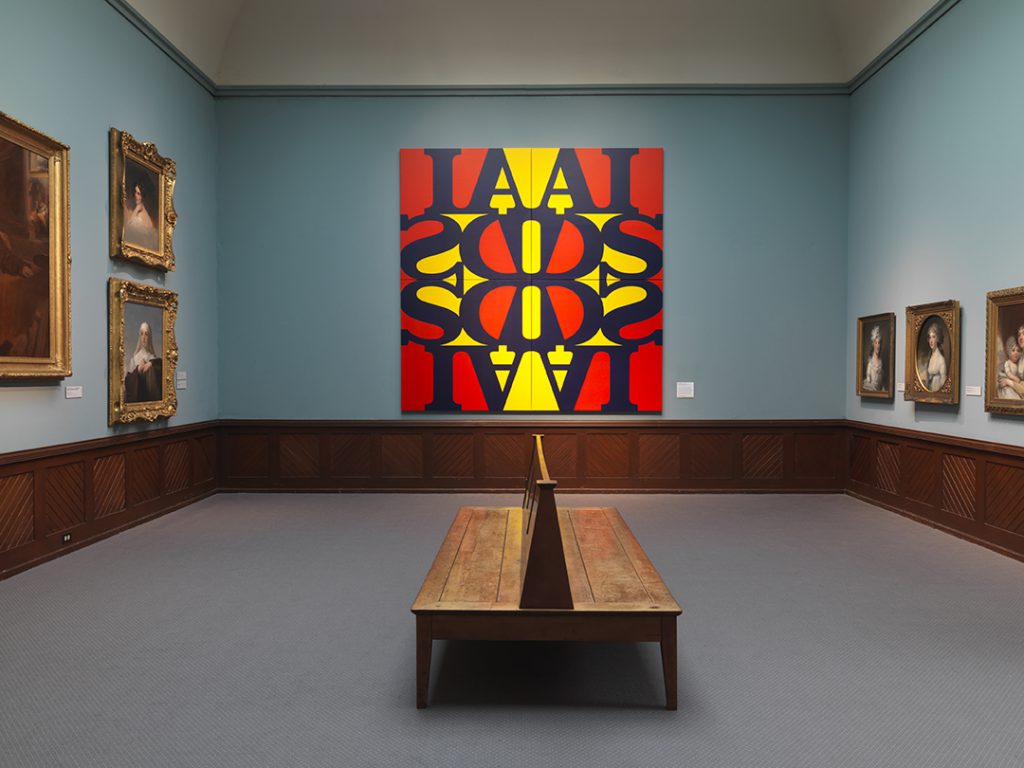 Using a variety of approaches, the artworks featured in Ancient History of the Distant Future address current social or political issues through historical allegory, juxtaposition, and recollection. Installed throughout the Pennsylvania Academy of the Fine Arts (PAFA) landmark Victorian Gothic building, the artworks point both backward and forward—critically, referentially, and inspirationally—to historical artworks, particularly those that find new relevance in our contemporary moment. The artists suggest that artworks can address history-at-large (not only art history) as a strange and evolving field of thought. Their references are as diverse as their chosen media—from Francisco Goya’s Los Caprichos (1797-99) and Michelangelo’s David (1504) to Mount Rushmore (1927-41) and Théodore Géricault’s Officer of the Chasseurs Commanding a Charge (1812). As these examples suggest, history itself is subject to an unpredictable confluence of forces, full of contradictions and fiction.

Though the exhibition is specifically focused on the work of these artists, the ideas brought forward also provoke a reconsideration of the historical American artworks from PAFA’s collection concurrently on display. As the artists tinker with timelines, complicate historical narratives, or simply make their subject a specific incident anchored in a period of history, they call into question the romantic notion of “timelessness.” Instead of setting themselves apart from time, these works echo, reverberate, and sync-up with the rhythms of history as they are felt in the present.

Ancient History of the Distant Future is a collaboration with the Pennsylvania Academy of Fine Arts (PAFA) in Philadelphia. The exhibition is curated by Joseph del Pesco, KADIST’s International Director and Jodi Throckmorton, PAFA’s Curator of Contemporary Art.

As the first art museum and school in the United States, the Pennsylvania Academy of the Fine Arts (PAFA) celebrates the transformative power of art and art-making. PAFA’s museum is internationally known for its permanent collection that ranges from 18th- and 19th-century masters such as Benjamin West, Thomas Eakins, Winslow Homer, and Mary Cassatt, to modern and contemporary artists including Charles Demuth, Jacob Lawrence, Alice Neel, Vik Muniz, Mickalene Thomas, and Kehinde Wiley.