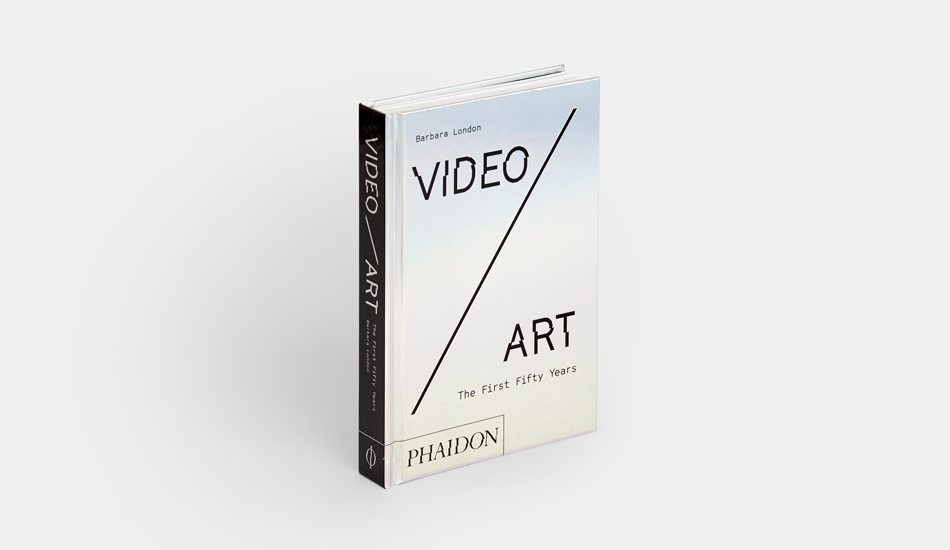 Presented in collaboration with SFAI

New York-based curator Barbara London is the author of Video/Art: The First Fifty Years, recently published by Phaidon. In her talk, she explores how video art began as gear first reached the consumer market in the mid-1960s when much of the world seemed to be in radical transition. She illustrates the madcap trajectory of a pliable medium, as video opened up and became a multifaceted art form that grew to encompass a range of formats, including not only single-screen videos but also multiscreen installations and projections; immersive audiovisual environments; and moving-image works that are streamable as digital files. Her story follows her journey as a proponent of the art form’s progress.

Barbara London is a curator and writer, who founded the video-media exhibition and collection programs at The Museum of Modern Art, where she worked between 1973 and 2013. Her current projects include the book Video/Art: The First Fifty Years (Phaidon: 2020), and the exhibition Seeing Sound (Independent Curators International, 2020-2024). London organized one-person shows with such media mavericks as Laurie Anderson, Peter Campus, Teiji Furuhashi, Gary Hill, Joan Jonas, Shigeko Kubota, Nam June Paik, Song Dong, Steina Vasulka, Bill Viola, and Zhang Peili. Her thematic exhibitions at MoMA included Soundings: A Contemporary Score (2013); Looking at Music (2009); Video Spaces (1995); Music Video: the Industry and Its Fringes (1985); and Video from Tokyo to Fukui and Kyoto (1979). She was the first to integrate the Internet as part of curatorial practice, with Stir-fry (1994); Internyet (1998); and dot.jp (1999).

Founded in 1871, SFAI is one of the country’s oldest and most prestigious institutions of higher education in the practice and study of contemporary art. As a diverse community of working artists and scholars, SFAI provides students with a rigorous education in the arts and preparation for a life in the arts through an immersive studio environment, an integrated liberal arts and art history curriculum, and critical engagement with the world. Committed to educating artists who will shape the future of art, culture, and society, SFAI fosters creativity and original thinking in an open, experimental, and interdisciplinary context.