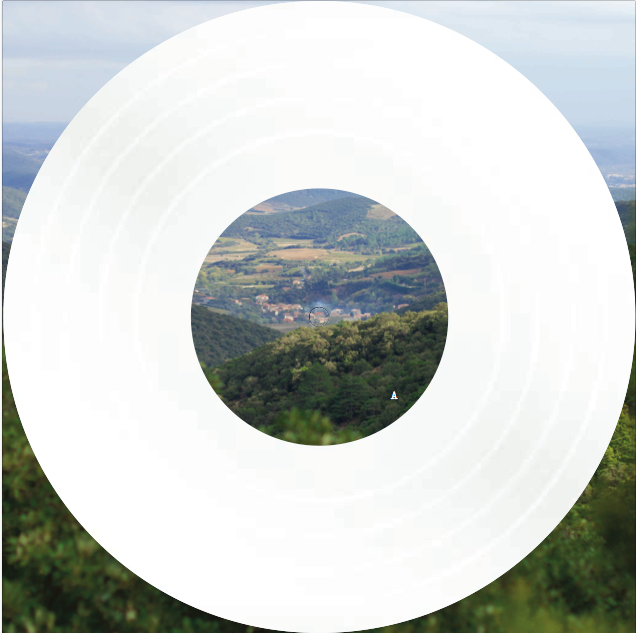 Brought together by a shared pleasure for late night conversations, Concert is a band consisting of artists whose visual practices often meld their penchant for music and their feeling for its potency. Sentimental disco propped up by convoluted electronic drums, a reincarnated analogue bass and the vocals of a self-styled chanteur, make up Concert’s first record “Behave Like an Audience”. Their recently released 10inch vinyl from Sternberg press consists of songs composed and performed by them to lyrics written by artists (Guy Ben-Ner, Mariana Castillo Deball, Dexter Sinister, Patricia Esquivias, Sharon Hayes, Hassan Khan and Michael Portnoy). On their first US tour in summer 2013, Concert will be performing live at Kadist in San Francisco on June 22, Redcat in Los Angeles on June 25, Aspen Art Museum on June 28 and Artist’s Space in New York on June 30.

Concert “Behave like an Audience”
Published by Sternberg Press
Commissioned and Produced by Mai Abu ElDahab
10“ LP, Edition 500, 2013
Record design by Will Holder