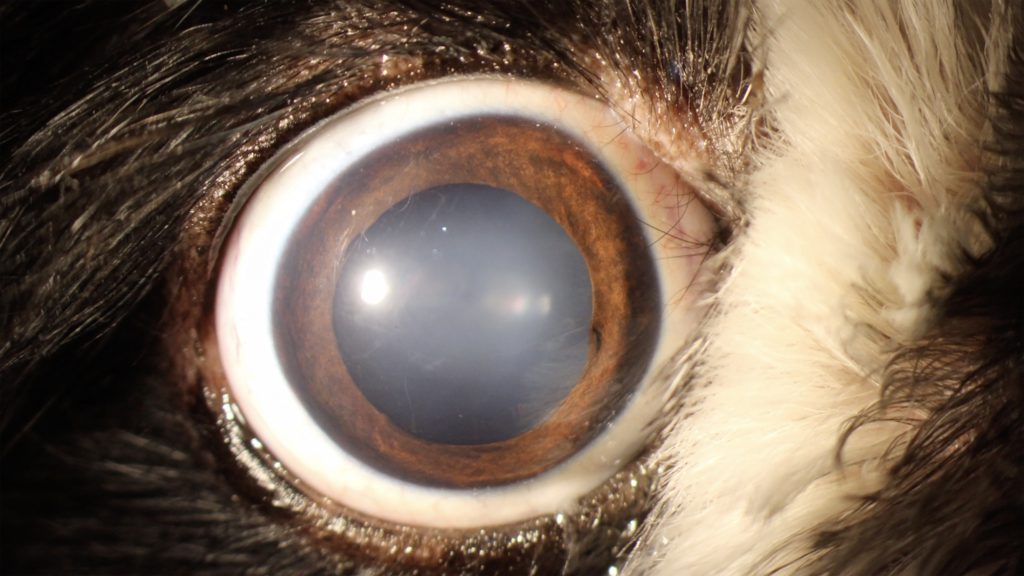 Online premiere of Jeamin Cha’s essay-film Ellie’s Eye (2020) followed by a conversation between the artist and KADIST curator Shona Mei Findlay.  The program will be live streamed on Zoom, RSVP required.

Jeamin Cha’s new essay-film examines the complex relationship between mental health, new technologies, ethics, and efficiency through the use of original and found material. It’s namesake, Ellie, is a virtual avatar developed by the University of Southern California’s Institute for Creative Technologies that is capable of interpreting human speech and gesture to reveal psychological distress. The film questions what it means to see, be seen, and be seen through in the face of disembodied artificial intelligence.

Commissioned by KADIST,  Ellie’s Eye (2020) is currently on view as part of Jeamin Cha’s solo exhibition, Troubleshooting Mind I, II, III and was produced during Cha’s residency in San Francisco between December 2019 and March 2020. While in residence, she expanded on her research into contemporary forms of depression and its societal causes, the relationship between mental wellness and late capitalism, including the use and effects of new technologies in the field such as Artificial Intelligence and chatbots.

The event will be live streamed on Zoom
Free to attend, RSVP required