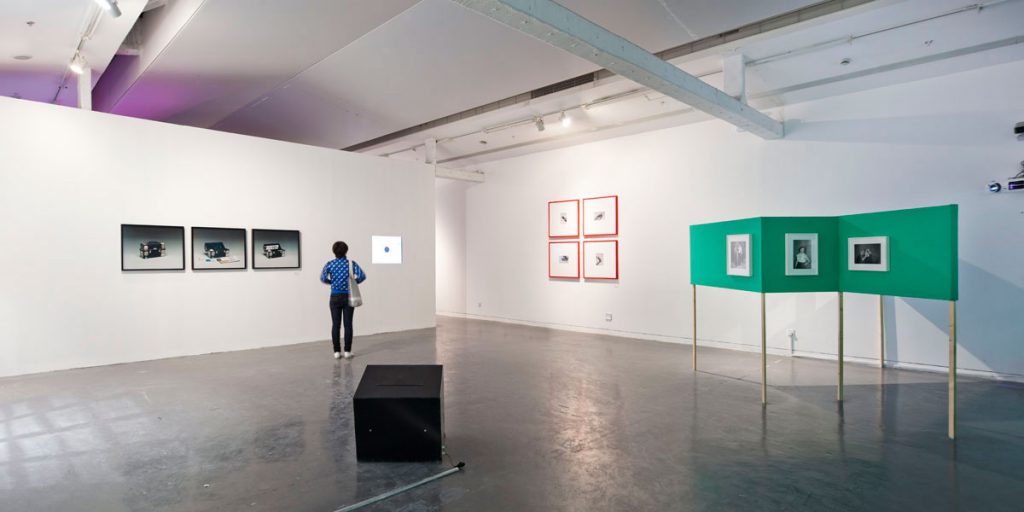 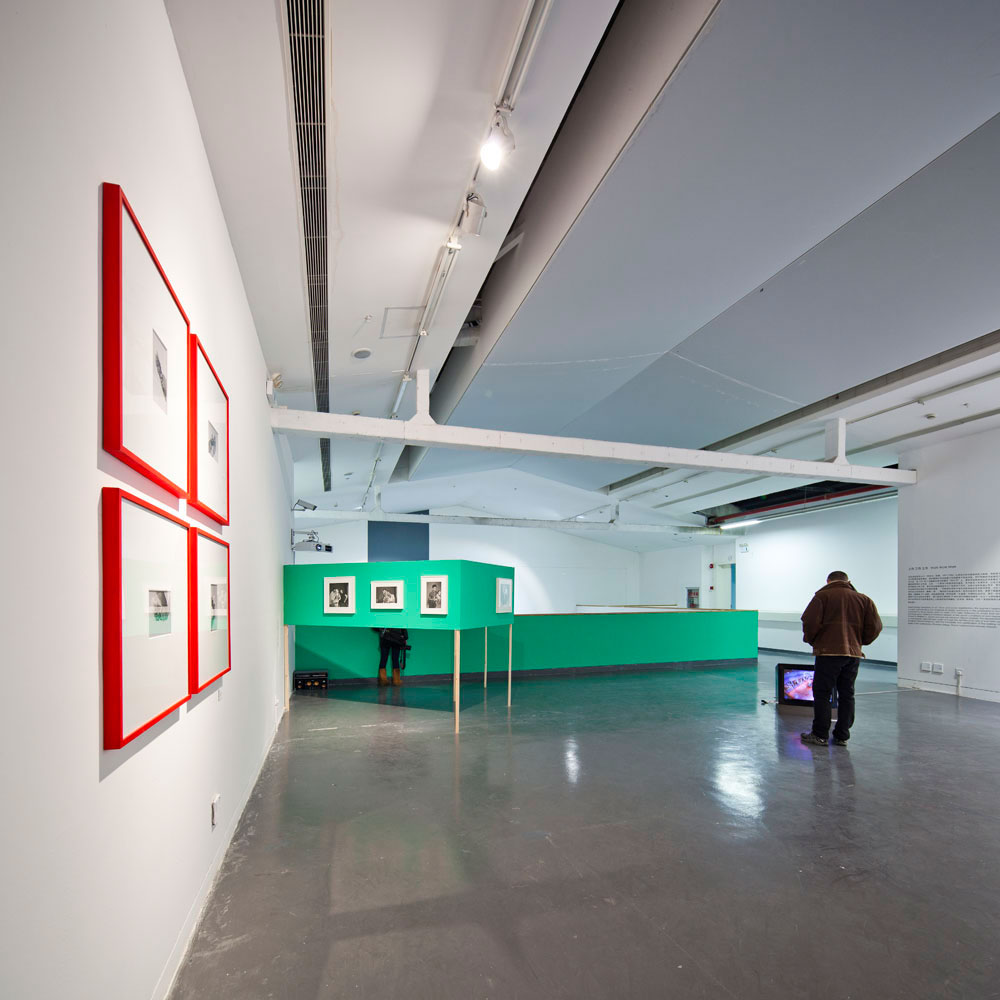 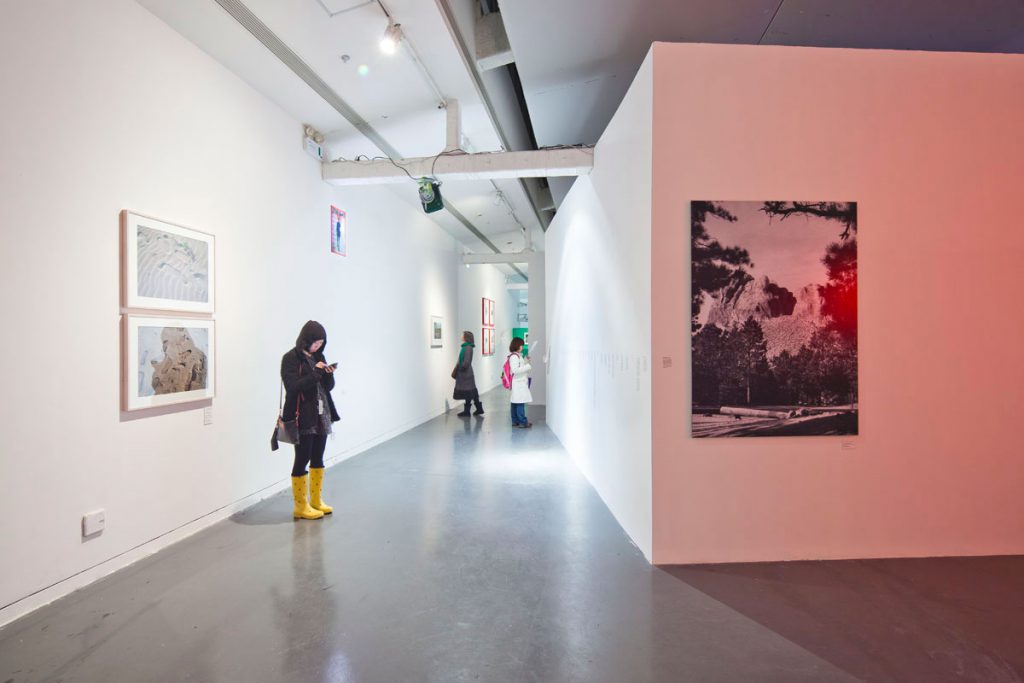 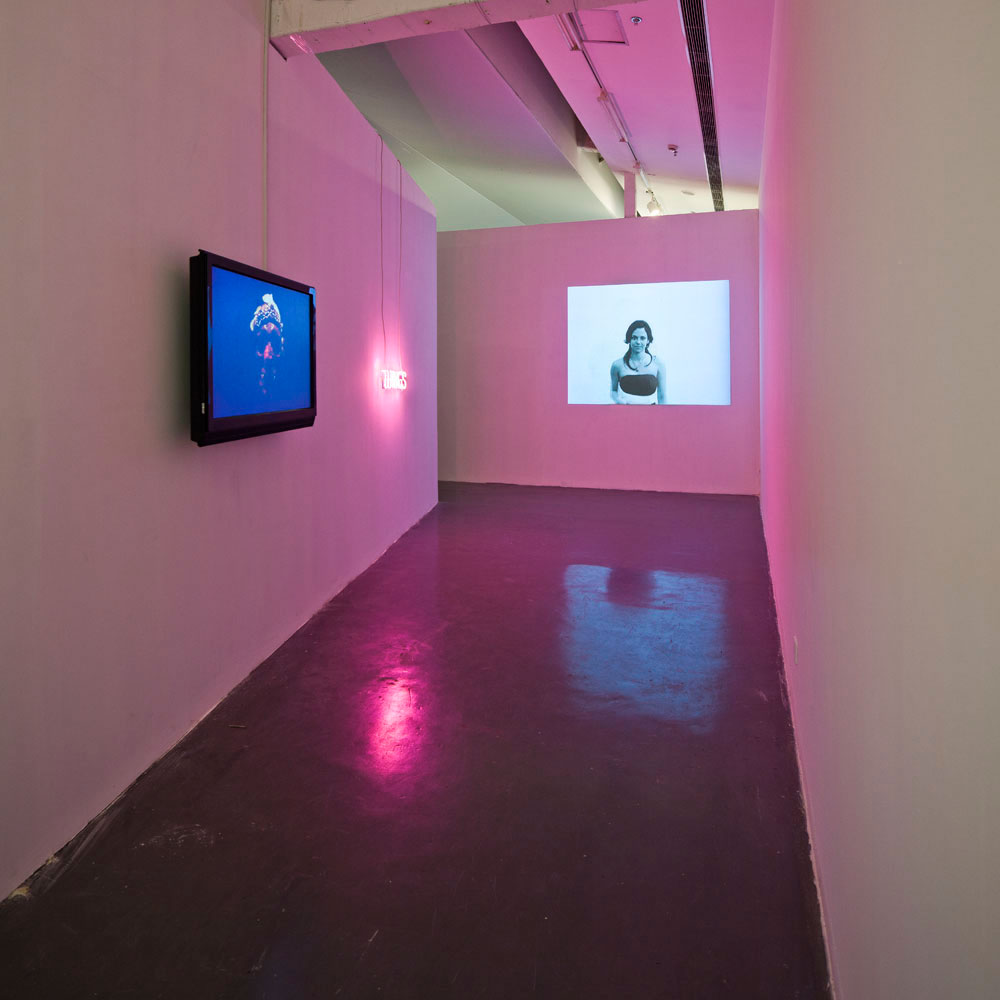 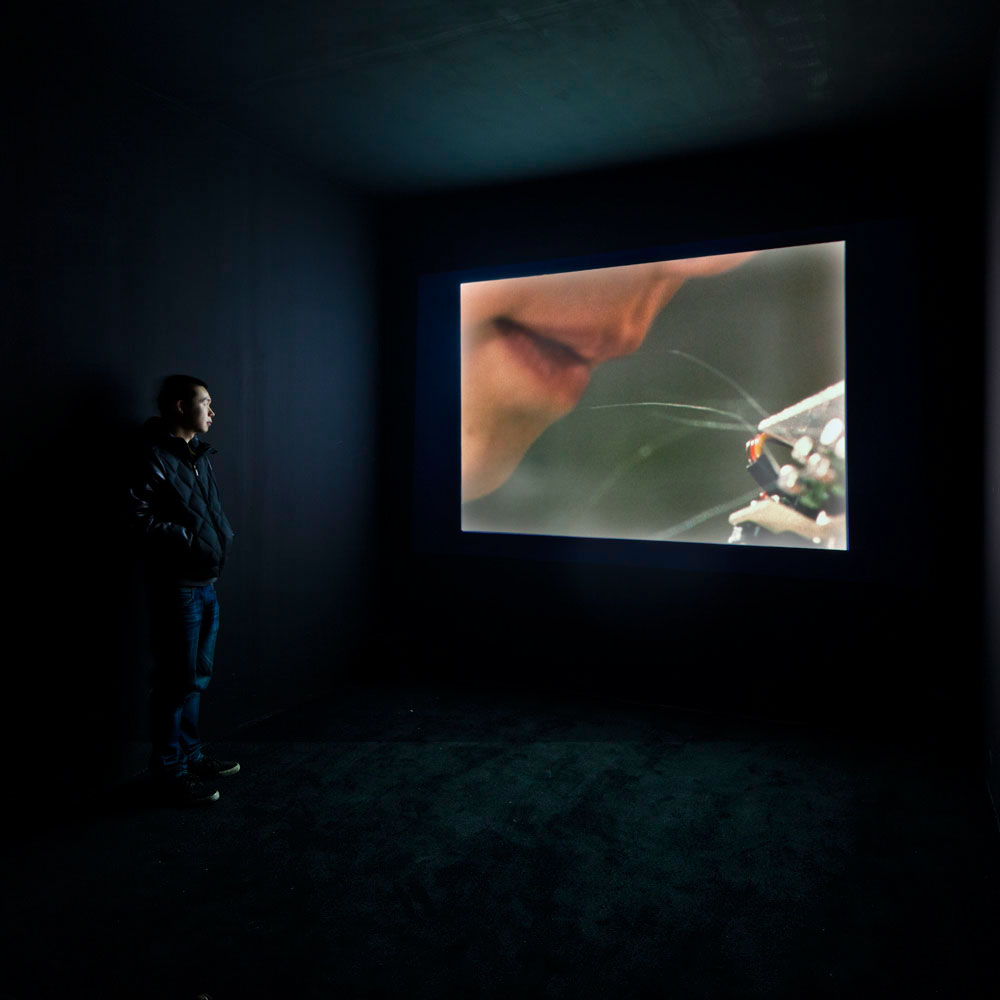 Exhibition at Minsheng Art Museum
1 OF 6

KADIST: Pathways into a Collection is an exhibition comprising artworks from the Kadist collection curated by Inti Guerrero. The show displays gestures of iniduality and autonomy in the context of meta-narratives and complex historical processes, being structured in three segments: Bifurcations of meaning, Work work work, and The aftermath.

Bifurcations of meaning
The pieces presented here confront the visitor with the possibility of multiple and mutable meanings of our surroundings, by exploring non-essentialist representations of the ‘self’, where iniduals are always ready to be modified by unknown, external, or foreign factors (Fabryce Hybert, Daria Martin and Claire Fontaine); by tackling complex processes of identity along geopolitical fault-lines (Jennifer Allora&Guillermo Calzadilla, Julio Cesar Morales and Maayan Ruti&Amir Sela); while other works take such plurality of understandings through an interest on how the signifier and signified of a text or image never follow a single meaning (Matthew Buckingham, Martin Creed, Aurélien Froment, Lisa Oppenheim, Mungo Thomson, Mario Garcia Torres).

Work work work
Intertwining narratives of art, labor and social organization, this segment begins with a work commenting the absence of artistic autonomy in the philosophical tradition sparked by Rodchenko and his peers (Tim Lee); followed by works that recover photographic historical material related to the social conditions of post-depression America (William E. Jones) and pre-war Lebanon (Akram Zaatari); the representation of contemporary depoliticized youth amongst the architectural ruins of twentieth century progress (David Maljovic); and the immobility and petrification of the working class in parts of the world today (Damian Ortega, Sharon Lockhart and Marcelo Cidade).

The aftermath
In recent years, Kadist has acquired a significant number of works by artists from Eastern Europe, both by historical figures active in the last three decades before the fall of the Berlin Wall and by contemporary artists whose practices explore the aftermath of their former socialist reality. In this final segment, the viewer can find the documentation of a 1989 performance by Julius Koller and a film by Deimantas Narkevicus fictionalizing what was thought to be the future in Soviet Lithuania. These two works are followed by a video-installation by Carlos Amorales whose work does not emerge from the context described above, but whose fantasy world and its apocalyptic landscapes share a sense of an aftermath, of a day after the ‘end of the world as it was once known’.

Established in 2001, Kadist Art Foundation participates in the development of contemporary art, collecting and producing the work of artists and conducting various programs to promote their role as cultural agents in society. Kadist’s collections and residency program develop an active exchange between its local context (Paris and San Francisco) and artists, curators, academics and art publishers worldwide. The Foundation currently houses five collections: a first international collection composed in Paris ; 101 focuses on works by artists who live and work along North American West Coast’s iconic Highway 101; El Sur includes the most recent artworks produced in Latin America; A3 concentrates on contemporary artworks by artists who live and work in Asia today; Medium specific collection Video America includes a selection of the most representative and groundbreaking video artworks. The exhibition concentrates on two pathways: the international collection in Paris and 101.