Fables of the Undead – An Allegorical Story of Latin America + 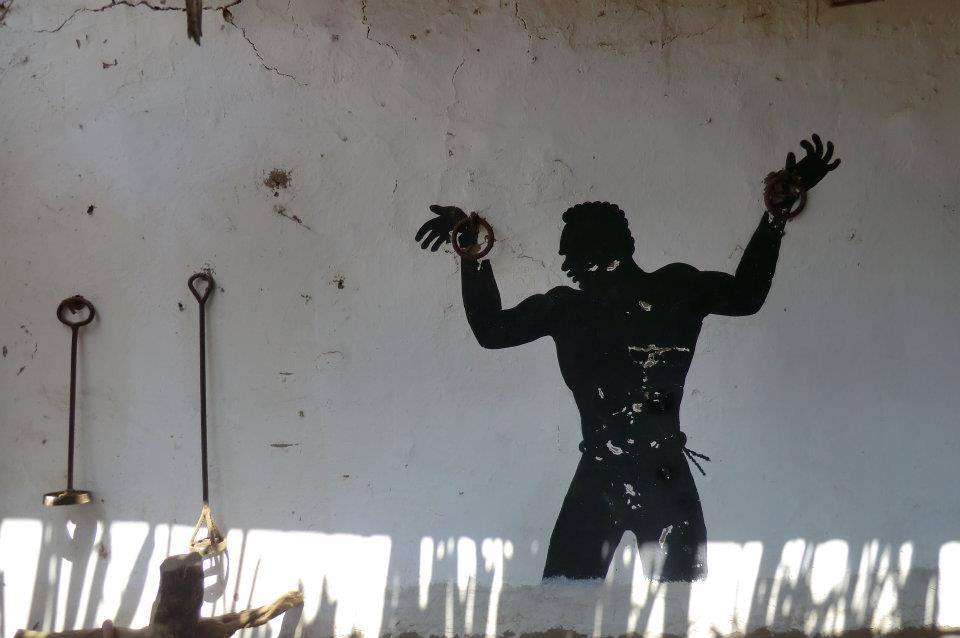 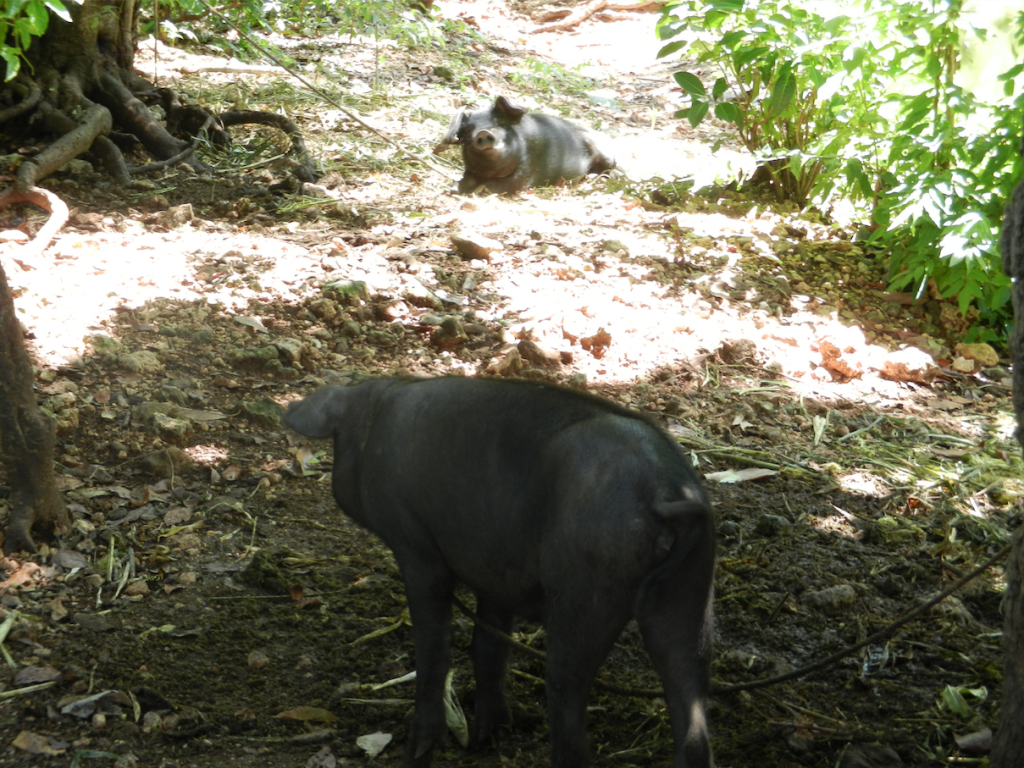 Photo by Jorge Victoria Ojeda
1 OF 2

Marking the launch of The Missing Circle, the three-day seminar will depart from Michael Taussig’s concept of space of death and its relation to fear and the metabolism of power in colonial slavery. It will deal specifically with the social and political role that the figure of the zombi has played historically in Haitian and Brazilian cultures, as well as its instrumental role in the orchestration of the first slave revolts. This phenomenon will not only be addressed from the point of view of 19th century political history, but also from its impact on the creation of myths, legends and other narrative practices which will also be analyzed, in order to start understanding the influence of the dead in the world of the living.

By emphasizing the necessity of reading fiction against the grain, not as make-believe, but as a form of documentary (and mediation) of that which escapes positivist historical accounts, this seminar will evaluate the social and political uses of history and memory. It will open a debate around the possibilities that exhibitionary practices and curatorial discourses offer as autonomous fictitious territories, favoring an encounter between works, subjects and objects capable of generating alternative stories to those from official history.

Fables of the Undead – An Allegorical Story of Latin America, is co-produced with Transformación Arte y Educación (TAE Foundation) and the support of Patronato Arte Contemporáneo (PAC).