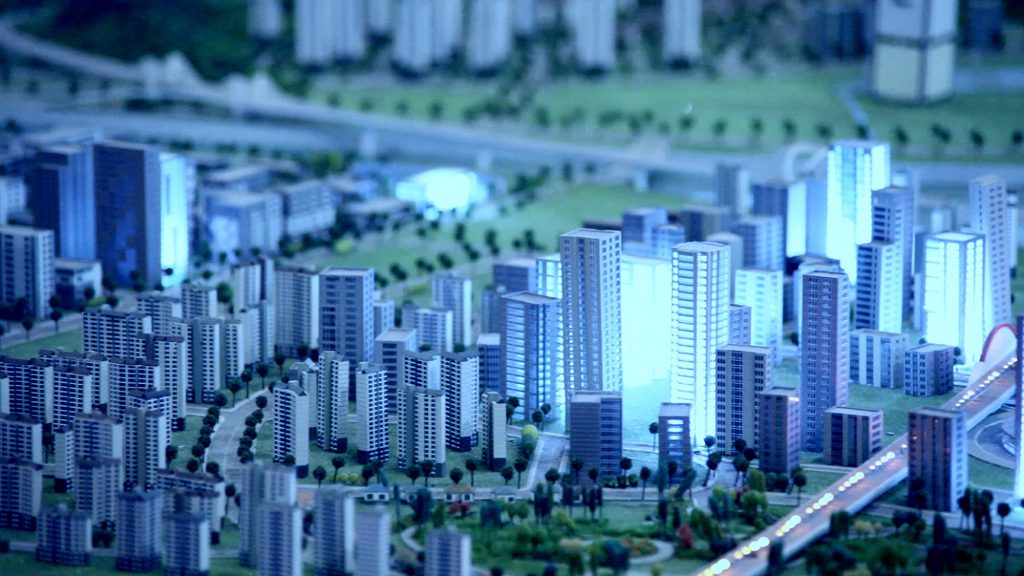 Each week, we focus on one video work by Jeamin Cha, which is available to stream for one week from May 27, 2020. Watch the program here.

During her recent residency at KADIST San Francisco, Jeamin Cha expanded on her ongoing research into depression and the social norms and structures that contribute to its increasingly widespread impact. This research culminated in the production of her solo exhibition titled Troubleshooting Mind I, II, III, which, in a now familiar turn of events, has been postponed. In the meantime, we offer (Home)sickness, an online video program that serves as an introduction to Cha’s predominantly film-based practice focusing on the consequences and contradictions of urban development, capitalism, and other systemic manifestations of contemporary society. The video program features three films, Sleep Walker (2009), Fog and Smoke (2013), and On Guard (2018), that will be accessible to stream consecutively for a period of one week. The program reveals the evolution of Cha’s research over the last decade into the relationship between depression, anxiety, and late capitalism. Images of empty streets and abandoned buildings, the sound of remote caregivers communicating from isolation, and Cha’s stories of displacement uncover the visible fallout of broken social, financial, and health systems.

The video program is structured on a catalog essay written by Shona Mei Findlay to accompany the exhibition Jeamin Cha, Troubleshooting Mind I, II, III.