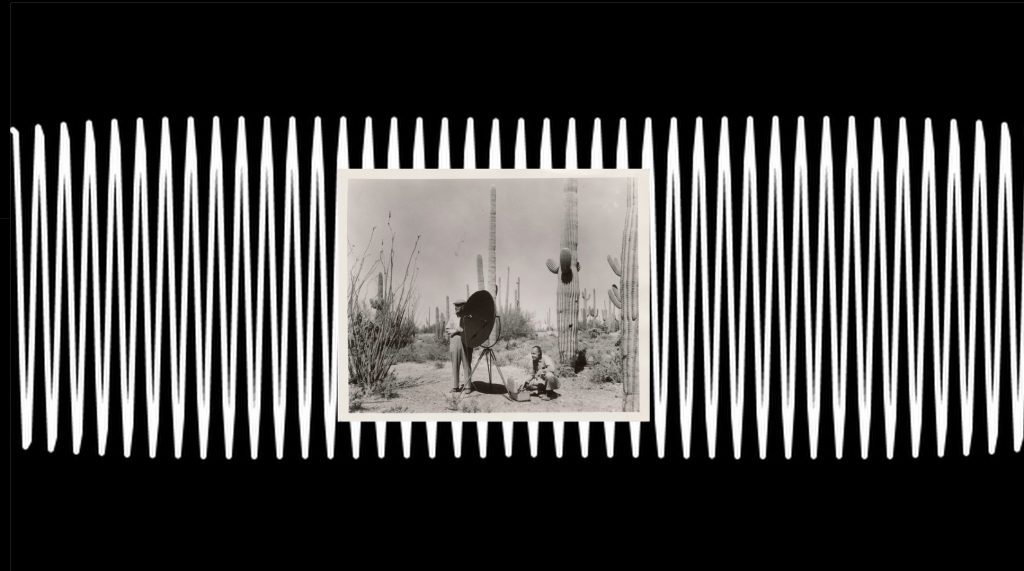 With works by Iván Argote, Tania Candiani, Thiago Rocha Pitta, and Miguel Angel Ríos. Part II of the program, The Light Between Us, will follow the close of Part I in March 2021.

The program was conceived from a dream I had early in the pandemic in which I tried to hug someone and they slapped me for coming too close. That visceral anxiety has not waned over the last year. Our bodies continue to be separated, limited in our ability to occupy intimate space with one another. The titles refer to the light that now perpetually shines between us as we keep our distance, at once illuminating and casting shadow. During a time of great uncertainty and opposition, the two-part video program looks to leading voices in contemporary art to cast light on our commonalities and encourage reflection on where we go from here. The videos address issues of labor, migration, loss, intimacy, and our relationship to the environment, both psychological and physical.

Tania Candiani has long been interested in Acoustic Ecology—the study of relationships between humans and our environment mediated through sound. A poetic text by Candiani, narrated by writer and MacArthur Fellow Josh Kun, is featured in this 3-channel video, For the Animals (2020). The artist’s research for the project was primarily visual: scanning, sampling and borrowing from books, vintage videos and images all informed her process. Through the shared experience of sound between animals and humans, this project encourages the visitor to ask questions: How are humans shaped by borders? How would a border wall impact the natural migration patterns of local animals and their ability to thrive? And similarly, humans’ ability to thrive? The video explores an understanding of borders—visible and not—from many different perspectives including psychological, geographical, physical, and metaphysical.

Consistently working with elements of fire, water, air, and salt, Tiago Rocha Pitta’s interventions into the environment evoke poetic gestures that leave us with a sense of longing. His time-based experiments with nature and materiality question our inability to respect our natural environment. Over the course of the current pandemic, we have witnessed nature “moving in” to our urban centers: wild javelinas, coyotes, and coatis roaming around the entrances of empty Chase Banks, or the mythical dolphins swimming in the now less polluted Venice canals without a tourist in sight. The artist’s video practice includes works of small boats at sea, that are either on fire, as in Homage to W. Turner (2004), or distressed and floating upside down, as in Youth (2006). In the work in this program, Heritage (2007), we see two small trees floating alone in the ocean, prompting the question, what does it mean to never see land or to never reach a destination that is needed to survive? The open-ended video leaves us with a feeling of an ominous future.

Iván Argote’s film As Far As We Could Get (2019) is an experimental documentary that flirts with fictional elements. It is filmed between two cities that are exact antipodes (two geographical points connected by a straight line running through the center of the Earth): Palembang, Indonesia and Neiva, Colombia. Argote’s research led him to work with youth from both countries that were born on the day the Berlin Wall came down in 1989. Alternating almost like a call and response between the two cities, the film captures globalized youth cultures at play. Argote set out to investigate what he calls “profound feelings,” which are based on personal histories related to key cultural events. Switching back and forth between the two locations, his footage ended up capturing more similarities than differences, revealing a globalized reality where notions of the economy both informal and formal collide.

The Ghost of Modernity (Lixiviado) is the final video in a trilogy by Miguel Angel Ríos that explores ideas of labor, modernity, and economy, and questions the effects of urbanization and globalization in Latin America. Filmed in Mexico City, home to more than 20 million people, the work reflects on the impact of mega urban centers on the ecology of the place and its people. The title includes the Spanish term “lixiviado,” translated to English as “leached,” which refers to a widely used term to describe the process of removing harmful elements from soil. Set in El Bordo de Xochiaca, one of the largest and few garbage dumps in Mexico City, we see the word take on multiple meanings in the activities of a community of people—amounting to a small city in its own right—living amongst the refuse. The film focuses on these displaced people who take their “livelihoods” into their own hands by developing informal economies that trade in electronics, plastics, hazardous materials and other discarded items. We see their living quarters and the surrounding arid landscape reflected through a transparent cube that floats around the site, surveilling the dwellers and their environment. It flies back and forth to reveal the forced nomadic displacement of modern life on many people, and perhaps even more closely tied to our current moment, the cube could be imagined as an invisible, omnipresent virus and the barriers we’ve imposed between us in response.