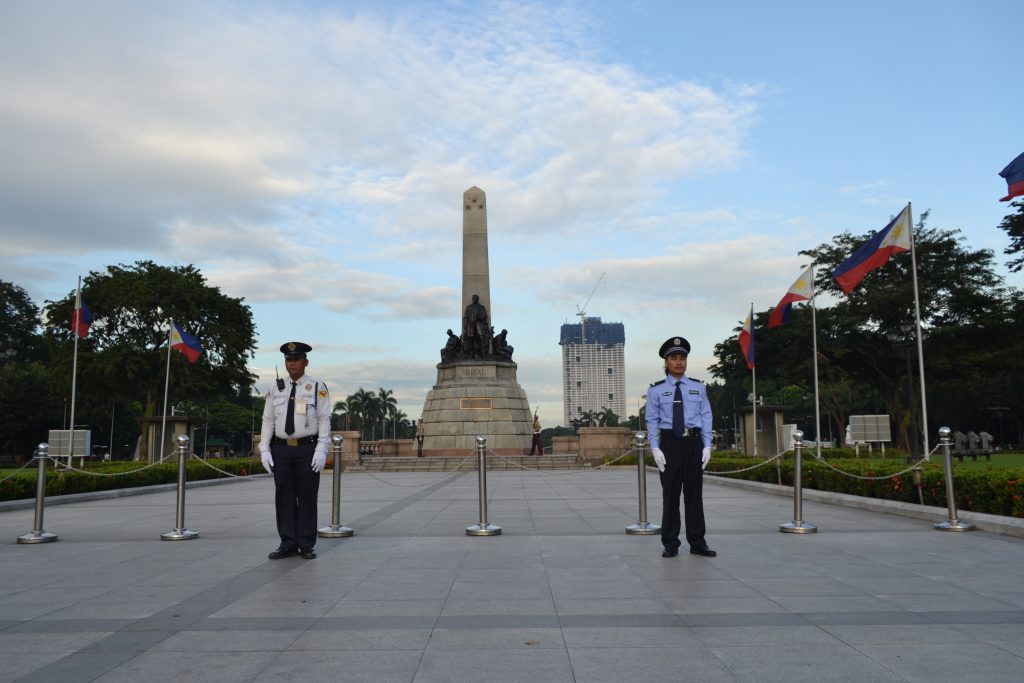 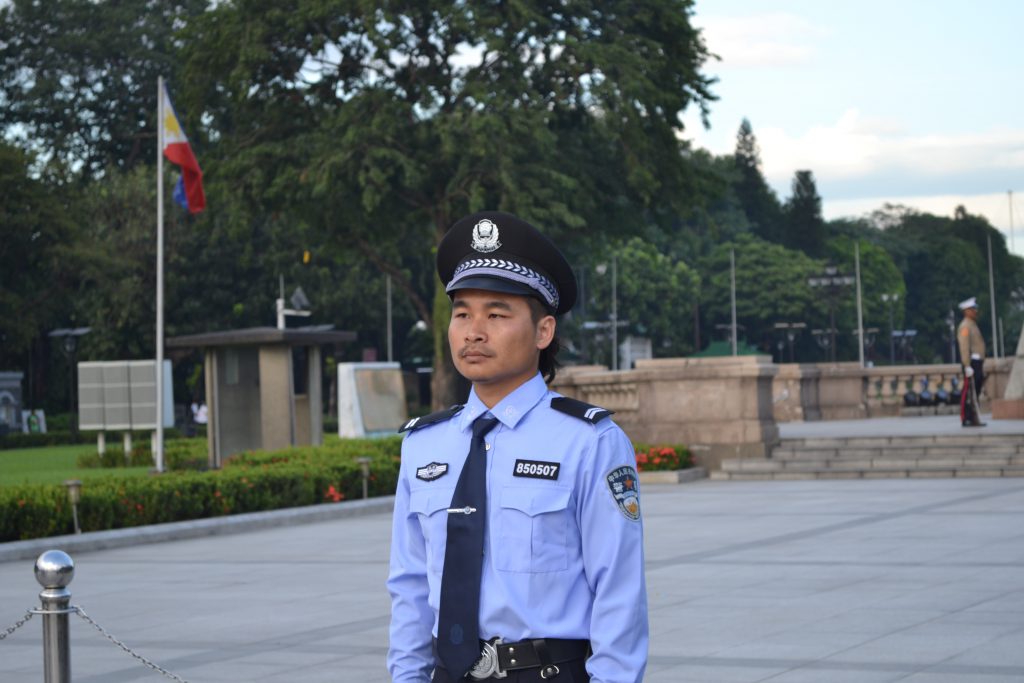 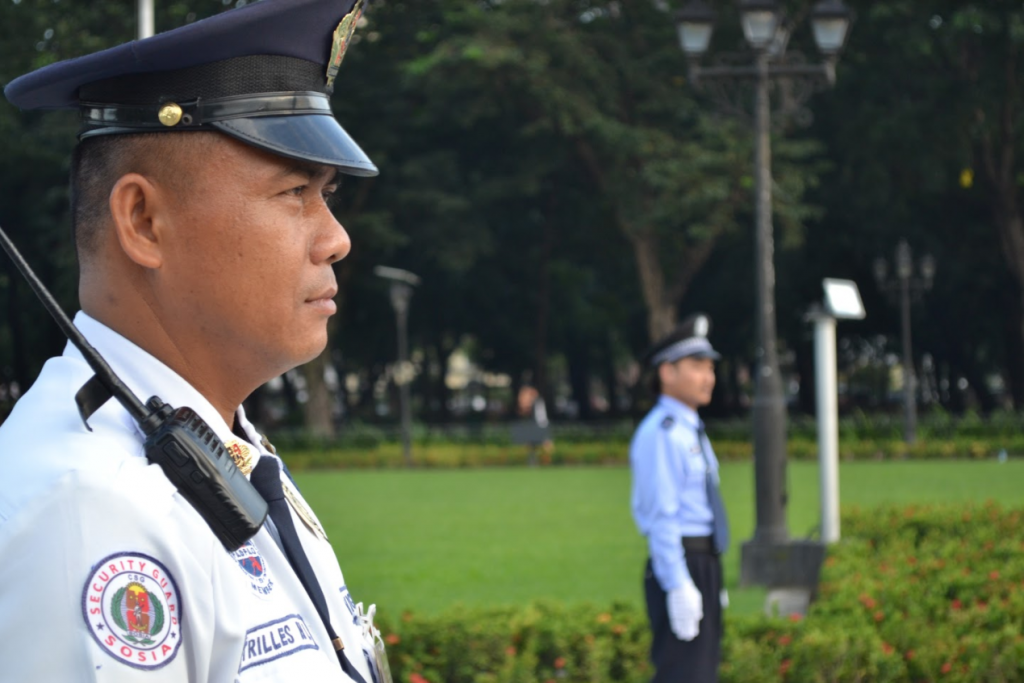 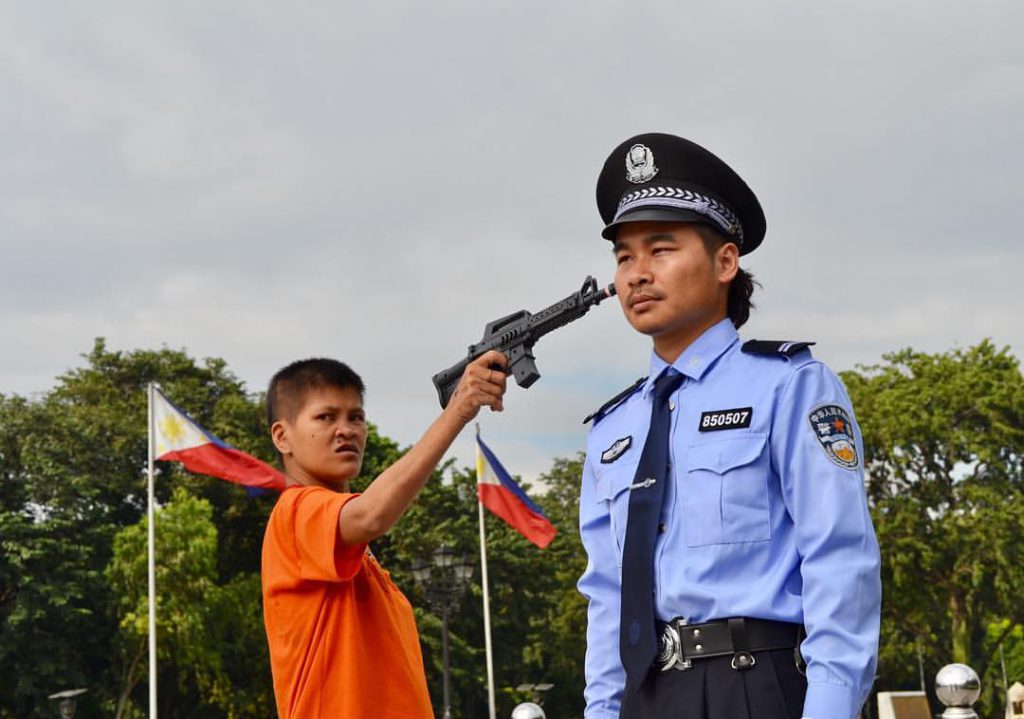 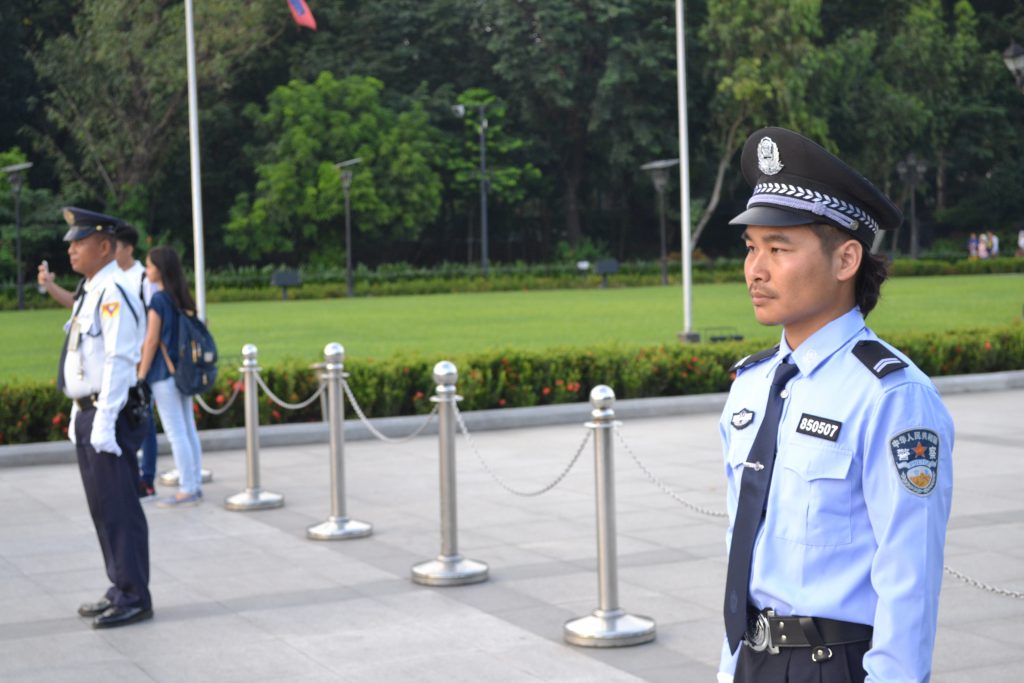 Li Binyuan: Standing Guard, 2016, performance. Courtesy the Museum of Contemporary Art and Design in Manila.
1 OF 5

Li Binyuan visited Manila to partake in a unique performance commissioned byMuseum of Contemporary Art and Design (MCAD). While his body of works includes videos, Li Binyuan is more known for his live actions and performance art. His use of the body in his works began in the third year of university, driven by a need to express himself. After searching for a prospective venue among the government offices in the Intramuros/Roxas Boulevard area, Li Binyuan decided on the Rizal Monument as site for his performance.

With the cooperation of the administration of the National Parks Development Committee, Li Binyuan stood guard in the area in front of the Rizal Monument, wearing the uniform of a Chinese guard, from 9:30 am to 5:30 pm. Visitors to the monument were curious as to why he was there and had to satisfy their curiosity with the answers given only by Li Binyuan’s translator. Many visitors, especially foreign visitors, had their photos taken with him.

The performance was designed as an exchange with Li Binyuan taking the place of the guard at the monument to enable him to experience ‘a day in the life’ of that person. It was also meant to provoke questions from the onlookers as to why a Chinese guard was in the site? Was he really a Chinese guard? Had he taken a break from standing guard in another location? These and other questions disrupted the space and created a tension between the artist and onlookers that wouldn’t normally exist.