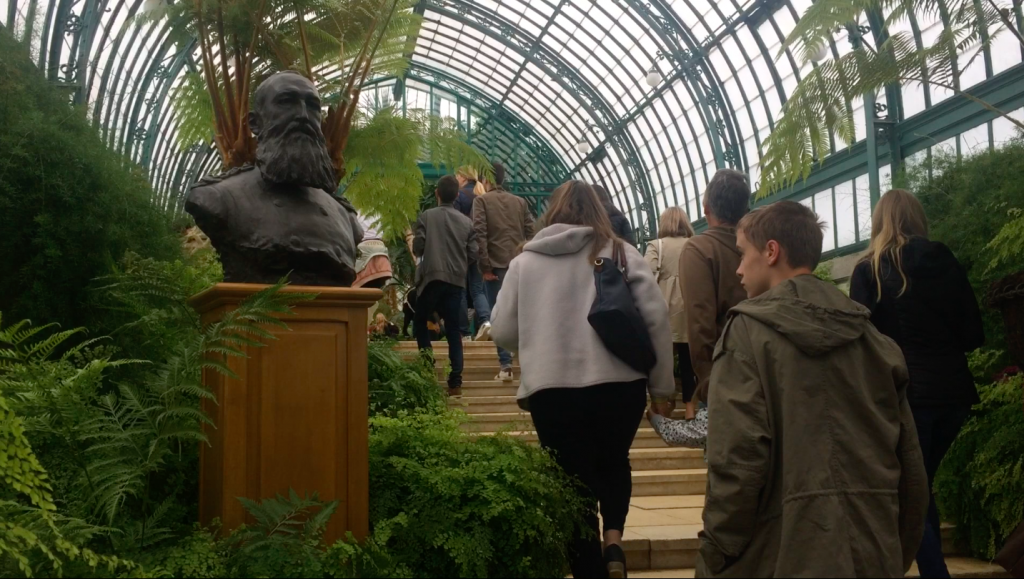 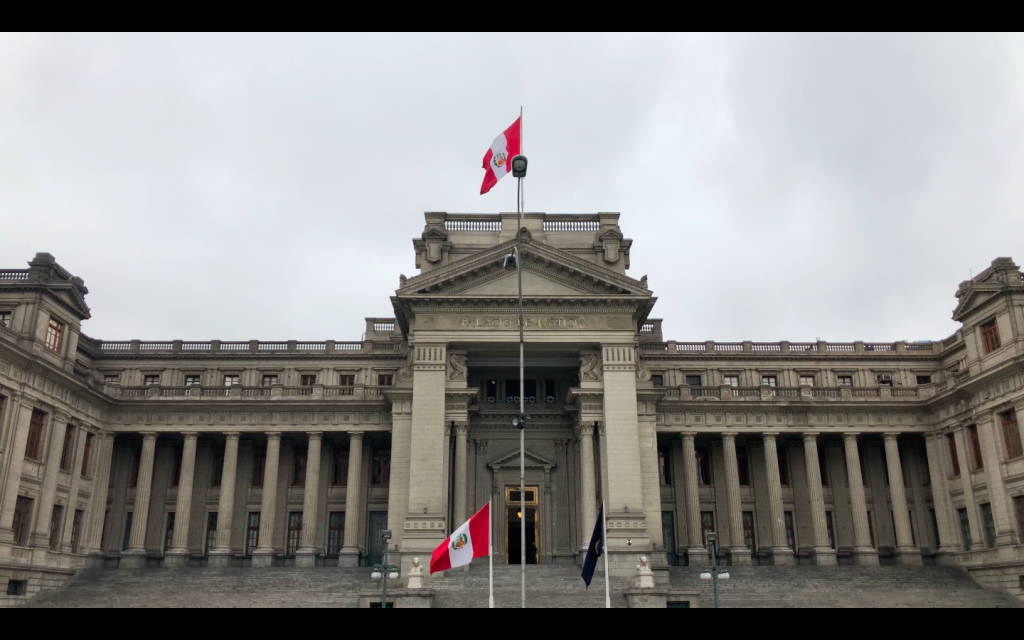 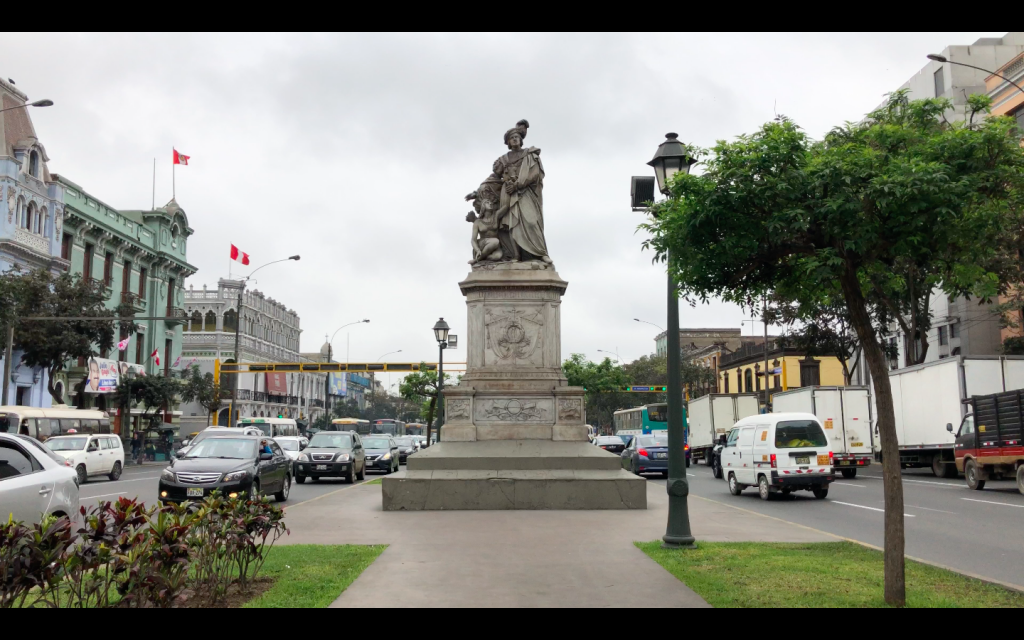 Daniela Ortiz, The Empire of Law, 2018-2019, video still
1 OF 3
The Empire of Law is a newly commissioned video that is part of the project Not Fully Human, Not Human At All, a collaboration between the artist, KADIST, Network Aalst and Contour Biennale 9.
The Empire of Law is a film that aims to critically analyse the relationship between law, justice and colonialism. It does so based on the architecture, history and context of two law courts: the Brussels Palace of Justice (Belgium) and the copy of this building, the Palace of Justice in Lima (Peru). In this manner, it unveils the role of the legal system in the construction of extractivist, racist and neo-colonial global structures.
Throughout history, law has served as a legitimating tool of colonialism. The Law of the Indies of 1512 and The Berlin Act of 1885 are clear examples. Even today, however, the idea of justice is used to approve violent migratory control policies, including the strengthening of the persecution, detention and deportation of migrant people from former colonies. As a result, Ortiz’ speaks of a European project of creating The Empire of Law, an empire rooted in colonialism, in which justice to the colonial territories and racialized people can never be found.
This film is co-produced and co-commissioned by KADIST, Paris, France and Netwerk Aalst, Belgium. With special thanks to Servais Family Collection.
Information