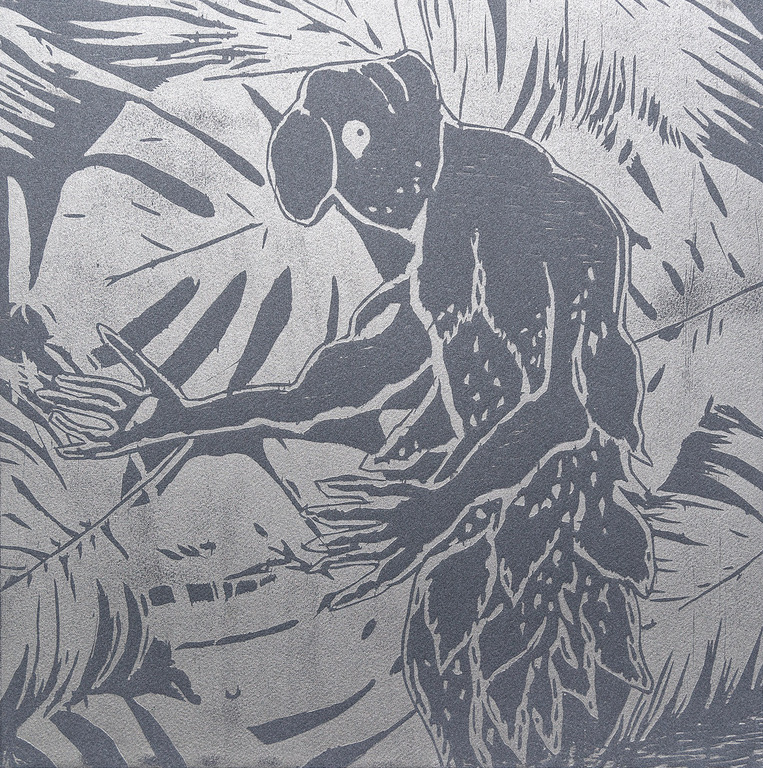 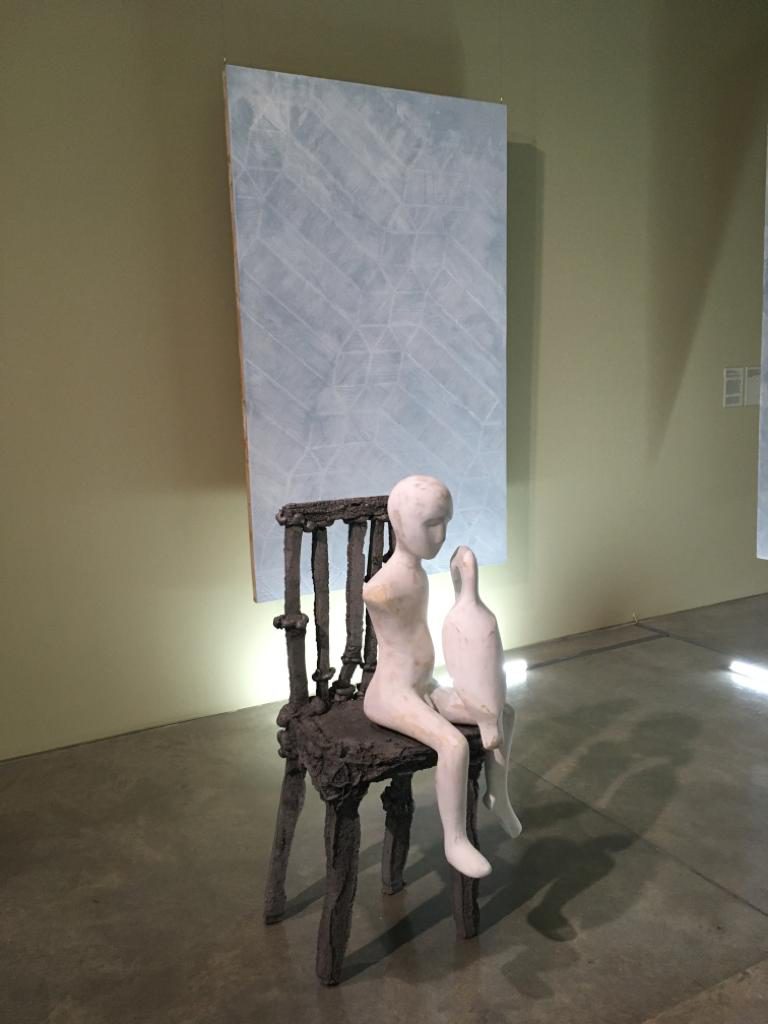 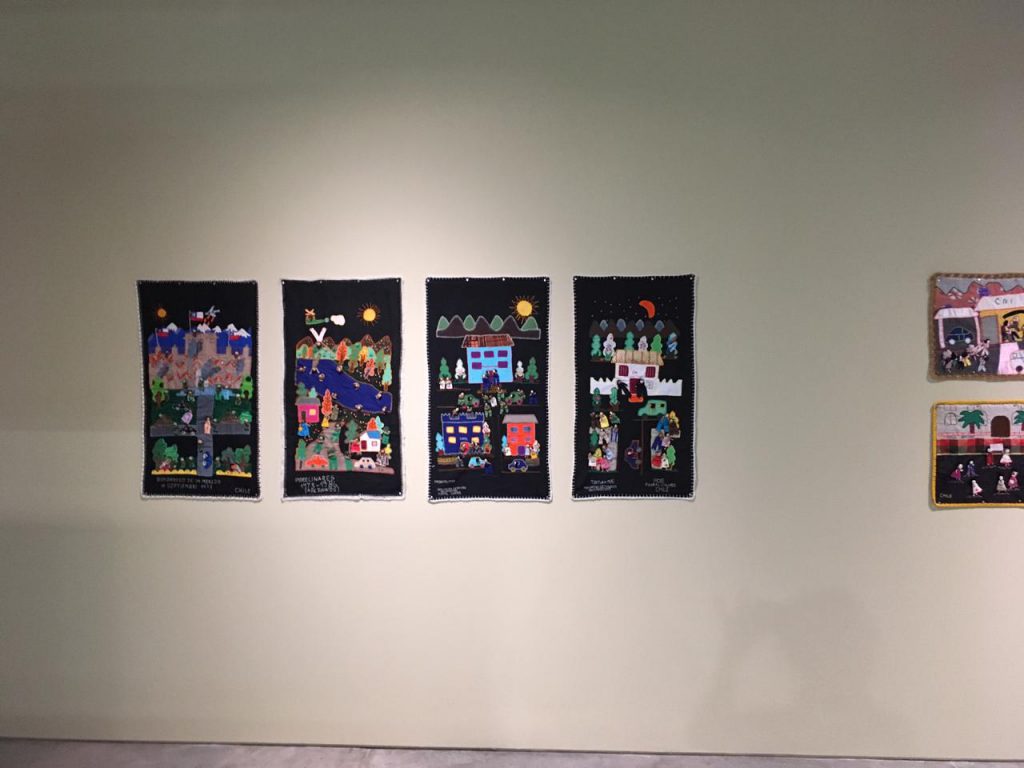 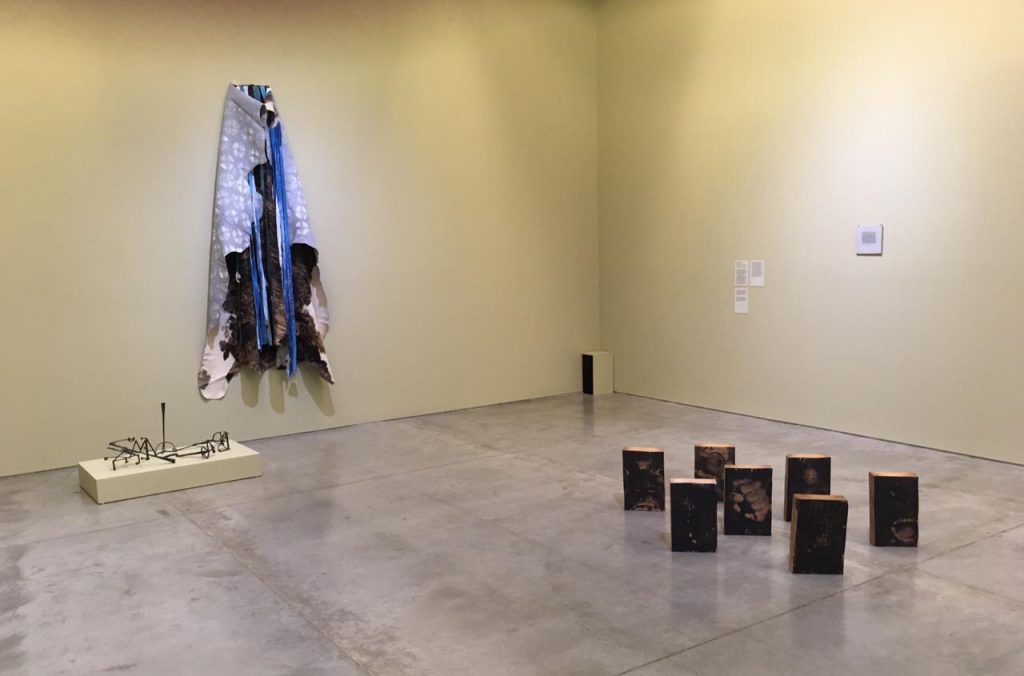 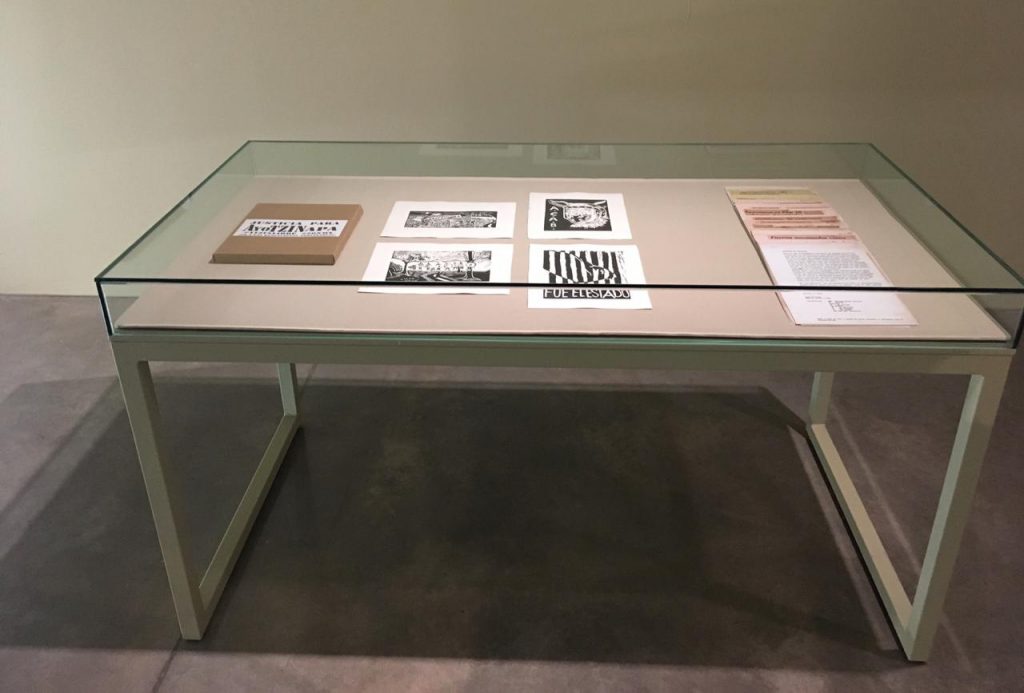 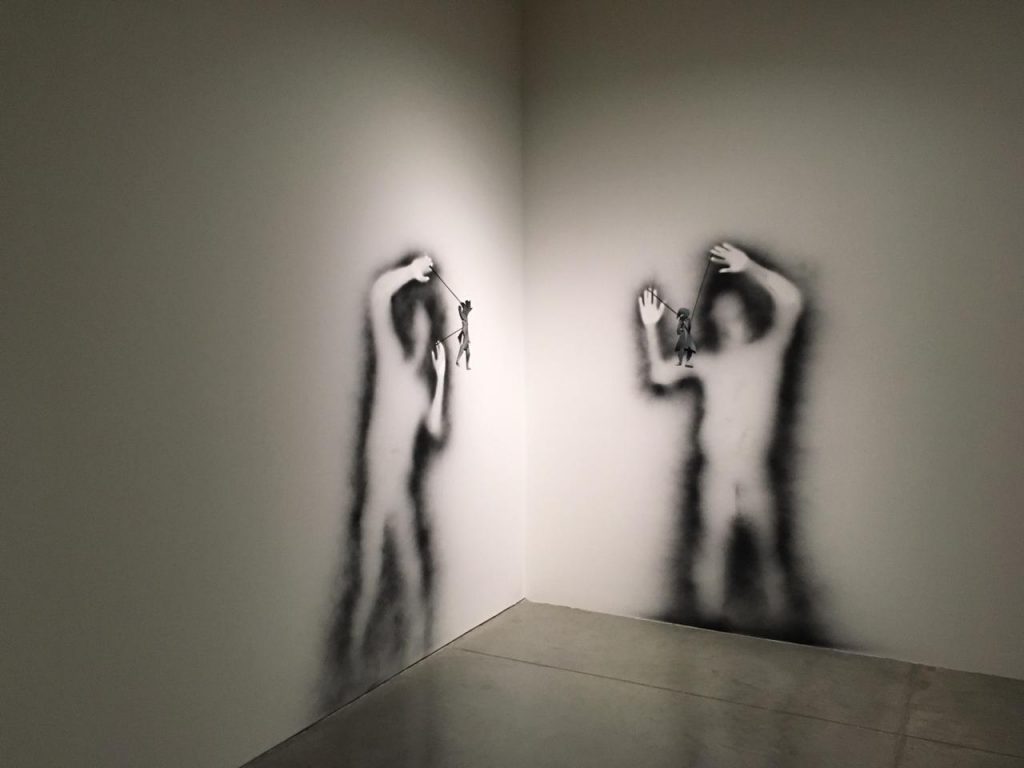 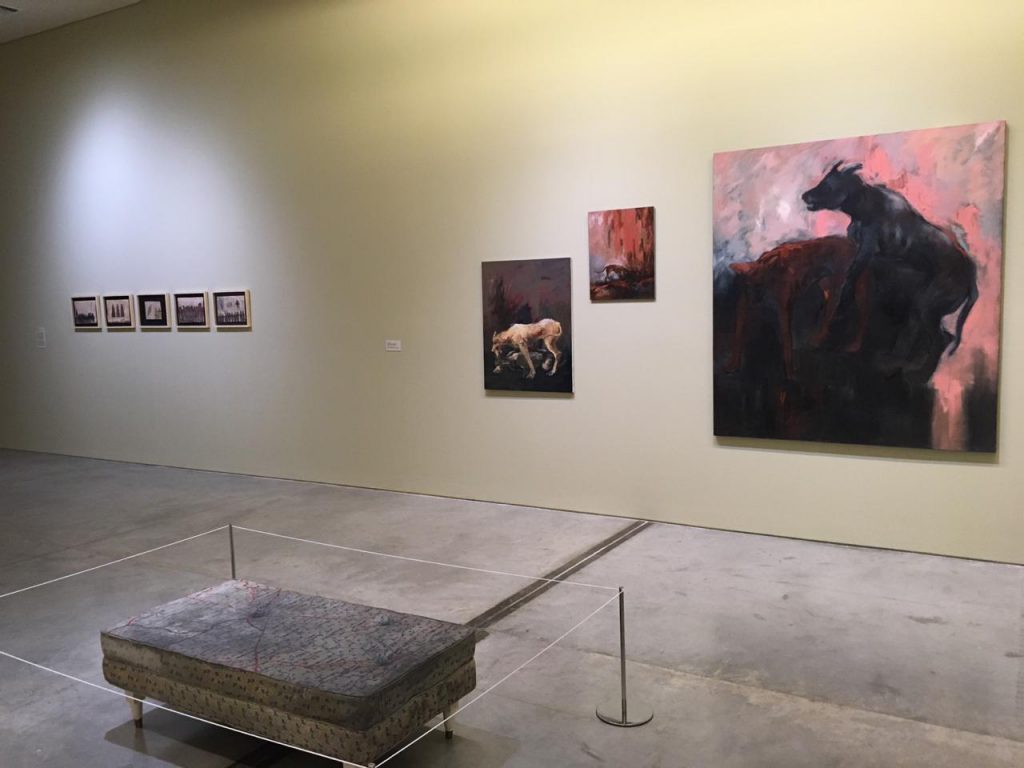 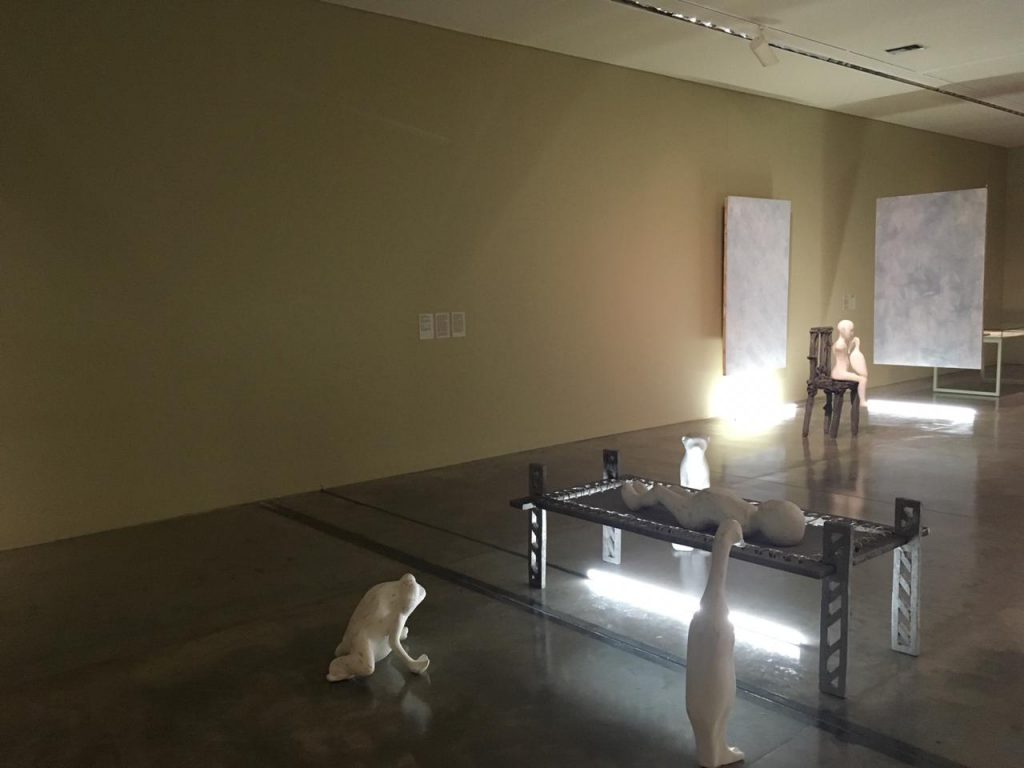 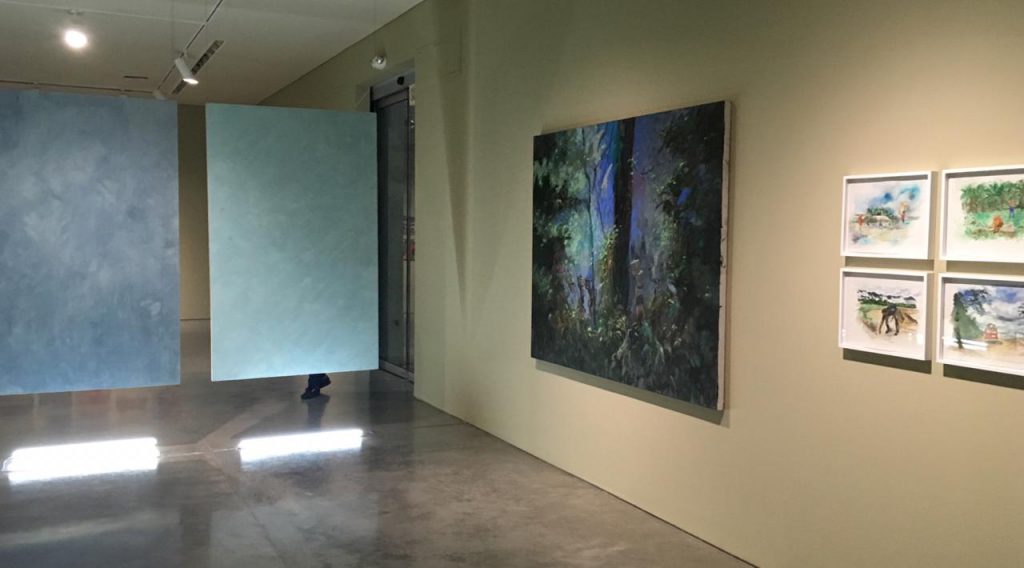 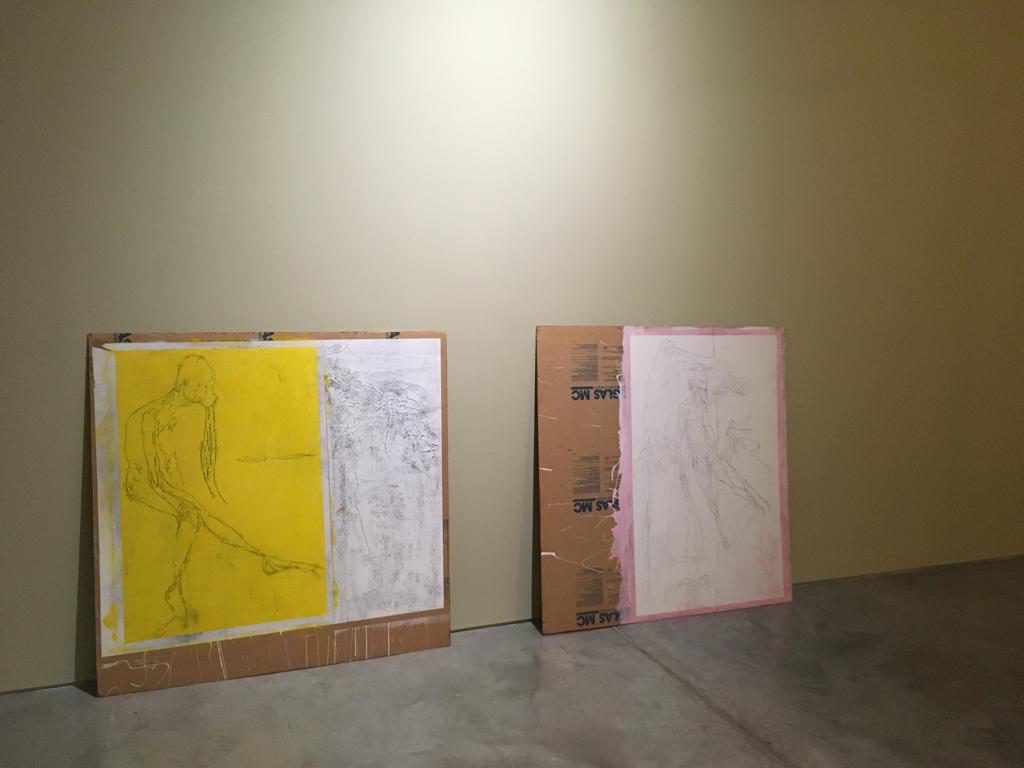 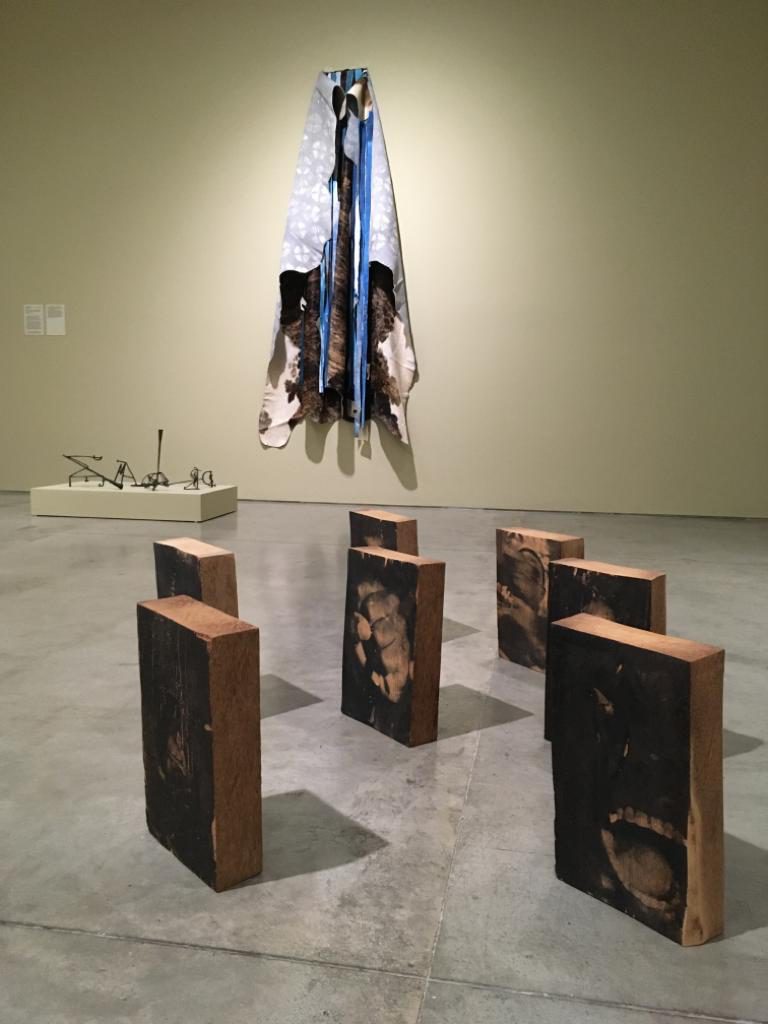 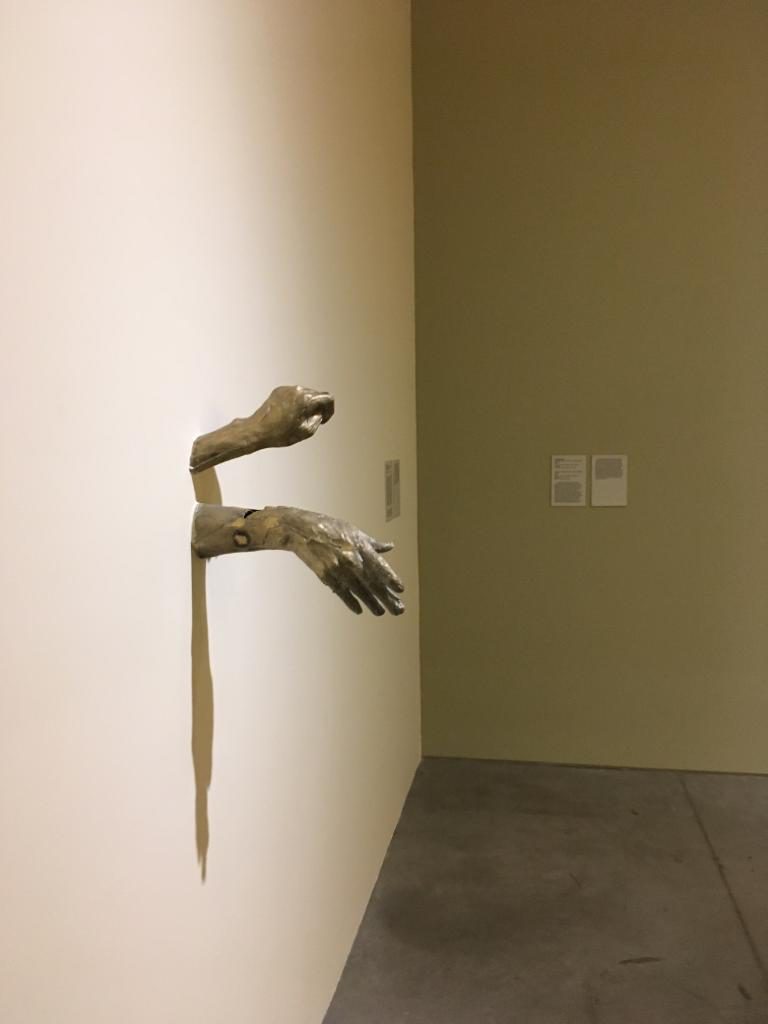 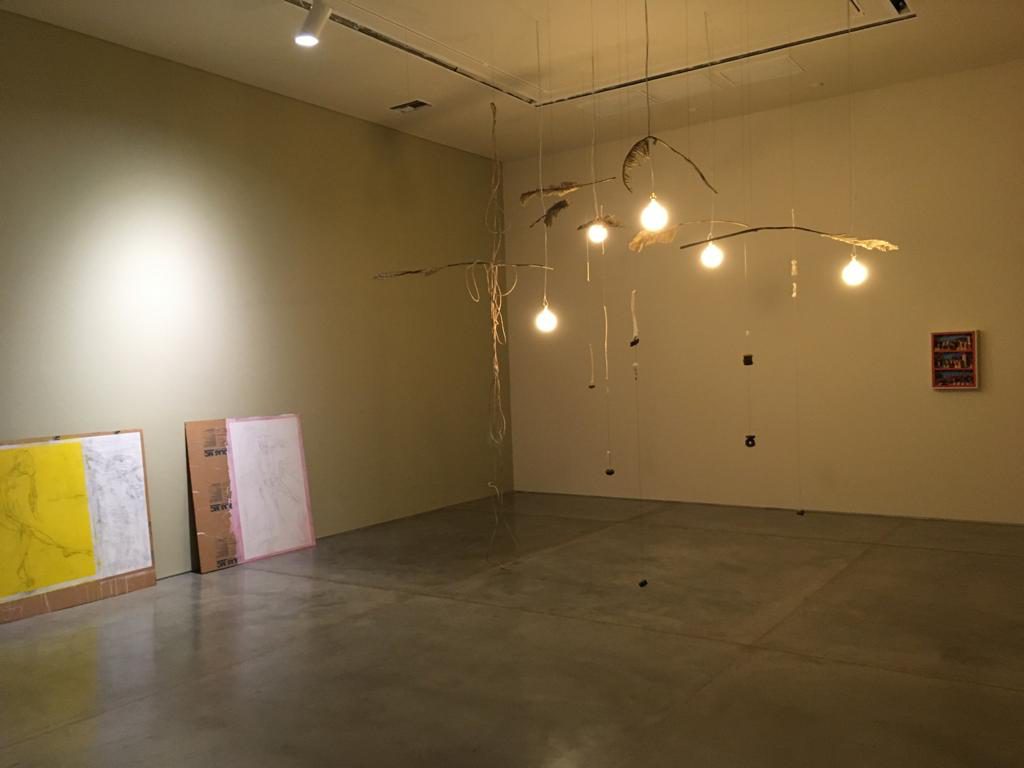 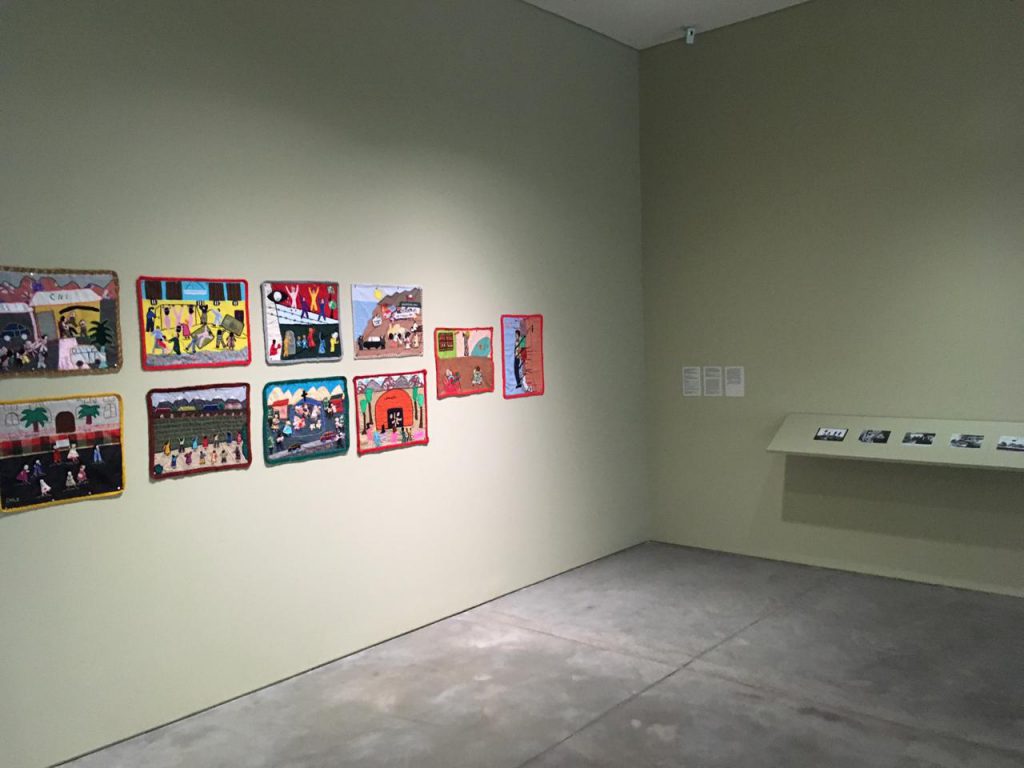 For the anthropologist Michael Taussig, the inscription of Latin American political history into social landscapes has frequently outlined a space of death that “…has a long and rich culture. It is where the social imagination has populated its metamorphosing images of evil and the underworld.” As a consequence of imperial politics and colonial exploitation, the space of death is a heterotopian expanse where terrestrial beings and supernatural creatures live, die and are reborn. It is also where, as suggested by Julio Cortázar, a missing circle in Dante’s infernos prevails, one that was created and populated by our ruling classes.

Taking place at the Museo de Arte Moderno de Medellín (MAMM), in Colombia, and then traveling to Museo Amparo, Puebla (Mexico), the exhibition departs from the shared experience of death and extinction that has traversed Latin America since colonial times and its various manifestations. From the figure of the undead, who incarnated early capitalist slave economies such as the exploitation of the Brazilian gold miners, the endlessly toiling Haitian zombies in sugar plantations, and the forced labor of Indigenous people at Colombian rubber plantations, to the haunting bodies of those fallen to drug wars that countries such as Mexico and Colombia have waged on their own citizens.

Like a fable providing an allegorical approach to the Latin American social landscape, The Missing Circle revisits particular episodes in the region’s political history to explore the role that counted corpses and unaccounted souls play in the world of the living, not only as casualties of institutionalized violence and bare life but also, more importantly, as the emancipating agents at the heart of new political formations. By convening historical individuals, fictional characters, tangible facts, and mythical stories, the exhibition draws a space in which temporary markers acquire a different morphology and reveal the connective pathways between facts and places, objects, and subjects, witnesses and narrators, actants and spectators. The resulting narrative, however, does not aspire to unearth truth nor fabricate fiction. It addresses instead—(paraphrasing Taussig)—the social being of truth, which is not whether the facts are real, but what the politics of their interpretation and representation are.

As part of The Missing Circle, KADIST initiated a series of solo exhibitions and commissions in partnership with institutions across the region. In 2018, a new work by Carla Zaccagnini was co-commissioned with Museo Experimental El Eco, Mexico City.  Titled El presente, mañana, the work explores the relationship between modern Brazil and its colonial past. The next co-commission was El guardián del bosque and El mensajero del bosque sumergido, a two-part exhibition by Naufus Ramírez Figueroa in collaboration with Proyectos Ultravioleta, Guatemala City, and Centro de Formación de la Cooperación Española, Antigua. This commission featured a new body of work by Ramírez Figueroa based on the artist’s research into the historical memory of the ruins of Kawinal in Guatemala, and their relationship to the country’s political reality and armed conflict. Culminating a series of new commissions in 2019, Canción para un fósil canoro, by Rometti Costales was co-commissioned with Museo de la Solidaridad Salvador Allende, Santiago. The work traces the vestiges of life and the processes of fossilization that have taken place in areas of the Atacama Desert, a territory that has been the stage for several episodes in Chile’s economic and political past. These new commissions serve as curatorial anchors for The Missing Circle and are on view as part of the final exhibition.

About Museo de Arte Moderno de Medellín (MAMM)
Since its founding in 1978, the Medellín’s Museum of Modern Art has aspired to have a space which seeks to reconsider the notion of the traditional museum as a site to collect and guard objects and instead proposes the idea of a living museum with the capacity to generate experiences through distinct cultural and artistic manifestations. MAMM has gathered one of the most significant artistic patrimonies, including representative works of Colombian and Latin American modern and contemporary artists. It also strives to give a panoramic view of local and international artistic productions with high-quality exhibitions grounded in a local context. Additionally, the Museum opened a new sound experimentation laboratory. Visitors are able to enjoy a cinema schedule, curatorial talks, laboratories, workshops, and academic gatherings as part of the regular activities for a broad audience.

About Museo Amparo
MISSION | To significantly contribute to the cultural development of the inhabitants of the state of Puebla, of the region, and of Mexico through the visual arts, promoting the strengthening of the individual by significant, formative, and joyful experiences aimed at improving their quality of life, of our community and country.
VISION | To be one of the most important museums nationally and internationally in terms of exhibitions, research, and promotion of Pre-Columbian, colonial, modern and contemporary art, encouraging the culture of the region by working closely with other cultural institutions in Mexico and abroad. To be an institution that places Puebla as a cultural referent.

This project was made possible through the generous support of the following individuals: Aimée Labarrere de Servitje, Matus Castillo and Rudy Weissenberg