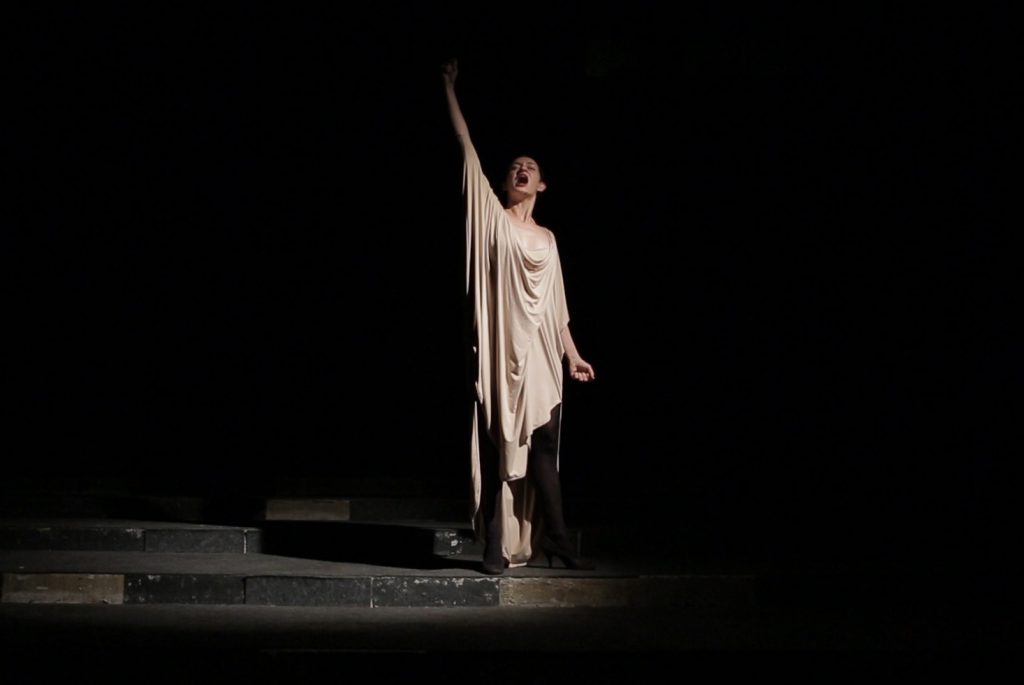 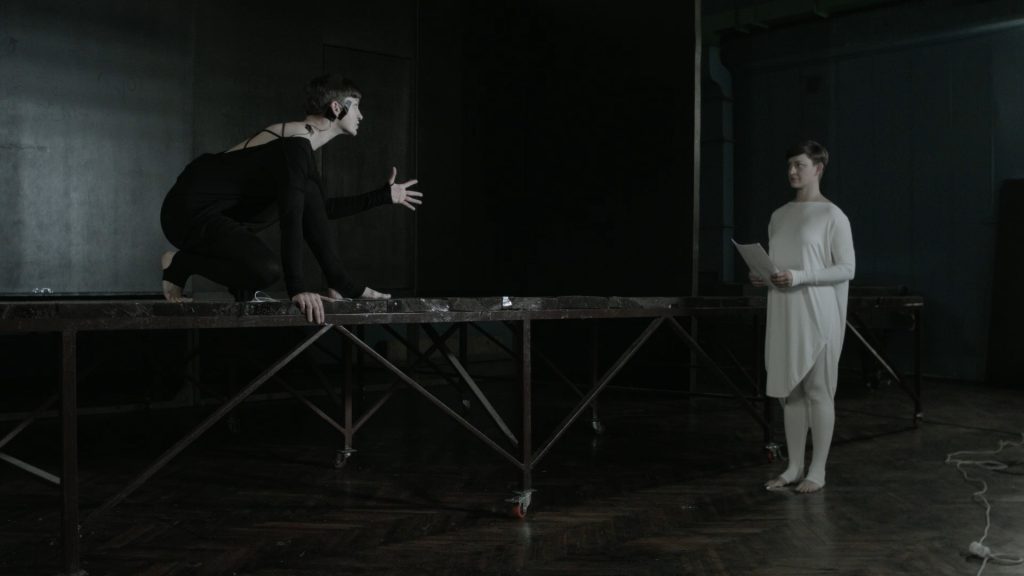 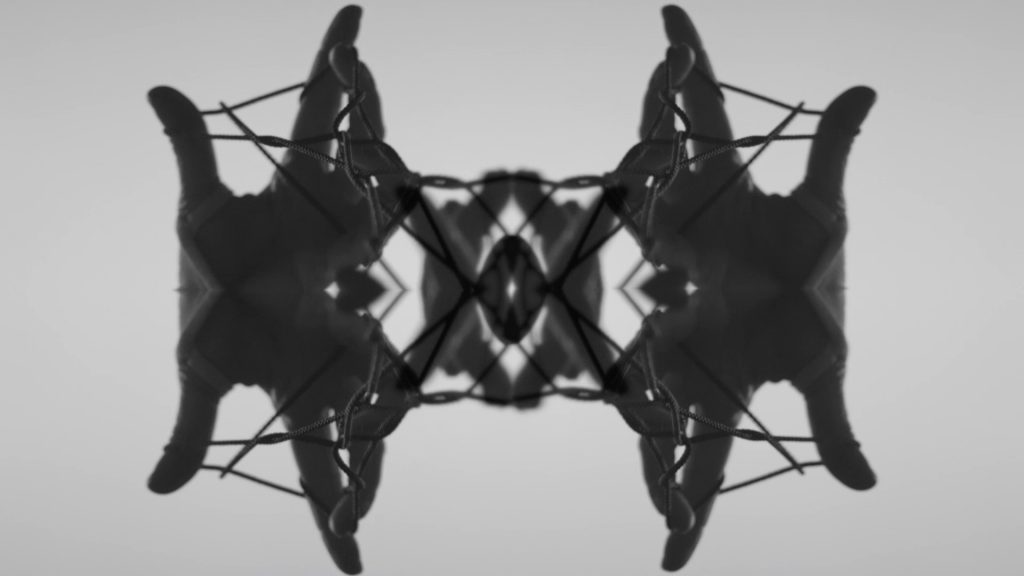 This seminar will focus on the question of the future of South Eastern Europe through the lens of the necessity of commons-based organisations seen from the perspective ­of feminist and Anthropocene thought.
FIRST DAY
Saturday, September 16
Jelena Petrovic will deliver a keynote talk, entitled Arachne’s Web of Resistance about the feminist reading of mythology, specifically Greek myths and a possibility of their political re-writing in the current situation in Europe. Jelena Petrovic is a feminist scholar, art worker and theorist. She is a guest professor at the Academy of Fine Arts and Design in Ljubljana.
Her main areas of interest are the emancipatory politics of knowledge production, politics of memory, politics of love/community and friendship, (post)Yugoslav feminism and art-theory practices, (non)work and (non)family politics, social imagination/utopia and political articulation of possible futures.
She will talk about the collaborative project Europa Enterprise that she is working on with the artists Lala Rašcic and Andreja Dugandžic. A project commissioned by Lumbardhi Foundation, Prizren, and Kadist, Paris.
Afterwards Lala Rašcic will perform her older work The Eumenides,a precursor to the Europa Enterprise project. The Eumenides is a work based on J.P. Sartre’s drama The Flies, delivering Act IV as a dénouement to Sartre’s initial three acts. Rašcic and Dugandžic used text from Sartre and references to ancient Greek mythology, theatre, tragedy, philosophies of existentialism and individualist anarchism in the creation of a new narrative.
Born in 1977 in Sarajevo, living and working in Zagreb, Sarajevo and New Orleans. Lala Rašcic‘s works are engaging narratives—inhabiting a space between concept and theatricality and including performances and public programmes along her exhibitions.
SECOND DAY
Sunday, September 17
The second day will offer a series of exchanges between the cultural workers and activists working in the field of commons in Kosovo and its neighbouring countries (Albania, Greece, Serbia, Bosnia, Turkey and Macedonia). Through concrete case studies, taken from their own institutional environments, the participants will unravel the possibilities of networks, alliances and struggles related to the practice of commoning.
Confirmed participants are:  Teodor Celakoski (Zagreb), Eliza Hoxha (Prishtina), Romeo Kodra (Tirana), Erëmirë Krasniqi (Prishtina), Marko Miletic (Belgrade), Ivana Dragsic (Skopje), Armina Pilav (Rotterdam, Sarajevo), Ares Shporta (Prizren), Charlotte Van Buylaere (Aalst), Bruno Leitão (Lisbon), Iliana Fokianaki (Athens), Gigi Argyropoulou (Athens), Aslihan Demirtas (Istanbul), Nataša Petrešin-Bachelez (Paris), Emilie Villez (Paris).
This seminar is the first step of a three-year project entitled “Not fully human, not human at all”, curated by Nataša Petrešin-Bache­lez and initiated by Kadist. It consists of three seminars and artistic commissions that reflect on dehumanisation, and will take place across Europe in partnership with Hangar (Lisbon), Kunsthalle Lisbon, Lumbardhi Foundation (Prizren, Kosovo) and Netwerk (Aalst, Belgium).
Her research presupposes that we are inhabiting the scientifically confirmed geological era of the Anthropocene which interconnects the human and the non-human realities and subjects, and draws inspiration from the philosophical and anthropological debates about the concept of human that have forged new terms and relations such as post-human, inhuman, non-human or earthling in order to describe the “new human”.

Read an excerpt of the keynote lecture:
Arachne’s Web of Reistance