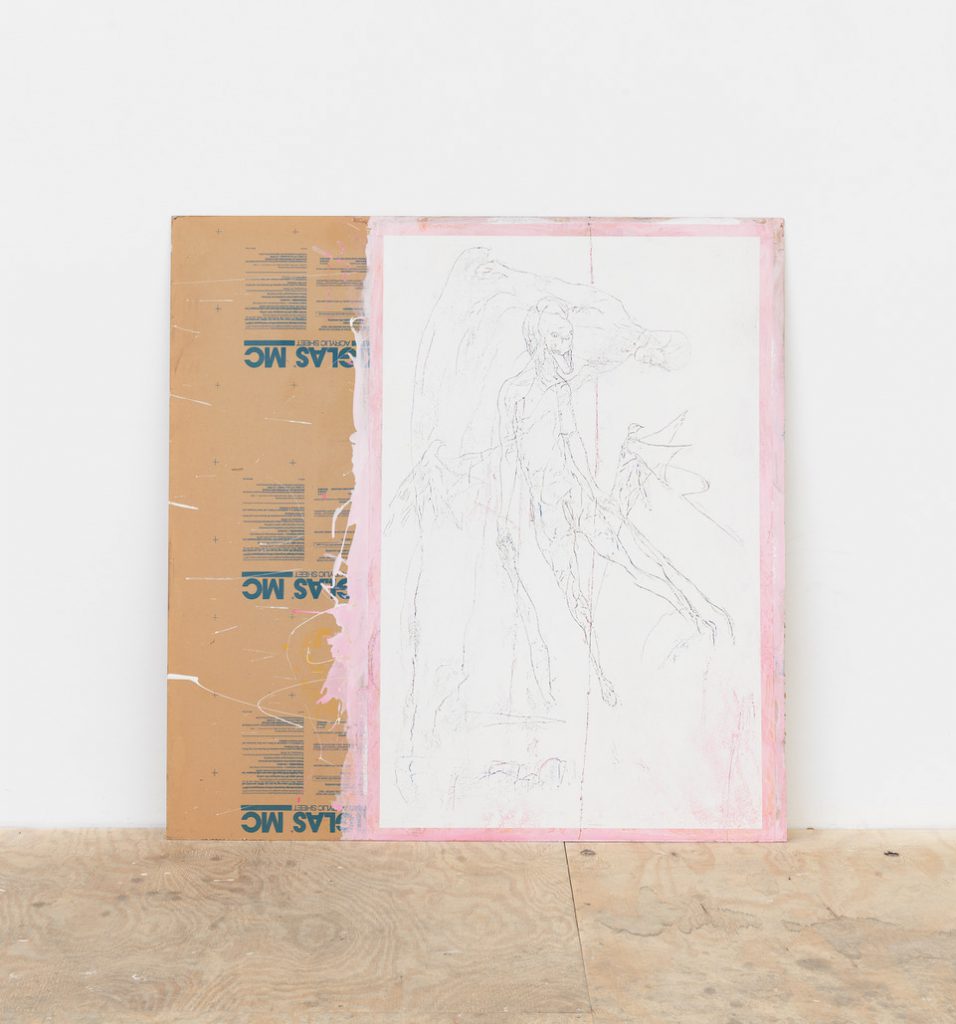 The seminar Death Without Bodies, Bodies Without Life will be carried out in the Atacama Desert in order to explore how the social and political chronicles are historicized and inscribed into the landscape, percolating through the bodies, architecture, and institutions it harbors. What happens when a territory’s geography operates as a natural instance for preservation and conservation of the local history, and when, conversely, this natural balance is disrupted by power structures that destabilize the cultural landscape, instrumentalizing the population’s fear and unrest? What happens when a crime scene and its forensic testimonies put to the test the communicative capacities of things, transforming itself into a platform for the confrontation of narratives arrested in time?

This seminar will explore under what conditions the dramaturgy inherent to different types of political and cultural rites can be developed. It will analyze who can claim certain historical events as their own and assert the right to speak as a political exercise of subjectivity, by delving into different ways to reconcile the accepted and acceptable codes that allow to talk about such events, taking into consideration not only their historical context but also the experience of their multiple actors. In other words, the seminar will consider how a synchronic dialogue can operate between a body without life and death without a body—inert, mutilated, missing or mummified bodies—, and it will deepen in the way performativity can be activated and material remains can be animated in an attempt to recuperate agency and speech. It will reflect upon the displacement and de-sacralization of organisms, objects, and rituals, and on how this translates into the production and instrumentalization of history and memory, as well as in the non-linear narratives that relate our present to the past and to the times that we wish to come as our future.

Death Without Bodies, Bodies Without Life builds up as a background scenario for the exhibition by Rometti Costales’ Song for a Chanting Fossil at Museo de la Solidaridad Salvador Allende, Santiago. The artists associate the layers of its history with the vestiges of life and the processes of fossilization that have taken place in areas of the Atacama Desert, a territory that has been the stage for several episodes in Chile’s economic and political past. Conceived by Magalí Arriola and co-organized with Jorge Pavez Ojeda, this second seminar develops within the general research framework for the exhibition project The Missing Circle, to take place at Museo de Arte Moderno de Medellín and Museo Amparo in Puebla during 2019-2020. This exhibition, curated by Arriola, finds a starting point in the shared experience of death in Latin America and the Caribbean which, since colonial times, has manifested in different forms: through the incarnation of an economy based on slavery during early capitalism; the disappeared, victims of the military dictatorships and guerrillas of countries like Guatemala, Paraguay, Chile, Perú or Argentina in the 20th century; or more recently the lost souls of the un-dead that have fallen during the drug wars that countries like Mexico and Colombia have imposed upon their own populations. 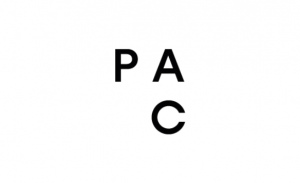