The Ones Who Sail Away from the Camps 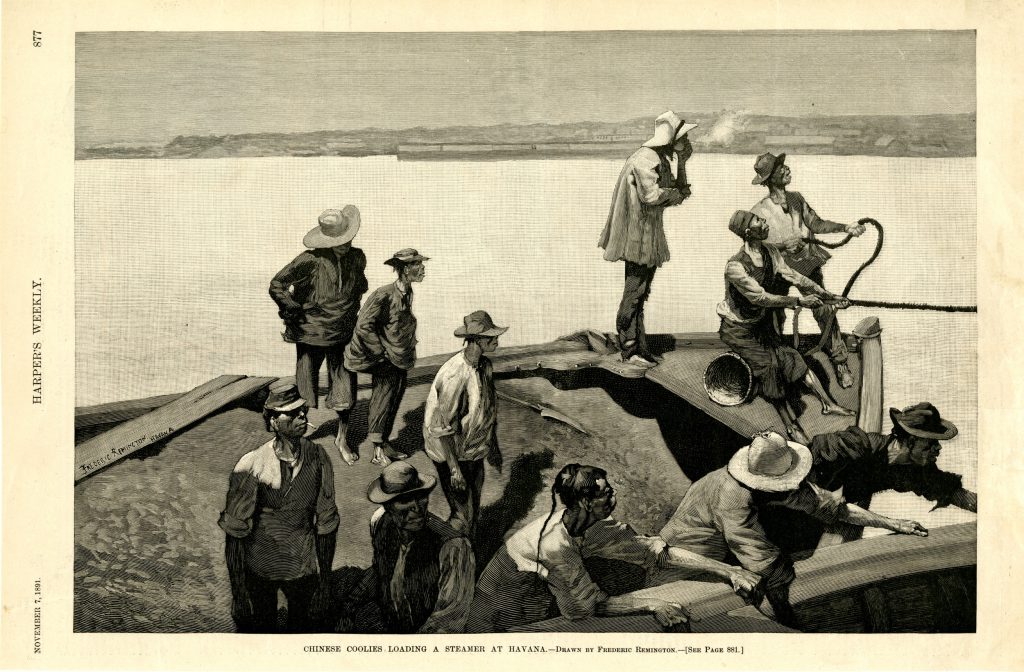 The Ones Who Sail Away from the Camps
A talk by curator Nikita Yingqian Cai
Doors 6 pm, Event 7 pm

Nikita Yingqian Cai’s ongoing body of research traces colonial history through the lens of science fiction and contemporary culture to examine narratives of self-exile and resistance. Her presentation at KADIST departs from narratives of ideological exile, from notorious female pirates of 17th-century Canton (known today as the city of Guangzhou, China), to indentured Chinese coolies (a term referring to laborers, usually of Chinese or Indian descent) who arrived in the United States during the 1849 California gold rush, to the more recent exodus of Chinese citizens to Hong Kong during the Cultural Revolution of the 20th century. Woven into the presentation is a comparative reading of two contrasting tales of ideological escape. The Chinese fable Peach Blossom Spring (421 CE), written by Tao Yuanming during a period of civil unrest in China, depicts an idyllic community that was self-exiled for their political beliefs. Ursula K. Leguin’s The Ones Who Walk Away from Omelas (1973) is a story based on a moral predicament where the prosperity of the utopian city of Omelas depends on the perpetual misery of a single child. By navigating anachronistic constellations of the Global South, The Ones Who Sail Away from the Camps explores geopolitical undercurrents of exile and escape related to the Chinese diaspora today while reflecting on future landscapes yet to be defined.

Nikita Yingqian Cai lives and works in Guangzhou, where she is Chief Curator at Guangdong Times Museum. She has curated exhibitions including Big Tail Elephants: One Hour, No Room, Five Shows (2016), Pan Yuliang: A Journey to Silence (2017), and solo surveys including Omer Fast: The Invisible Hand (2018) and Zhou Tao: The Ridge in the Bronze Mirror (2019). At Times Museum, she also initiated the annual para-curatorial symposiums in 2012 and the All the Way South research residency in 2016. She is the awardee of the Asian Cultural Council Fellowship in 2019. Her recent research focuses on the fluidity of gender, modernity at large, non-state utopias, and the southern constellations.