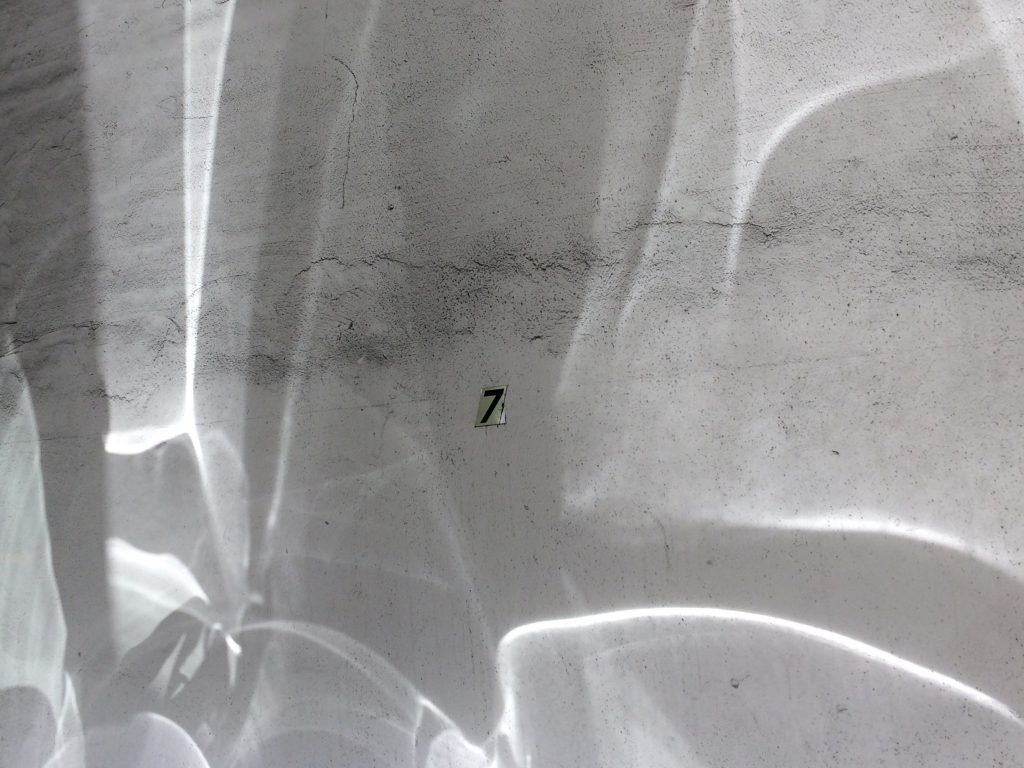 KADIST is pleased to present the debut of two short performances rooted in friendship and experimentation, image and language, and call and response. In conjunction with the exhibition If Not Apollo, the Breeze, both pairs of artists interrogate the role of translation in establishing sense and significance from ancient oracular histories and ideas.

Lynn Marie Kirby performs Transmissions, a video and live reading created with longtime collaborator Etel Adnan (who, sadly, will not be present). Inspired by recent time spent together in Paris, the piece incorporates collaborative drawings and open-ended conversation about Mount Tamalpais, truth, ritual, coherence, and democracy.

Alexandra Pappas and Claudia La Rocco perform The Pythia, The Apollo, and Other Stuff, a reflection on and enactment of the relationship between analysis, poetics, and critique. In this, their first live collaboration, they perform a close reading of Delphic renderings, iPhone photographs, and the very exhibition in which the performance takes place.

Etel Adnan is a poet, essayist, and visual artist born in 1925 and raised in Beirut, Lebanon. She studied philosophy at the Sorbonne and in 1955 went to the United States to pursue post-graduate studies in philosophy at U.C. Berkeley, and Harvard. From 1958 to 1972, she taught philosophy at Dominican College of San Rafael, California. Based on her feelings of connection to, and solidarity with the Algerian war of independence, she began to resist the political implications of writing in French and shifted the focus of her creative expression to visual art. She became a painter. But it was with her participation in the poets’ movement against the war in Vietnam that she began to write poems and became, in her words, “an American poet.” She currently lives and works in Paris.

Lynn Marie Kirby is occupied with questions of place, the residue of history, and in between states. She is engaged with seeing through different systems — both visible and hidden underpinnings. Her practice depends on improvisation, translation, and collaboration, accidents that make her jump, and forms of contemplation. Through the use of different materials Kirby explores how technologies are used as extensions of perception to capture the flow of time. Kirby has shown at galleries, museums, and film festivals around the world; many generous institutions, foundations, and people have supported her projects. Kirby is a Professor of Fine Arts and Film at the California College of the Arts.

Claudia La Rocco is the author of The Best Most Useless Dress (Badlands Unlimited), new and selected poetry, performance texts, images and criticism, and the novel petit cadeau, published by The Chocolate Factory Theater in print and live editions. She edited I Don’t Poem: An Anthology of Painters (Off the Park Press) and Dancers, Buildings and People in the Streets, the catalogue for Danspace Project’s PLATFORM 2015, which she curated. July, the debut album from animals & giraffes, her duo with musician/composer Phillip Greenlief, was recently released by Edgetone Records. She has bylines in numerous publications, including ARTFORUM, BOMB, and The New York Times, where she was a critic and reporter from 2005-2015. She is editor in chief of SFMOMA’s interdisciplinary platform Open Space.