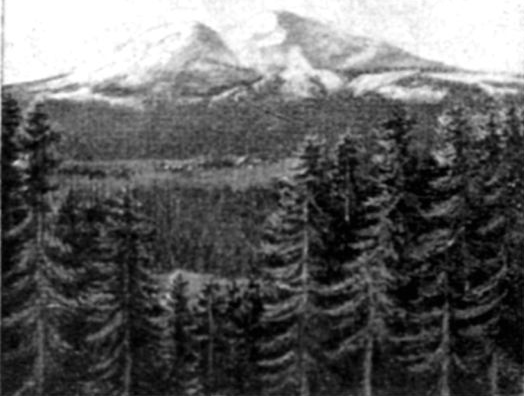 Working with video and multimedia installations, Yin-Ju Chen investigates the functions of “power” in human society and collective thinking, and more recently, the influences of pseudosciences such as cosmology and mysticism on human behavior. Kadist’s artist-in-residence this year, Yin-Ju Chen arrives on February 21 and will be researching for a new multi-media installation introducing a story of science-fiction and conspiracy theory based on the myth of Lemuria.

She currently lives and works in Taipei, Taiwan. This year, her work will be featured in the 20th Biennale of Sydney, the Liverpool Biennale, and the Asia Culture Center in Gwangju.

In collaboration with San Francisco Cinematheque, Kadist is also pleased to announce that Yerba Buena Center for the Arts will welcome Yin-Ju Chen on May 6 for a screening of selected videos and a discussion on her practice.

On Saturday, April 2 Yin-Ju Chen participates in the third session of CROSSROADS 2016, organized by San Francisco Cinematheque. Alongside other screenings by filmmakers Michael Betancourt, Zack Marinella, and others, she will present her work One Universe, One God, One Nation (2012), an exploration on power, totalitarianism, and human agency.

Collection
One Universe, One God, One Nation