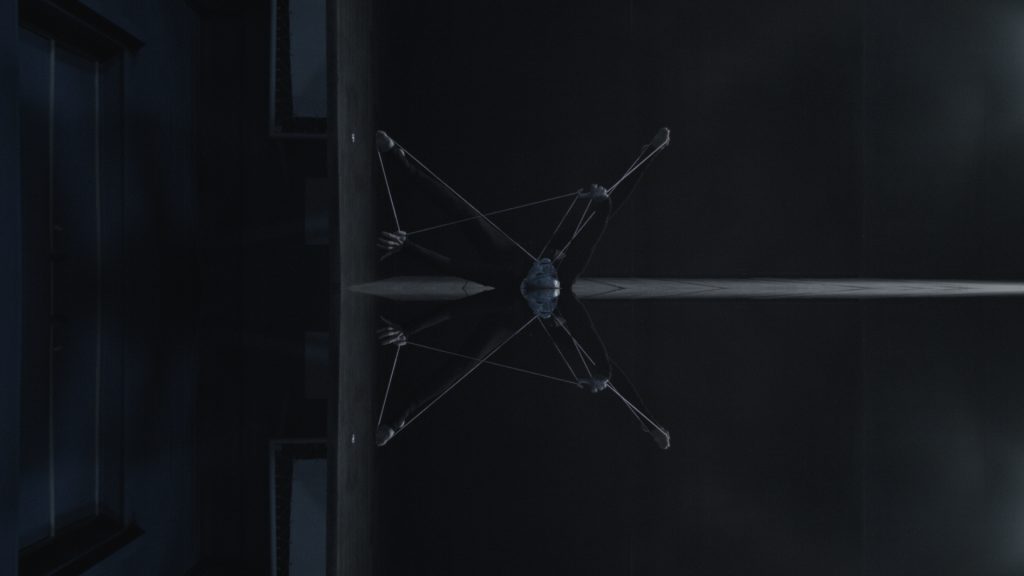 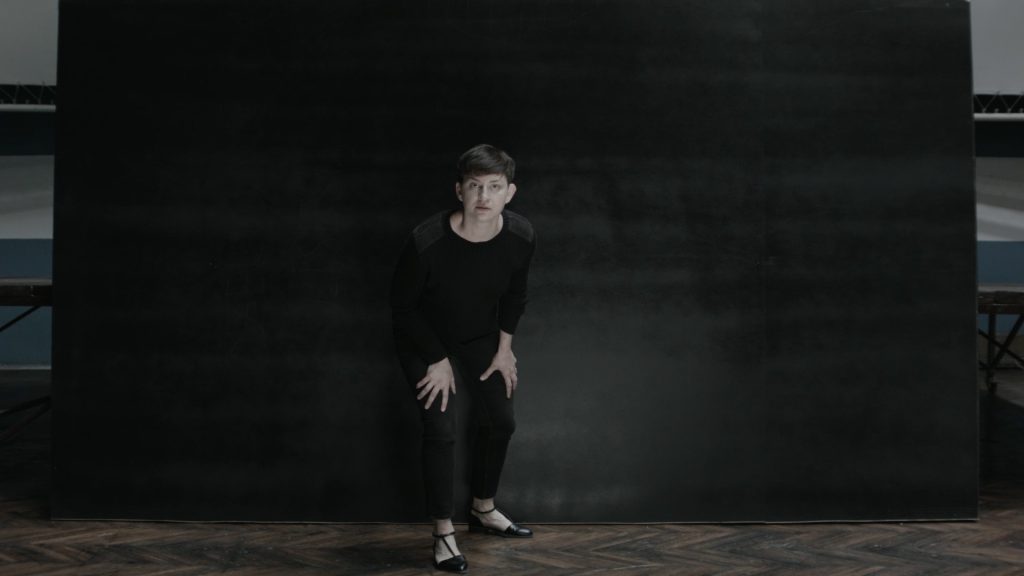 Lala Rascic, EE-0, 2018 (video still)
1 OF 2
EE-0 (Europa Enterprise 0) by artist Lala Rašcic, is the first work produced as part of the three-year project “Not Fully Human, Not Human at All”, curated by Nataša Petrešin Bachelez.
EE-0 is commissioned by KADIST and Lumbardhi Foundation and will be premiered at Lumbardhi Cinema as a site-specific video and a live performance.
In EE-0, the Greek myth of Arachne is re-contextualized in a poetic script, taking an imaginative leap from antiquity into science fiction. Skewed and subverted storylines from classic mythology are combined with anecdotal episodes found through field research in and around Prizren, Kosovo. Ideas of repressed ancient female knowledge and power are probed by storying of local urban myths, customs, and current sociological, ecological and cultural phenomena. The video is carried by the performer, who is seen enacting text in a theatrical setting, and her gradual transformation into the spider-character of Arachne. Reacting to the specific site of production in Kosovo, Europe’s youngest nation-state, the idea of becoming is explored through the idea of genesis, transformation, metamorphosis.

As part of the inauguration of EE-0 at the Lumbardhi Cinema this September, the script will also be performed live by artist Lala Rašcic.

EE-0 is the first episode of the Europa Enterprise project and is based on the project’s methodologies and concepts of research and new, feminist readings of established myths and reconsiderations of the meaning of cultural heritage and the production of artifacts for the future. EE-0 is ground zero for the further development of the Europa Enterprise project, founded by Andreja Dugandžic, Jelena Petrovic and Lala Rašcic. Europa Enterprise is a base for artistic research in which performative, discursive, narrative, and audio-visual formats are created based on new readings of Eurocentric myths and regional legends and legacies.