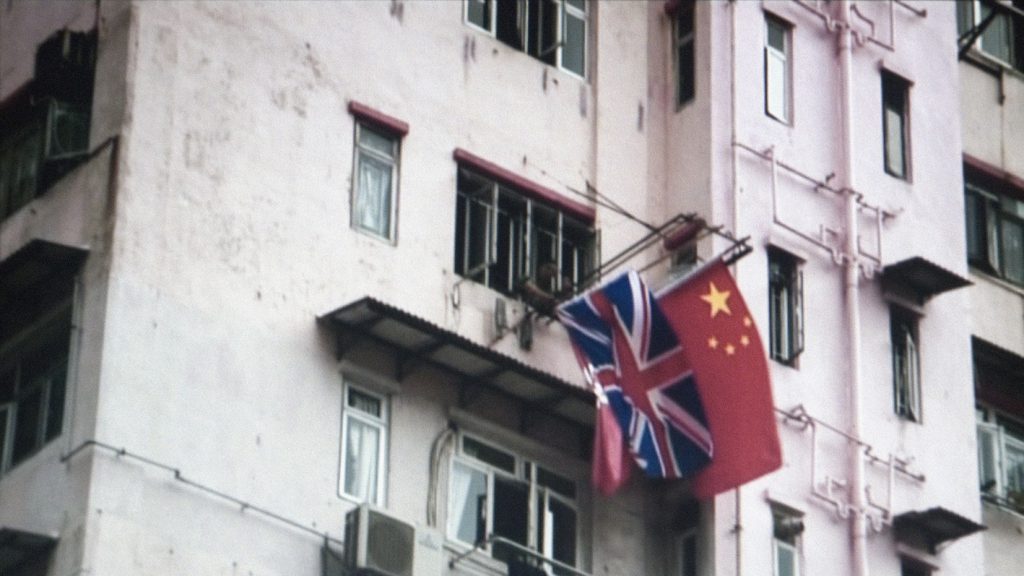 Kwan Sheung Chi obtained a third honor B.A. degree in Fine Art from The Chinese University of Hong Kong. In 2003, Kwan manufactured an exhibition history and CV for himself, hosting a retrospective as first solo show towards the end of art school in order to critique the unspoken conventions of the contemporary art system. In general, Kwan’s works explore the nexus between art and text and use repetition as a constant measure of time and a metaphor for life as he states: “Repetition gives the work power.” He is especially interested in how meaning is constructed, who makes art, and the interaction of other people, places and things as part of the work’s cultural context.
Biography
Kwan Sheung Chi
Born 1980, Hong Kong
KADIST VIDEO LIBRARY
Login to watch video
Related