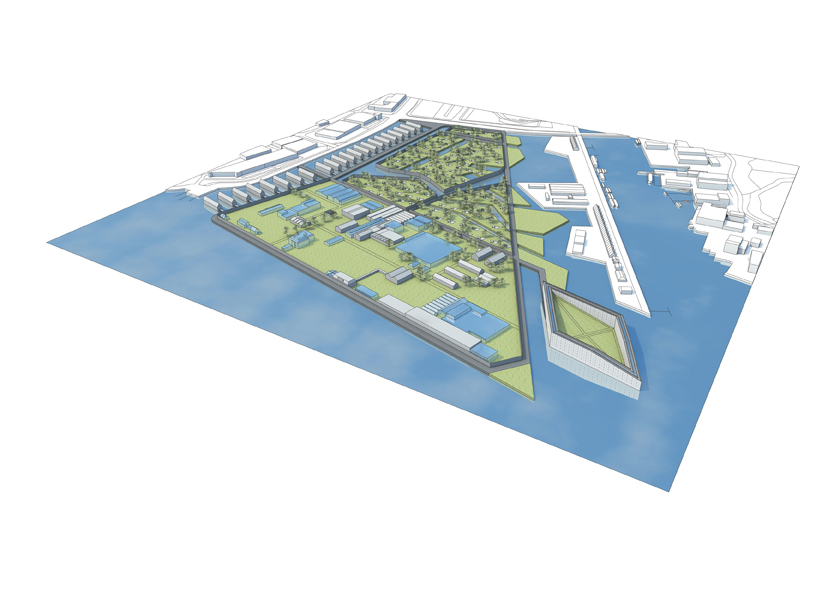 Jonas Staal’s installation is based on the thesis written by Fleur Agema and titled “Closed Architecture”. The paper, written by the second most important person of Geert Wilderds’ Freedom Party, concerns an ambitious model for a new prison that focuses on the reconditioning of prisoners by means of four phases. Staal’s work is developed through a book, a plan and a 3d virtual tour in the social imagery of a current minister of the State of the Netherlands. Through this meticulous work by the artist the perspectives on political and architectural planning of a new right wing populist class of politicians is revealed and exposed through an analytic display.
As Jonas Staal points out: “This change in society requires more prisons since the entire society has become a model of detention: everyone is trapped in their own social conditions, whether poor or rich. Within the the debate on the representation of society and the society of control the work of Agema should be considered as a case study compared to the possibility of an open and democratic society, in which the interest common and political emancipation take center stage.”
For Staal, this model can be considered an ideological model in relation to how the Dutch society is now developing, with poor suburbs and gated communities under surveillance.

Jonas Staal was born in 1981 in Holland. He lives and works in Rotterdam, Holland.