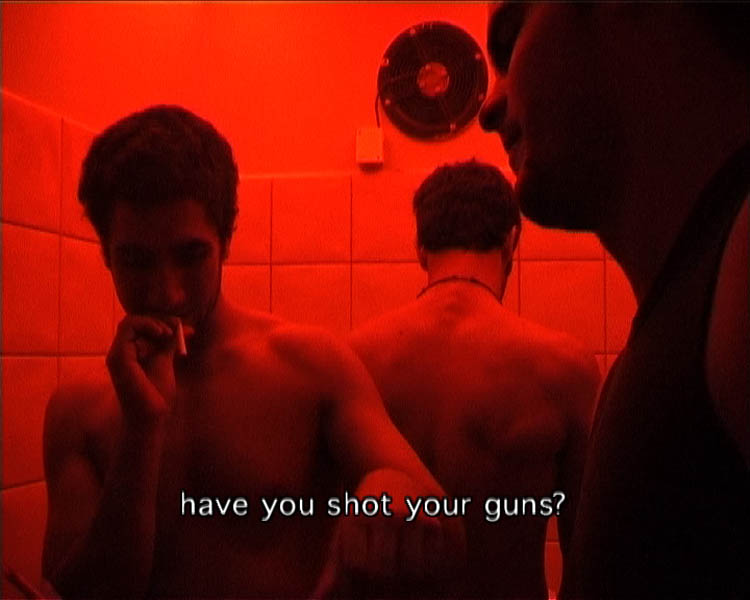 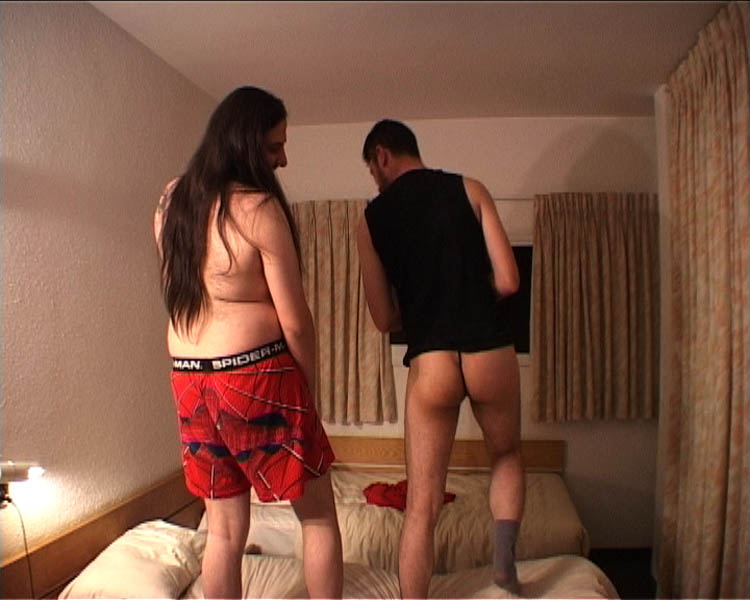 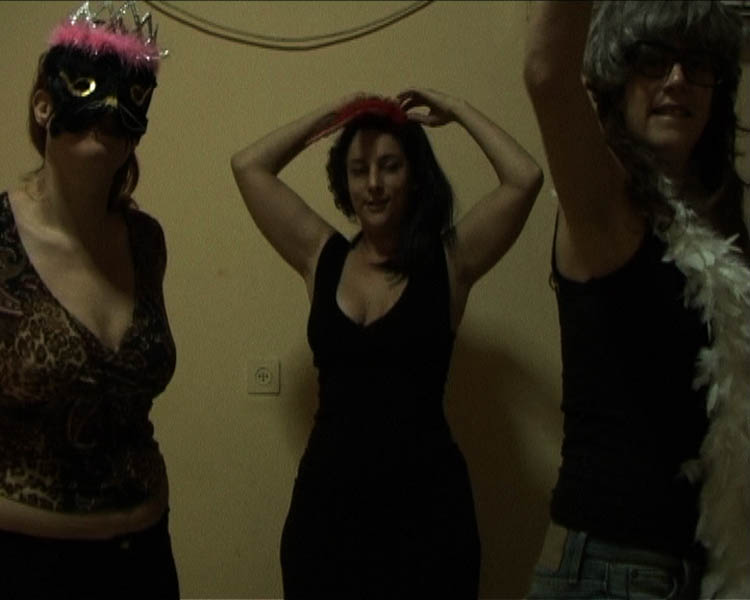 In Beyond Guilt the two artists create a portrait of our generation in three parts. In Tel Aviv, in confined spaces such as toilets or bar of hotel rooms, they create situations in which participants answer questions and describe themselves. Camera in hand, there is little editing in their works, leaving a rather crude result. The camera becomes the witness of exchange between the participants and the artists in a relationship of power and seduction. These people could easily have counterparts in Western societies. Yet, what is ultimately disturbing is the contradiction between a very light form of life turned to pleasure, sex, or transgression and violence. One in which we perceive the trauma of a permanent war, a conflict sometimes assumed and claimed.

Maayan Amir and Ruti Sela, two young Israeli women artists work collaboratively or individually by project. Shot in Tel Aviv, their short videos report contradictions of a society defined by power relations, commonly featuring subjects like artists and models, men and women, and the private and public domain. Their films offer a fresh examination of the influence of occupation, terror, and the army in Israeli identity. Even in the most private moments, sexual identity and political identity are inextricably linked in their works. For their latest project "Exterritory," the two artists left their cameras in distinct locations to collectively investigate space beyond borders in different neighboring countries at war. This utopian project exists only in a temporary situation, a place located in transit across the maritime horizons. There, Maayan Amir and Ruti Sela, other artists and curators, met to develop a film program centering on the concept of extraterritoriality. The first program "Exterritory" was held June 17 to 21, 2010, (coincidentally a few days after the Israeli attack of the fleet on its way to Gaza) on a ship that traveled from Israel to Cyprus. Ruti Sela was born in 1974 in Jerusalem and Maayan Amir was born in 1978 in Hedera. They live and work in Tel-Aviv.
Details
42 min
Video
Related
Maayan Amir & Ruti Sela, Paris
Beyond Guilt - The Trilogy, San Francisco