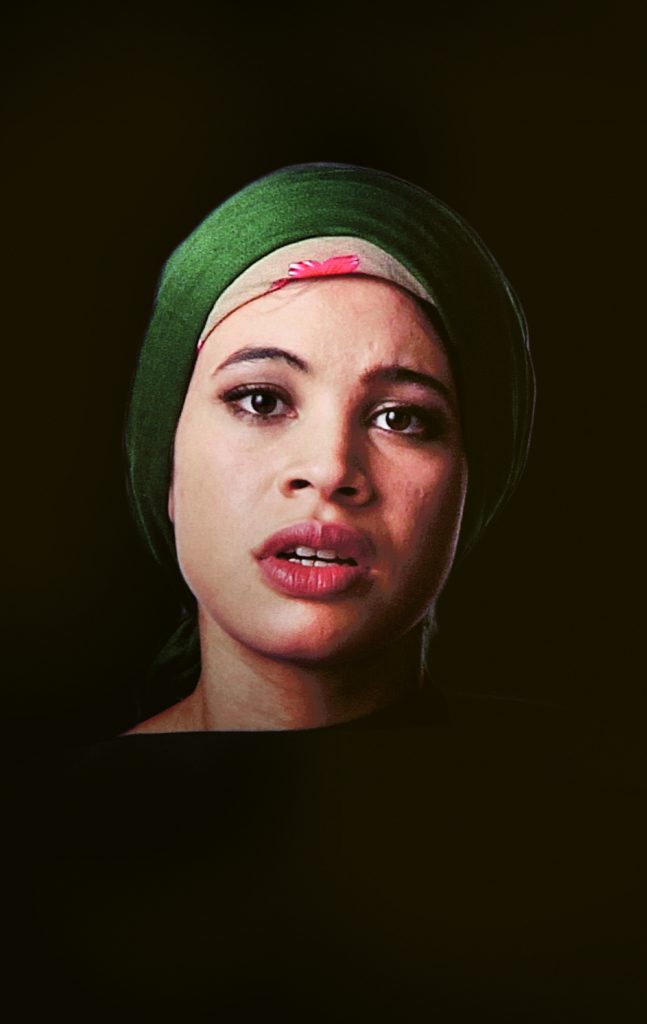 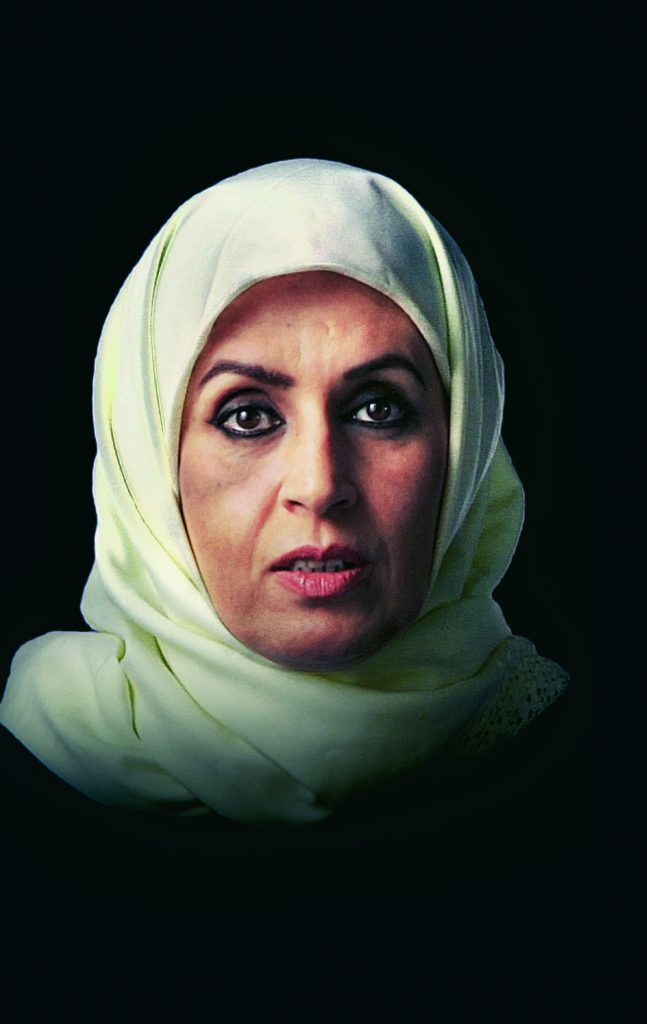 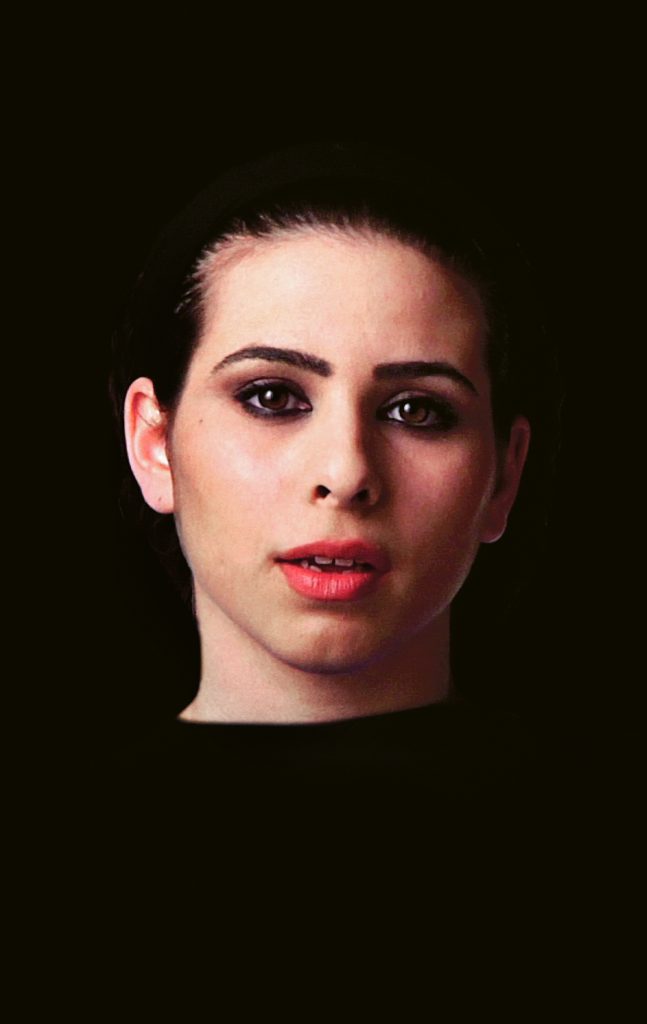 Judith Barry’s Cairo Stories developed out of oral histories made from two hundred and fifteen interviews, which Barry conducted with women of varying social and economic classes in Cairo between 2003 and 2011. Her research started at the beginning of the Iraq War and concluded just after the Arab Spring. Her interest was in how women in contemporary Egypt are navigating the structures of the nation state: social systems, economic responsibility, and familial ties in a changing urban landscape. Cairo Stories chronicles the personal experiences of Cairene women, and expanded Barry’s engagement with notions of representation, history, subjectivity, and translation, as these ideas have circulated across cultures.

Their stories of Ayousha, Deena, Layla, Nadar are representative of the specific cultural milieu of Cairo, one that differentiates Cairo and Egypt from other countries in the Middle East. The earnestness of each woman’s narrative, their emotional integrity is what powers the work.

Cairo Stories is a complex tapestry that is somewhere between documentary and narrative, and moves video art in a new direction. To create the installation, Barry worked collaboratively with her subjects, making audio recordings of the women’s stories. She translated their words and worked to preserve each one’s cadence, fluidity, and tone. A group of Barry’s Cairene colleagues then vetted the chronicles, actively considering the social and political contexts of the accounts. While the interviewees wanted their stories told, they did not want to be photographed or filmed. To protect the identity of her subjects, Barry hired actors, who then delivered one individual’s text as if it were her own. Encountering each portrait and each story, the viewer learns how the individual subjects have negotiated the structures of the nation state: social systems, economic responsibility, and familial ties in a changing urban landscape. Barry’s project addresses the importance of speaking one’s story. Recently reflecting on their stories with some of the women she interviewed, Barry was struck by how little the emotional tenor of their lives has changed, even as the promise of “the revolution” has faded into what is an increasingly repressive state.

Cairo Stories premiered at the Sharjah Biennial in March 2011, and was presented in six sites around the city of Sharjah.

Throughout a long and productive career, the artist, writer, and educator Judith Barry has utilized a research–based methodology to explore a wide range of topics in her art. Both the form and the content of her work evolve as the research proceeds. She often makes use of installation as a way to combine many of her disparate interests. These immersive environments are based on experiments incorporating architecture, sculpture, performance, theatre, film/video/new media, graphics, and interactivity. Each of her projects aims to provide new ways for engaging conceptually and visually within a space. Emerging from architecture, literary and film theory, and dance, Barry has translated these disciplines directly into specific physical relations that place the viewer in a dialogue with the content of her research. She constructs a variety of ‘subject positions’ for the viewer to inhabit that function like point-of-view perspectives and allow the viewer to both cohere the meaning of the work by inhabiting the space of the installation, and simultaneously to ascribe a multiplicity of meanings to the experience.
Biography
Judith Barry
Born 1954, USA
Lives in New York City
Details
4 single-channel videos
Single-channel video, color, sound with subtitles that alternate between English and Arabic + Cibachrome photograph mounted on Sintra
Related