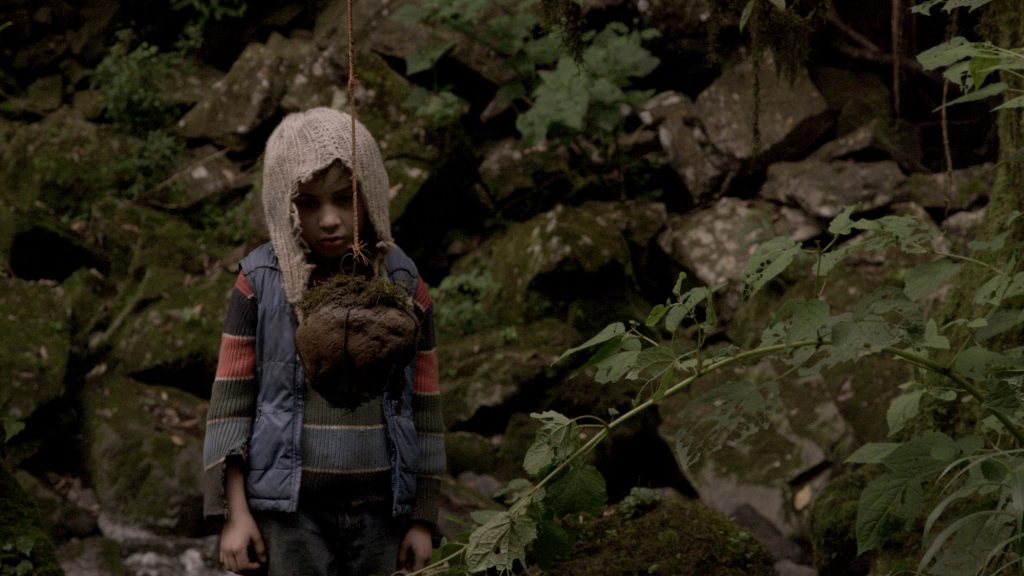 The Unmanned, is composed of several 26min episodes, it is a fictional documentary about the history of humanity faced with technology acceleration. Each episode dramatizes a “singular” encounter between man and machine. Each episode is filmed with a different camera (a preprogrammed machine or a drone).

The title The Unmanned – in French, ‘an uninhabited machine’ highlights perfectly the subject and the method used by the artists.

The series uses as a starting point Ray Kurzweil (RK), a researcher described as the “the pioneer of Silicon Valley”. Kurzweil popularized the theory of singularity, as a point of “discontinuity” or inevitable rupture where a machine auto-generates itself to overtake man. Fabien Giraud and Raphael Siboni’s series starts with Ray Kurzweil’s death and the beginning of the machine reign. For Ray Kurzweil and many other positivist researchers, the theory of singularity goes along with an important financial and political project. Considerable investments (particularly from Google where RK heads of a laboratory) apply especially to genetics and biotechnology. Kurzweil’s real project lies behind the theory of singularity: immortality through technological rebirth. This research aims at slowing down the process of aging and bringing our parents back to life. Episode 1 is an image of the world in 2045, as seen by Kurzweil. He would then be 97 years old and spend his time with a young child improving his education. This portrait is the accomplishment of Ray Kurzweil’s reasoning project, the moment when he would have brought back his father (Friedrich Kurzweil).

Therefore the series starts from the end, 2045, the moment where Ray Kurzweil can finally die because he is replaced by his son who is actually his father. The episode was filmed by a drone in a tropical forest of Mexico.