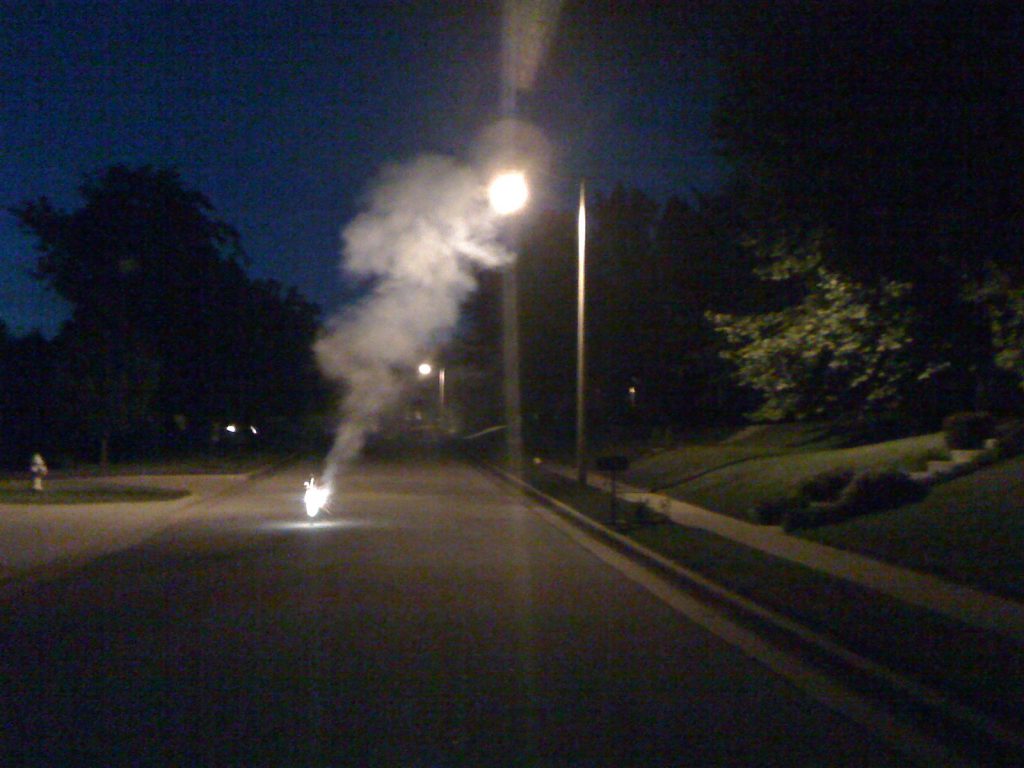 Jonn Herschend’s short film Discussion Questions subverts the familiar motifs of contemporary media-based pedagogy through a playful intervention that invites more engaged and active viewership. Commissioned for the 2014 Whitney Biennial, the film is a text-based PowerPoint presentation that becomes a cathartic dance party. Originally screened as part of an extended program with other video works at the Biennial, Discussion Questions is initially presented as a set of questions designed to inspire audience conversation around these films. The rudimentary black and white text breaks down familiar narrative devices such as plot and setting, providing all-too-banal “instruction” on the rudiments of film analysis. The presentation, however, begins to drift off topic, morphing into its own film as the unreliable “narrator” of the presentation works through his delusional romantic issues with a co-worker at the university where he works. Suddenly, a disco beat soundtrack by Silas Hite begins to play, the screen flashing as if it were a strobe light. Hypnotized by the beat and turning of each new sentence, the viewer finds themselves in a dance party, as this sonnet spirals out of the narrator’s control. In reimaging the space of the museum/screening room/lecture hall as a makeshift dance party, Herschend not only satirizes the dry lecture style of academia: he also stakes out a place for a mode of artistic production that actively engages viewers by encouraging them to get out of their seats and onto their feet.

Jonn Herschend is an interdisciplinary artist, filmmaker and experimental publisher whose work explores fiction, reality and the narrative structures that we employ as a way to explain the chaos and clutter of our everyday lives. His videos, performances, installations, and photos all incorporate sterile and formally recognizable structures such as PowerPoint presentations, academic lectures, photographic evidence, infomercials, gallery exhibitions, or educational videos. He uses these structures as a means to investigate the issues of truth and confusion, and allows the messiness of reality to eventually collapse the whole piece. His work has been exhibited nationally and internationally including the Whitney Museum of American Art; the Telluride Film Festival; SITE Santa Fe; and the San Francisco Museum of Modern Art. He is also the co-founder and co-editor, along with Will Rogan, of the experimental publication THE THING Quarterly.
Biography
Jonn Herschend
Born 1967
KADIST VIDEO LIBRARY
Login to watch video
Related